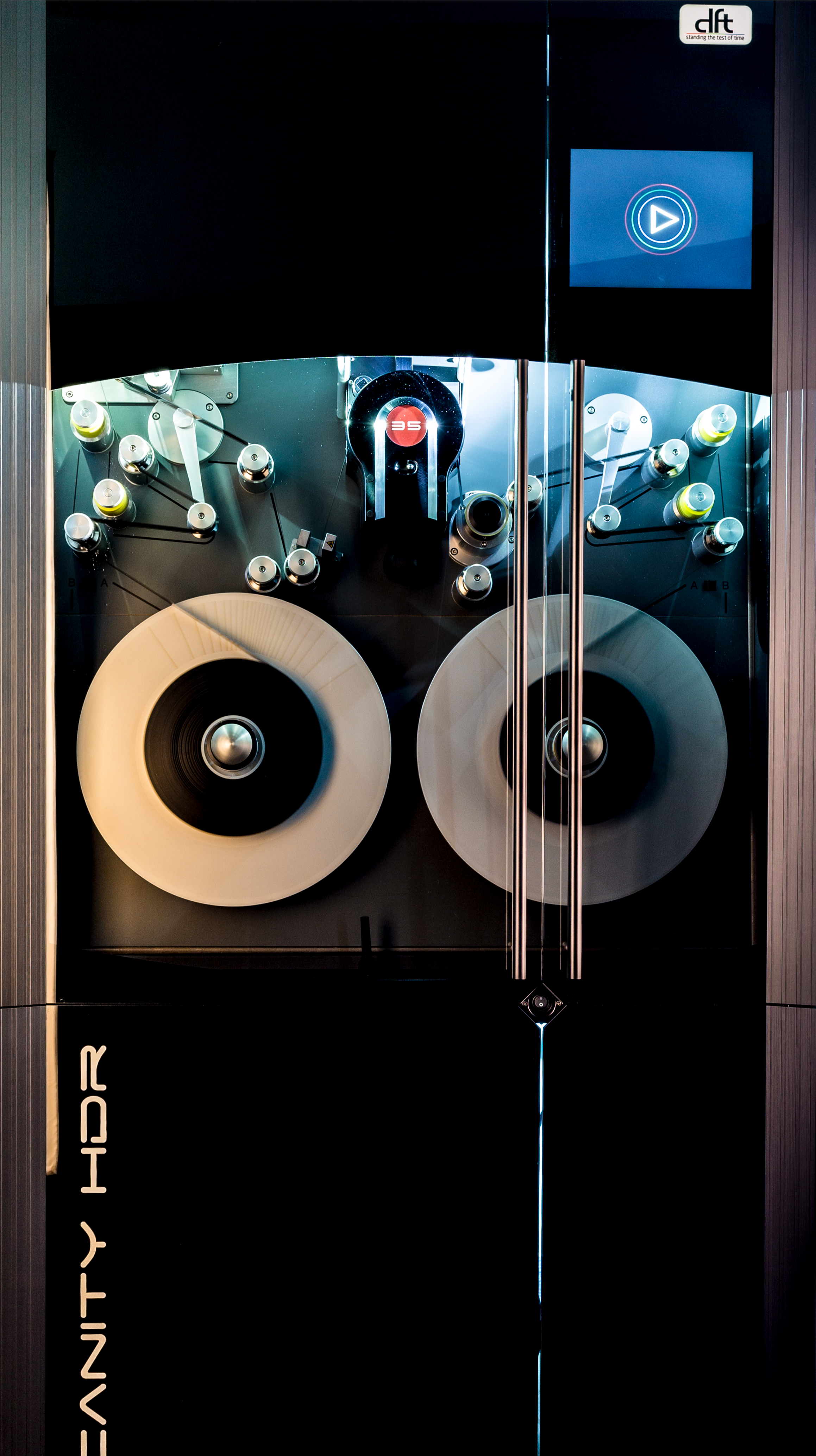 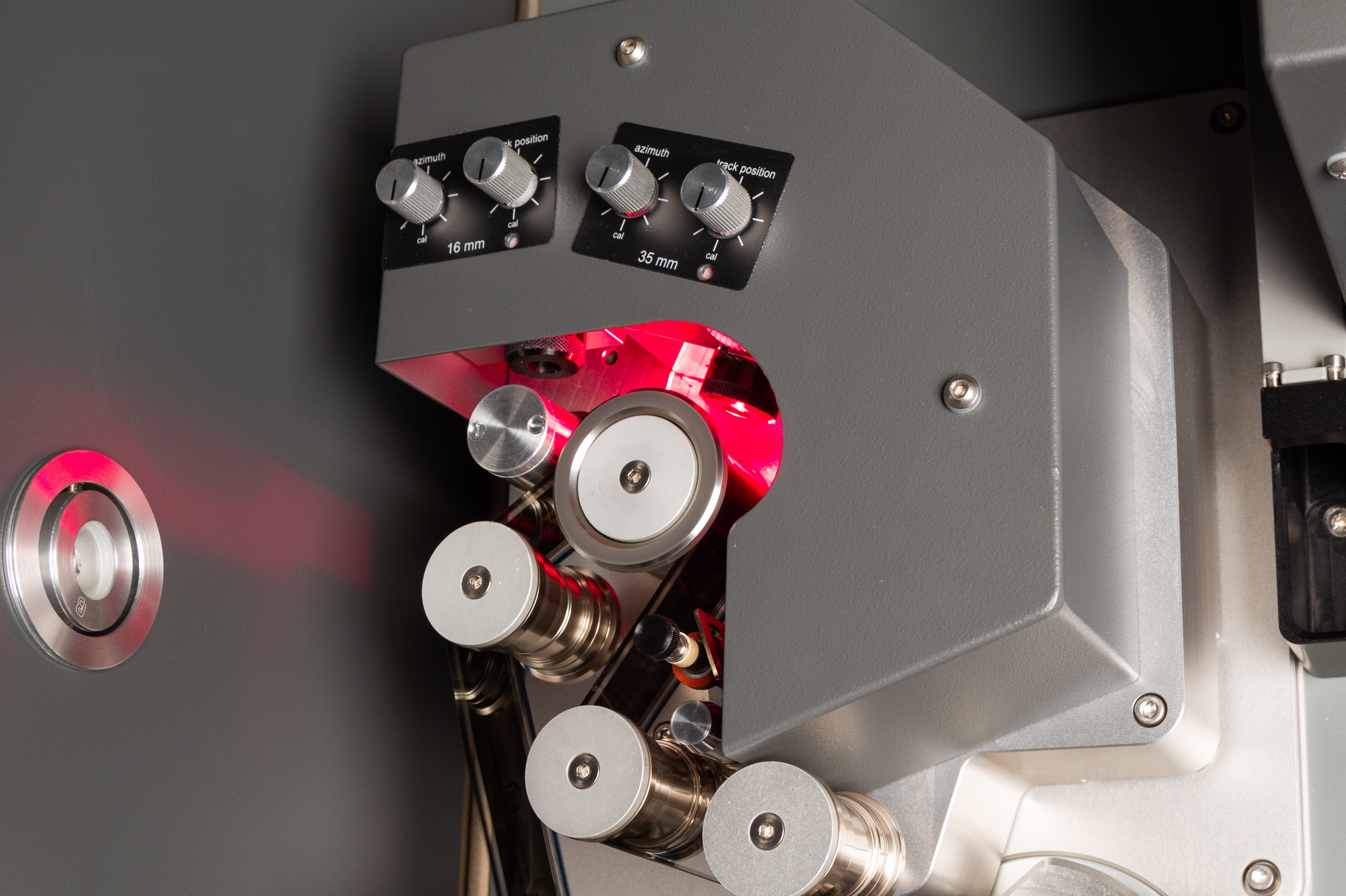 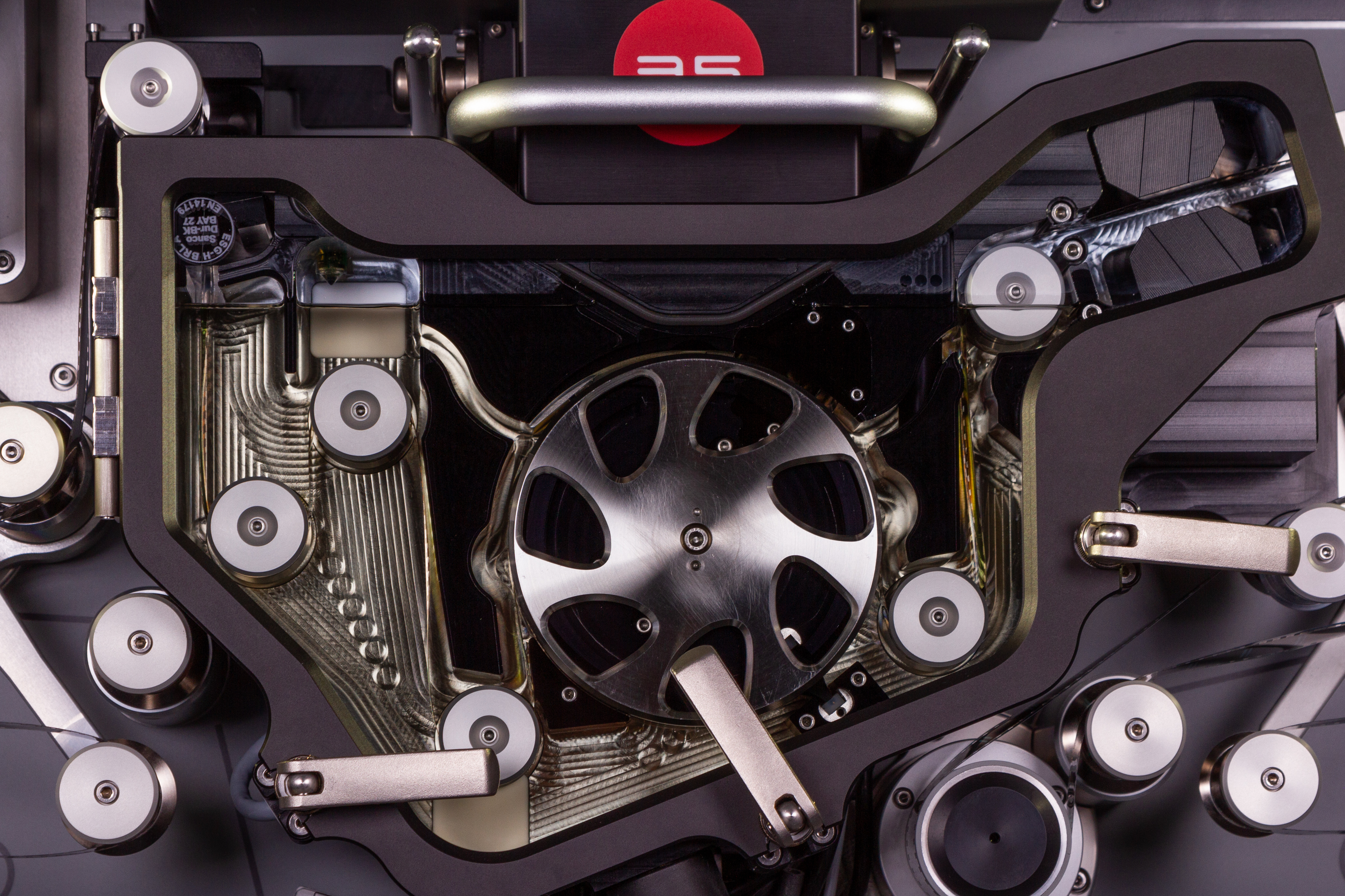 Scanity HDR has been developed specifically for archive and restoration facilities to manage a range of difficult and historically-aged film issues. It facilitates the ingest of difficult dense black and white materials at real-time speeds using a unique triple-exposure technology – which means that instead of slowing down, the speed remains constant, creating significant time and cost benefits and allowing access to previously unseen details from the high and lowlights of the film at extraordinary speeds. 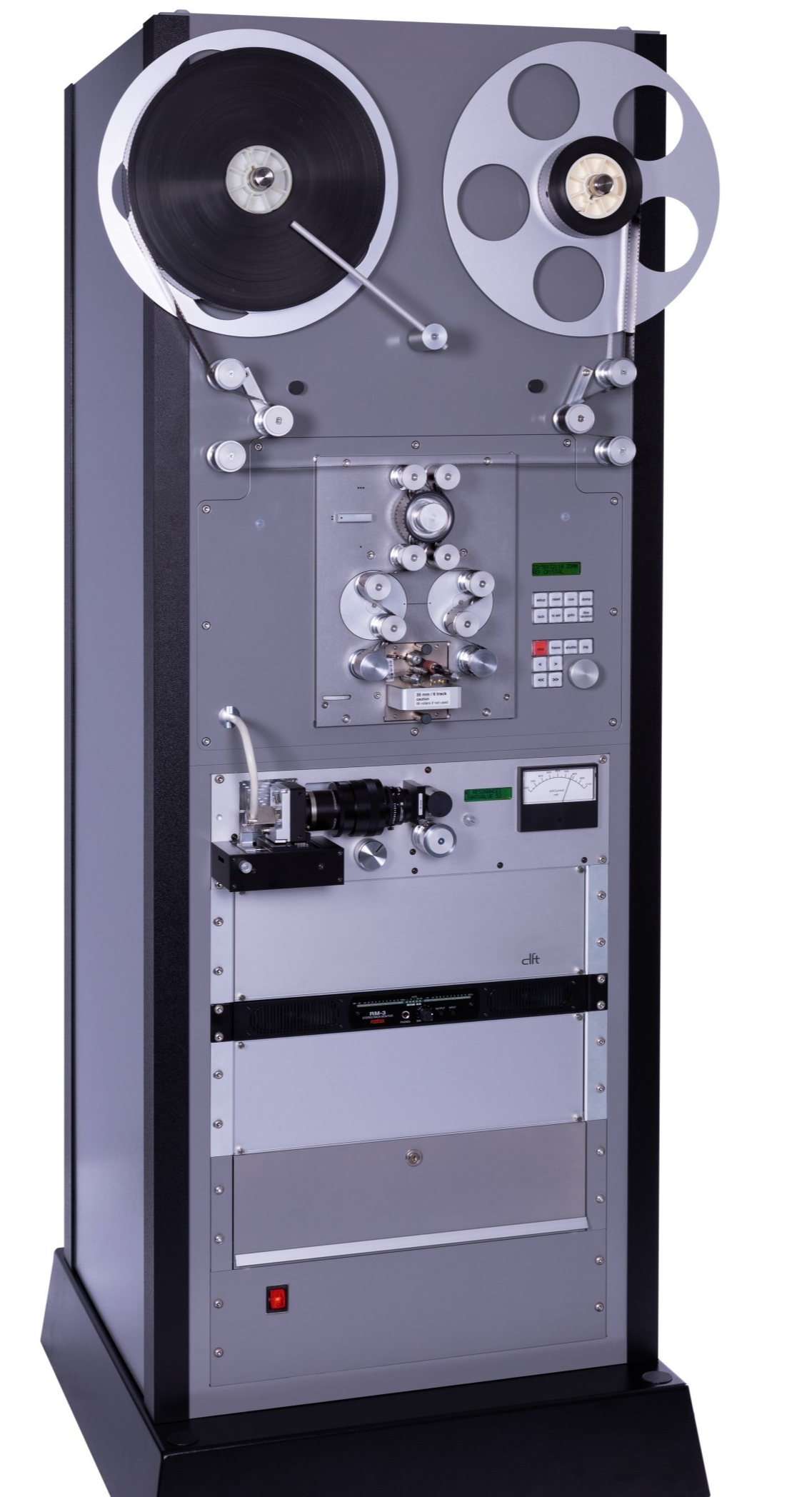 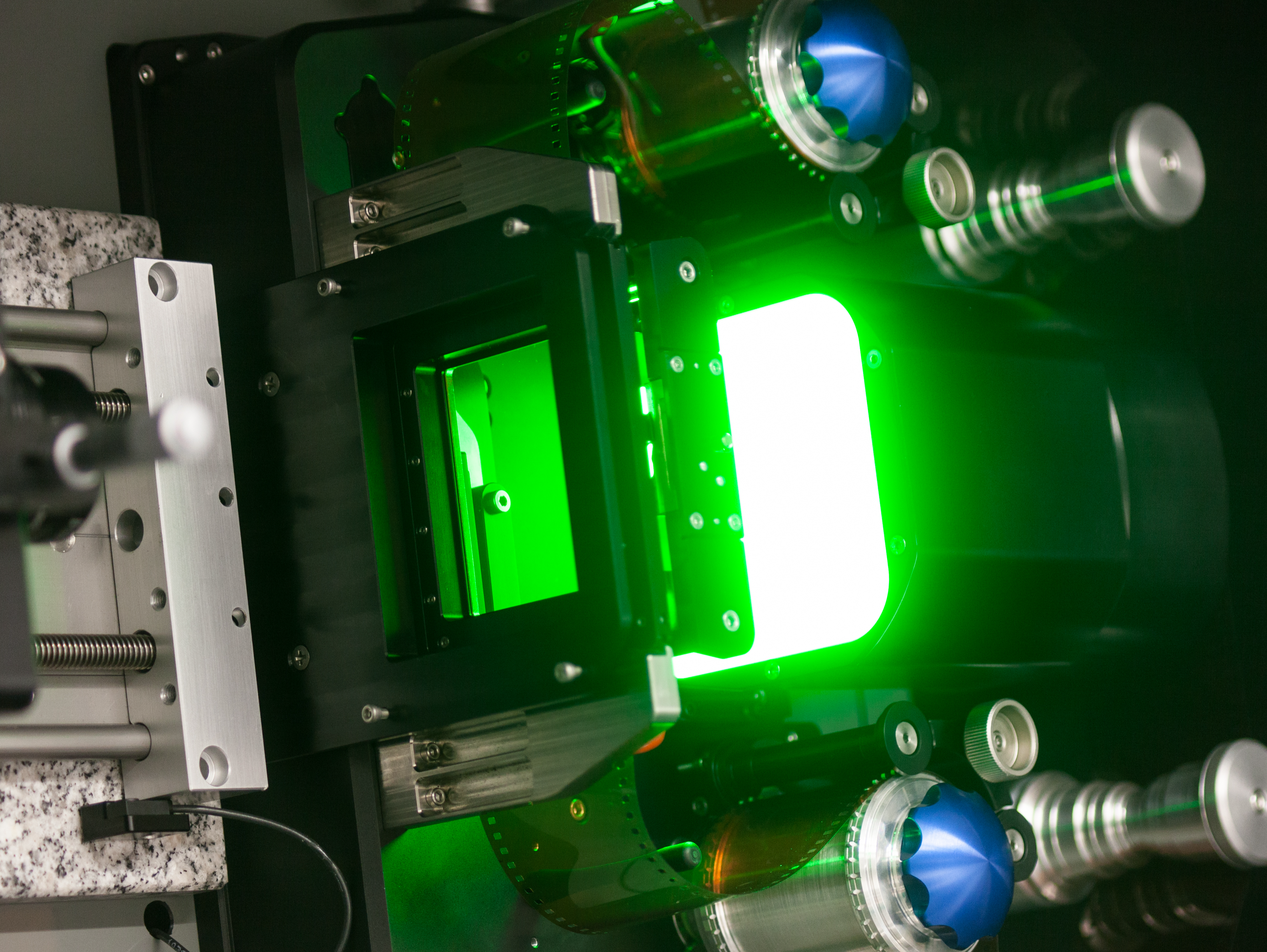