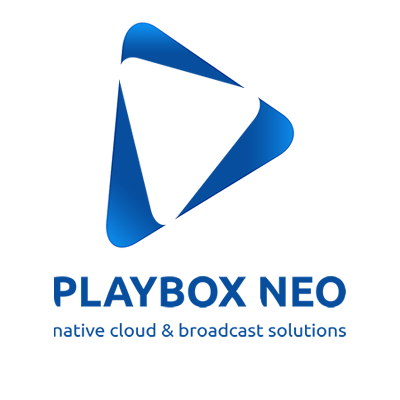 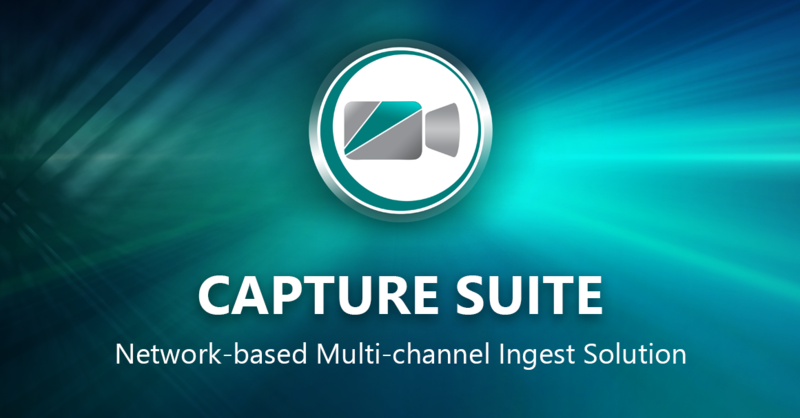 In an attempt to ensure a rich viewer’s experience, broadcasters and post-production houses have to deal with receiving content from multiple live sources on a daily basis. Our latest addition Capture Suite is a multi-channel – multi-server UHD/HD/SD live ingest solution which integrates into the production workflow of any television network, post-production facility or playout center. 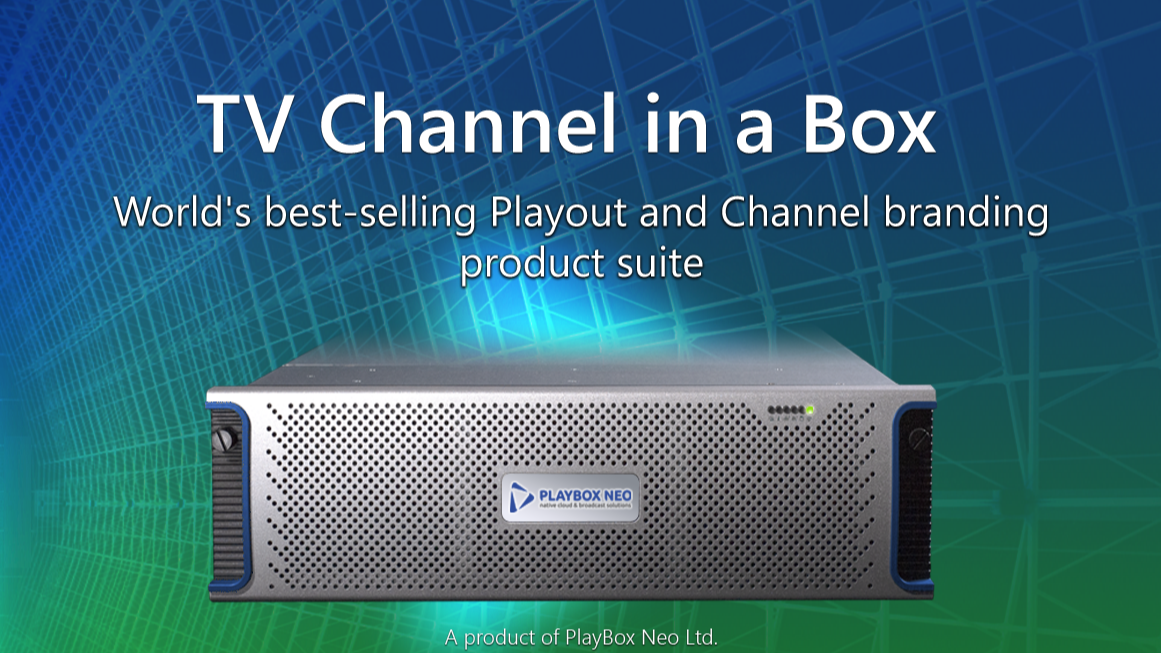