A few years ago, Japanese filmmaker and director of Wife of a Spy, Kiyoshi Kurosawa, received a phone call from Tadashi Nohara from NHK, Japan’s National Broadcasting Corporation. Kurosawa recounted, “Nohara was looking to shoot a movie in Kobe City, using an 8K camera. Tadashi was my student from Tokyo University of the Arts at the time and already had a few movies under his belt as a director.

“I didn’t think of it as an official offer from a producer, but rather as a request from a former student. I remembered telling him, ‘If you can come up with something interesting, I might consider it.’ The conversation ended there and I soon forgot about it.

“Six months later, Ryusuke Hamaguchi and Tadashi came to me with the plot line for Wife of a Spy. It was more a long summary of a movie rather than a story. When I asked if we had the budget for it, neither of them had an answer. So, I told them to think about it and soon forgot about it again.

“Some time passed, Tadashi called again. This time it was to introduce the producer, and things started to move along.”

As a proof of concept for an 8K broadcast, making a movie is a huge undertaking and has in fact hindered the movie on its way to theaters. The original 30 frames-per-second movie was shot with Sharp 8K cameras equipped with Zeiss Master Prime lenses at an aspect ratio of 1.78:1 — it was later changed to 1.85:1 for theatrical release at a more regular 2K resolution.

But that wasn’t all that changed, as the director told Filmmaker Magazine, “Because the TV version was in 8K, very high-resolution images, it was just not possible to then present the same material in a theatrical medium. We had to redo all the color grading; we re-did the sound as well. But the content of the film really is not so different, so for an audience it would not feel very different.

“The 8K version, with very new technology, cannot even be watched on a regular TV. You can only watch it on a special 8K television. The image is amazing, and so is the sound. Not many people have been able to see this version because of the technology, but that version has really left a big impression on me. It’s also how I originally made the film.

“Of course I like both versions, but the film version in some ways has a calmer sense to it. I think it’s very similar to the tone and feeling of my past films.

“8K is very, very clear. When things are made up for it, you can tell very easily; it looks like a craft. With the costumes, production design, even the make-up, I was very aware that you could see when things were fake. That’s going to affect the look in both versions. I didn’t have a huge budget for this film, but it was all hand-crafted.

“Since it was my very first time doing a period piece like this, I really had not dealt with costumes in the way that we did with this film. The costumes from that era were not readily available for us to use, so we had to make everything from scratch.

“Everything was measured and tailored to the actors and both the filmmakers and actors go through that process of tailoring the costumes. They do very gradually become their characters in the process, and that was a very interesting process to look at.”

Wife of a Spy marks Kurosawa’s first period piece. It takes place in 1940-41, telling the story of Yūsaku Fukuhara and his attempts to expose his government’s atrocities in Manchuria, as well as that of his wife Satoko, torn between her husband and her country. 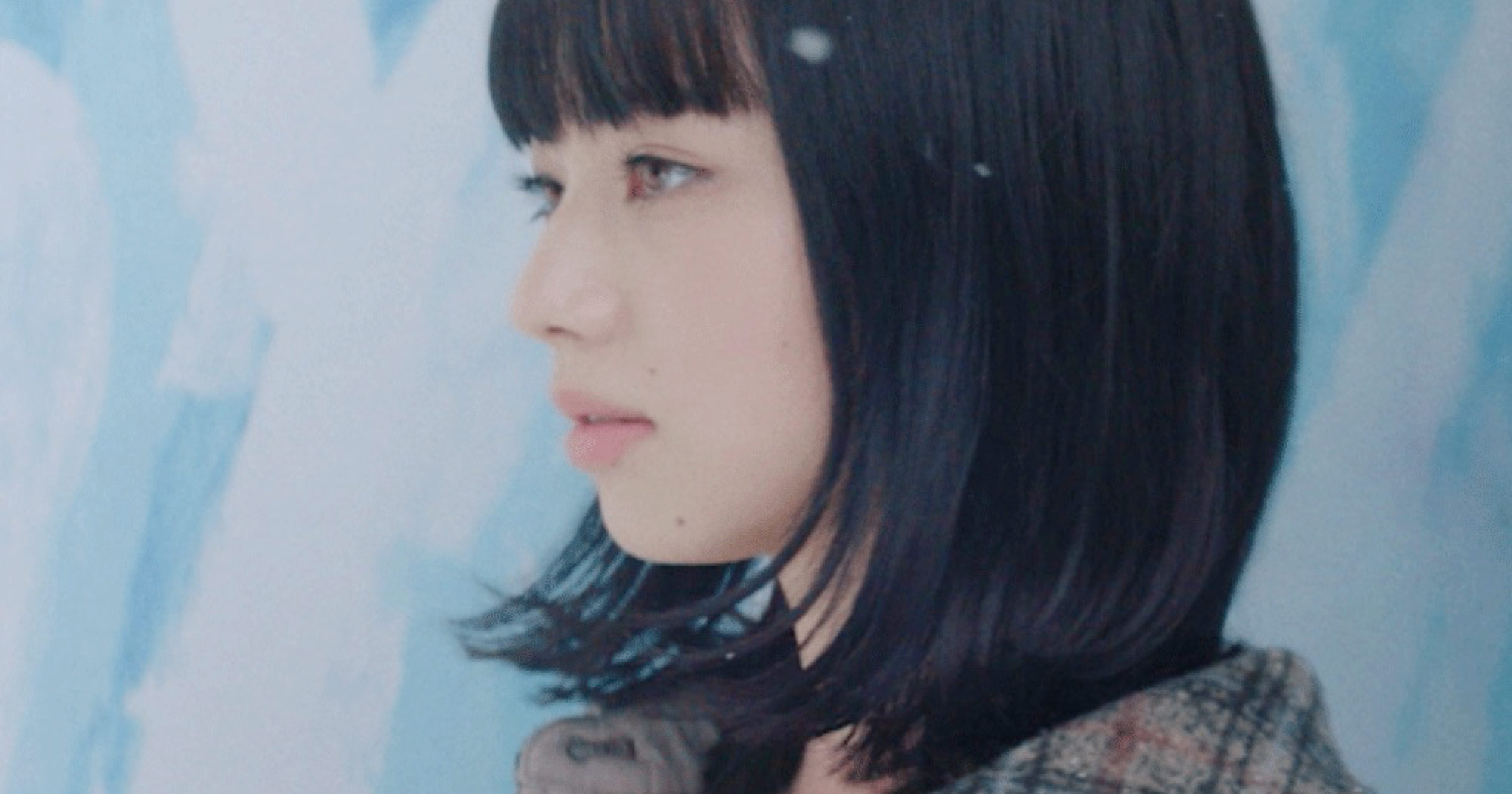 12K Did Not Come to Play

This is a classic Kurosawa set up. A small, domestic story blown up to movie-size proportions. This could be the tale of any husband who keeps secrets from his wife in a mistaken effort to protect her, but in Wife of a Spy, affairs are treason and a husband’s secrets are locked up in a literal safe inside a storage room.

Writing for Mubi, Aaron E. Hunt thought that shooting the film in 8K definitely wasn’t the choice of the director and certain scenes featuring film projectors were his way of a subtle protest.

“This was not his choice, it was the job, but there’s no less irony in shooting a period film that is explicitly nostalgic for celluloid — there are several scenes of people watching an 8mm home movie on a projector screen in the dark — on a state-of-the-art digital camera, and no less ironic that some people screened the film on a link capped at 720p on their laptops for the 2020 Venice Film Festival premiere.