The internet economy grew seven times faster than the total US economy during the past four years, with millions of jobs generated by, if not dependent on, connections to the Web.

The study, commissioned by the Interactive Advertising Bureau (IAB), found the internet economy’s contribution to the US GDP grew 22% a year since 2016, in a national economy that grows between two to three percent per year.

“It’s clear that the US economy is undergoing a radical transformation driven by the market-making power of the internet,” said David Cohen, CEO, IAB. “It’s now possible for a business located anywhere in the US to reach a global market. As regulators continue to examine online and digital data policies, they must understand how the internet powers economic growth and how proposed regulations could slow or even stop that growth.”

The study, “The Economic Impact of the Market-Making Internet – Advertising, Content, Commerce, and Innovation: Contribution to US Employment and GDP,” also discovered that the internet generated 17.6 million direct and indirect jobs in the period, marking “a dramatic increase” compared with just three million jobs when IAB began measuring employment growth in 2008.

Specifically, the research estimated that 850,000 people are self-employed and 450,000 work for small businesses in jobs that could not exist without the internet. 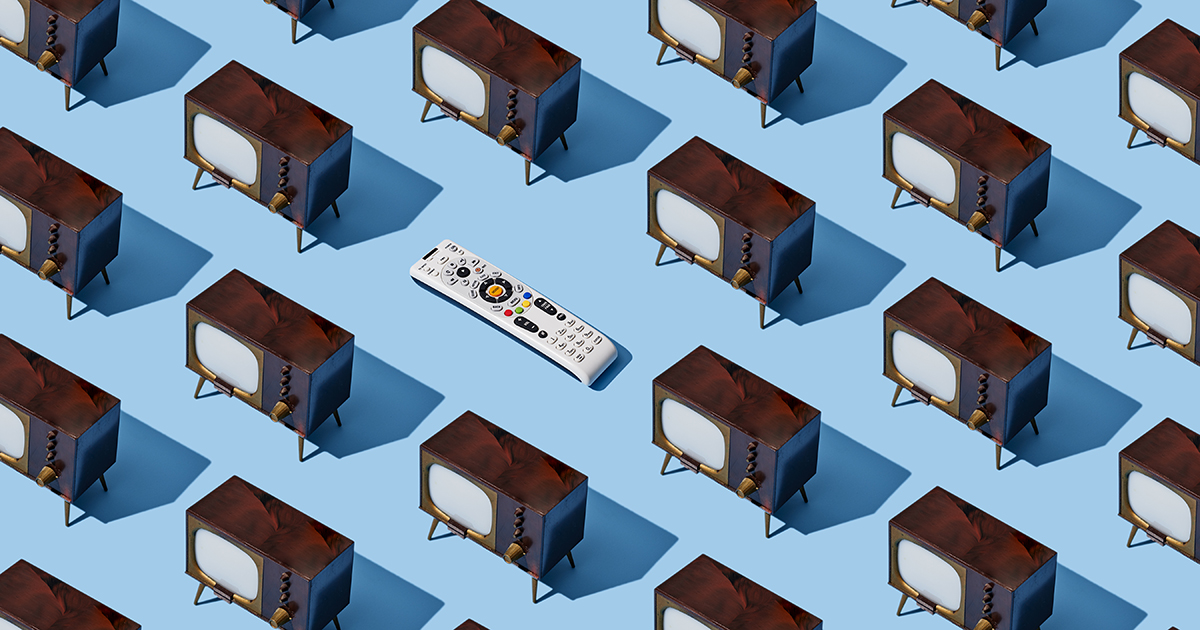 “Not only large firms, but also large numbers of small firms and individuals, now have the platforms and tools to find customers, engage with them, and transact,” said John Deighton, a Professor of Business Administration Emeritus at Harvard Business School, who led the research. “And founders don’t need to bring large amounts of capital to the table. Investors have shown great willingness to supply the capital, confident that advertising, sale of subscriptions and licenses, and freemium options will get them an attractive return on their investment.”

Since IAB began measuring the economic impact of the internet in 2008, the internet’s contribution to GDP has grown eightfold, from $300 billion to $2.45 trillion.

It would be unsurprising if the impact of the internet on GDP were not replicated in other major economies around the world.