Fed up with Zoom office calls and Microsoft Teams meetings? If remote work life is here to stay in some form it could do with an upgrade and VR could be it.

Google and Microsoft are among companies developing the next level of video telepresence for the enterprise as NAB Amplify reported in “Who Will Be the First to Develop a True Hologram?”

The next big thing looks to be the concept of a shared virtual collective, better known as the Metaverse, accessed through VR headsets.

“VR is on the cusp of taking its place as a new standard in professional and personal communication,” suggests a blog post from VR office designer Arthur. “It could become as ubiquitous as email, thanks to the combination of remote work and the increasing quality of VR headsets.”

READ MORE: The dawn of the virtual office—a global workforce under one roof (Arthur)

Christoph Fleishmann, the founder and CEO of Arthur, believes VR meetings will soon become standard. It may take less than a year, or it may take five. Regardless, for now, they’re still emerging.

There’s a widespread acceptance that video calls for at least some degree of colleague collaboration is an inevitable legacy of the pandemic. To date there’s been no truly effective substitute for the intimacy and trust generated by a conversation in physical space.

Now we do, at least according to Fleishmann. “Presence is what VR delivers in any space where you can sit down and put on a headset. This is a game-changer for remote work. After a series of VR meetings, remote workers will feel like they know their teammates on a fundamental level and vice versa. Rather than seeming like hired contractors, remote employees will feel like the integral team members they are, which is deeply important to the bottom line.”

Fleishmann has a virtual office app to sell but his ideas are not lost on Rob Enderle, president and principal analyst of the Enderle Group. Writing in ComputerWorld, he suggests that the remote meetings of the near future could actually be superior than face to face interaction.

“The driver for in-person meetings isn’t the meeting itself but the side conversations, meals, and social interactions that typically surround them,” he says.

In the virtual office environment people can actually have more privacy in terms of interacting with colleagues than in an actual room where there’s no escape for those wanting to challenge managerial authority.

“For deeper engagement without the larger audience knowing about it, you could open up a separate one-to-one video chat and have on-going side chats with one coworker or maybe a close-knit subgroup that is also in (but doesn’t have to be) the meeting.”

Enderle believes the pandemic and the popularity of remote work “show the need for a well-developed Metaverse.”

“That’s why I think the next evolution of video collaboration tools will go beyond the virtual, much as Arthur is now, and incorporate tools to better address building and advancing personal relationships.”

The industry needs to take relationship building more seriously, he argues, if we genuinely want to replace in-person meetings with something remote.

“It’s time to step up and create, finally, a complete solution so we can get on with work in the new post-pandemic world.”

Remote work is of clear benefit to cost reduction and sustainability in terms of business travel. Fleishmann imagines companies sending their global clients a headset to participate in virtual meetings. The only hassle involved is handling time zone differences, which, unfortunately, isn’t unique to VR.

Soon we won’t have to accept this, he argues. VR meetings, Fleishmann writes in a separate blog post, have the immersion factor of in-person meetings without the spatial requirements. “Exactly one piece of technology is required to display any media that’s necessary. Unlike video calls, there’s no distraction potential, given that the display occupies the entire visual field, blocking out Slack, Twitter, or whatever else.

READ MORE: Be on the edge of innovation by embracing the future of collaboration (Arthur)

In-person meetings will still be crucial in some circumstances. However, those circumstances might be rarer than you’d suspect. This means that firms embracing VR will reap major productivity gains through “having the ability to conduct immersive, global meetings whenever required.” 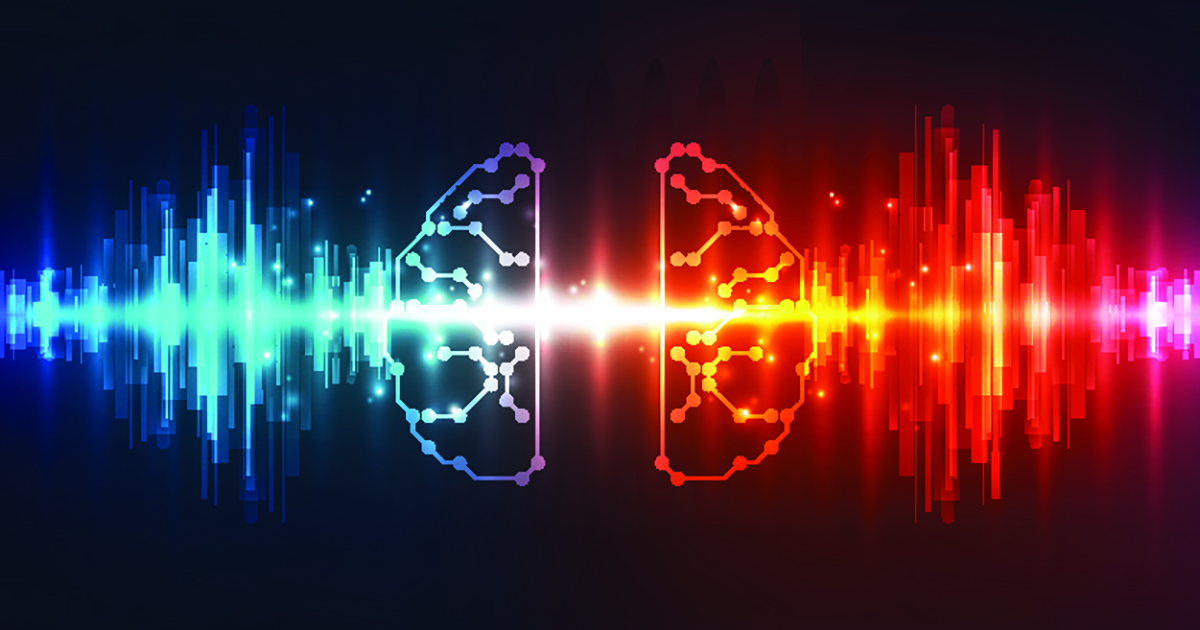 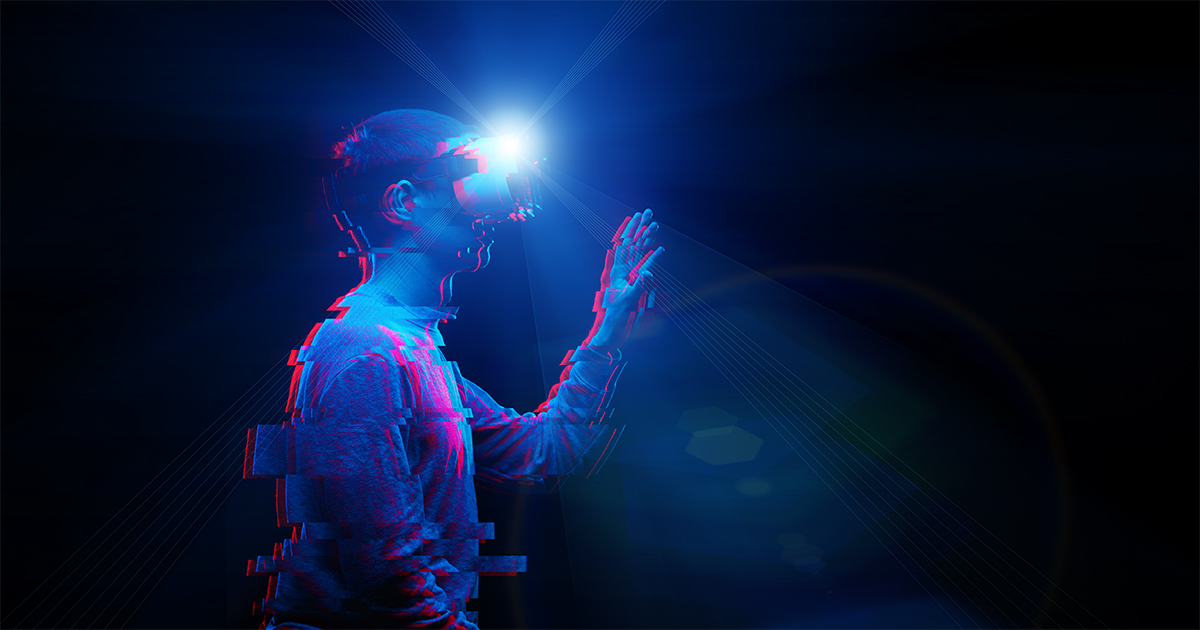