“VR is dead, long live VR! That about sums up the reality check the industry is having to spin about next-gen immersive video. The GSMA, which represents the interests of mobile network operators worldwide, admits that virtual reality (VR) continues to suffer from ‘post-hype realities,’ a hype that the GSMA’s annual Mobile World Congress (MWC) played a role in building. At the same time, the GSMA points to the current mobile ecosystem as a ‘laboratory’ for AI and immersive reality: ‘Whereas the smartphone wars centered on the app economy, the new battleground is in AI development and a push towards immersive reality.’”

Virtual Reality has failed to take flight and Extended Reality, or XR, is now in vogue, according to a recent article from Streaming Media that takes a deep dive into the history and current state of VR, AR and XR, and offers predictions from industry experts about trends we can expect to see in the near future.

2017 marked the beginning of a “hype cycle” for VR and AR that was linked to 5G deployment but has yet to deliver on its promise. With the consumer market bottoming out, as evidenced by plummeting sales of VR headsets, XR — the catchall term for VR, AR, and mixed reality, or MR — is the new mantra.

“Growth in XR in the short-term will be driven by gaming and B2B, particularly in education and training,” says Futuresource Consulting’s Morris Garrard. “Improvements in productivity in the workplace will help bring XR into consumers’ homes.”

Sports leagues and broadcasters will continue to see VR as a means of boosting viewer interest, but convincing consumers to spend more will be a challenge. And while the VR/AR market is expected to reach $1.2 billion by 2030, that’s just a drop in bucket when compared to the more than $1 billion esports market or the $1.52 trillion in total global mobile revenues the GSMA anticipates by 2025.

The Apple Glass augmented reality glasses — expected to launch in 2022 or 2023 — could be another major driver of consumer XR adoption. And as a major player in the mobile XR space, Qualcomm is teaming with mobile operators to commercialize a head-worn “XR viewer” that can be connected to 5G smartphones.

Wireless network operators including China Mobile, Deutsche Telekom, EE, KDDI, Orange, SoftBank, Verizon, Vodafone, Tele­fón­ica, and NTT DOCOMO are also on board the XR bandwagon. “We believe that the next decade will see a transition into a heads up society where eventually glasses will be an alternative to smartphones,” said Sean Seaton, SVP of group partnering and devices at Deutsche Telekom.

Content creation remains one of the biggest hurdles to clear in the wider adoption of XR. To meet that challenge, Deutsche Telekom has teamed with Orange to develop consumer XR content. Their first partnership is with Montreal-based Felix & Paul Studios to provide The ISS Experience.

Both ultra-low latency in 5G and new opportunities for network slicing will present mobile networks with advanced capability for XR, according to Simon Forrest, principal analyst at Futuresource Consulting. “5G should be considered as one part of the overall solution for XR,” he said. “We’re still around five to seven years away from blanket 5G service coverage in most developed regions, and certainly, devices won’t be ubiquitously connecting at gigabit speeds, since this would necessitate a massive densification of 5G network infrastructure.”

Meanwhile, new video codecs used in tandem with 5G and Wi-Fi 6 connectivity will help reduce bandwidth needs for broadcast/push VR applications. Volumetric capture techniques, which allow video footage to be rendered in 3D, are another area of innovation that will help drive XR.

Further on the horizon are advances in spatial computing, which will allow the creation of a “next-gen” internet that will rely on human-machine interaction designed to function around voice and gesture. NVIDIA is just one of the technology developers bidding for a major portion of this online future with tools like Omniverse. Currently targeted at enterprise users, Omniverse “fuses the physical and virtual worlds to simulate reality in real time with photorealistic detail,” according to NVIDIA president and CEO Jensen Huang. “Cloud native and photo­real, with path tracing and material simulation, the Omniverse allows designers and artists and even AIs to connect in a common world. This is the beginning of the Star Trek Holo­deck, realized at last.”

Head over to streamingmedia.com to read the full story. 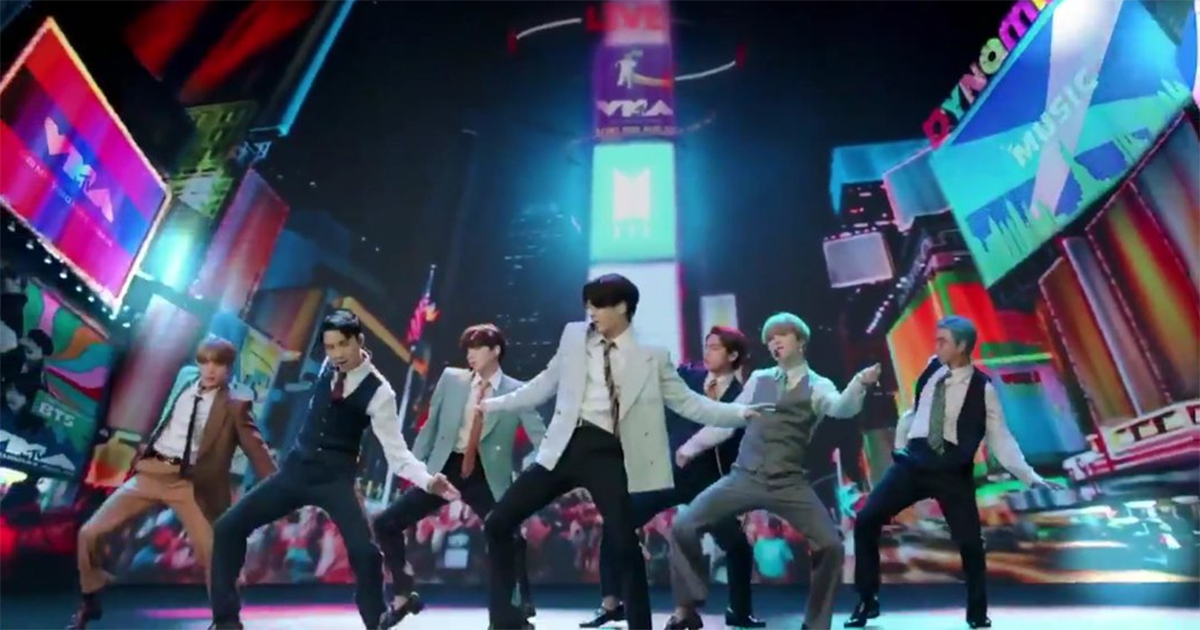