Jeffrey Katzenberg proved the hard way that there’s no market for long-form vertical videos. The demise of Quibi last October should at least give succor to those mourning the current craze for 9:16 formats. The extinction of horizontally formatted storytelling is not imminent, especially when the rise of ultra-short smartphone videos emerged from Snapchat where the ephemeral nature of content was its selling point.

After Snapchat came Vine, a Twitter-owned app which upped the ante to six-second videos, but was overtaken by Musical.ly, which thrived under its rebrand of TikTok offering videos of one minute or less. It is the TikTok phenomenon which is causing some traditional filmmakers to pine for the days when anyone serious shot landscape.

“Everything was vertical because that’s simply how we held our smartphones,” says Josh Edwards, a filmmaker wrestling with the aesthetic choice at RedShark News. “Vertical video became normal, astonishingly quickly. As we became glued to our smartphones it only made sense that the visuals we consumed on these devices were in a vertical format.”

READ MORE: Talking TikTok: How and why vertical video is taking over (RedShark News)

TikTok’s popularity (and that of copycat platforms such as IG Reels or YouTube Shorts) exasperates those who believe the format is the death of storytelling.

“If you watch short-form vertical video content on any platform, none of the videos really ‘mean’ anything,” Edwards writes in a related blog post. “There’s no storytelling involved. No character development. Sometimes the way people play with music, SFX, the editing and the visuals is genuinely brilliant in its unique creativity. But it simply doesn’t hold a candle to quality, long-form video.”

He recognizes that the ability to record video on smartphones and the ease of self-publishing online has democratized the creative space, but criticizes the herd mentality of TikTok content creators for serving up more of the same.

“The algorithm is actually forcing people’s hands when it comes to being creative. When you see a certain type of video doing well, you want to jump on that bandwagon because you know it’s a quick, easy way to be successful.”

Fueled by the pandemic over the past year-and-a-half, TikTok has skyrocketed to new heights.

For evidence of that look no further than Ed Sheeran’s live-streamed gig in June, which was specifically tuned for TikTok. The stage was designed for vertical video and had all sorts of custom augmented reality effects. The performance pulled in 5.5 million views and has spawned 709,900 TikTok videos created using his latest single, Bad Habits.

“If you think of the smartphone screen as real estate, you want to utilize all of it. The bigger your piece of content is, the more likely it is to grab a user’s attention. So, whether it’s on an Instagram story or in the feed, the vertical format works best because it takes up far more of our screen. Our beloved, traditional 16:9 landscape just didn’t quite work in this new era. Vertical won.”

Well, no it hasn’t. Let’s revisit Quibi, the quick life and death of which already seems like a distant blip in the media timeline.

Part of Quibi’s DNA — part of the reason it no doubt gained funding from investors — was a “Turnstyle“ screen feature which allowed viewers to switch between landscape and portrait viewing without buffering (a piece of tech IP contended in court by interactive video company Eko).

It did so by streaming two versions of the same show simultaneously, with different aspect ratios and identical soundtrack. This meant producers had to deliver two versions of the show and, going back up the chain, the cinematographer needed to consider how to shoot a scene once but frame it twice.

That proved a headache for production teams. “How could you position a shot that wouldn’t either destroy both frames, or make one unusable?” explained cinematographer Catherine Goldschmidt, who shot the Quibi scripted show Dummy. “This was the main challenge for everybody to wrap their heads around.”

The idea that vertical video could work for narrative storytelling in anything other than a niche way was unproven and not well supported.

“The idea that people would pay for vertical video entertainment is a nonsense,” noted Nigel Walley, founder and MD of media strategy consultancy Decipher, at the time of Quibi’s collapse. “Vertical video is not a premium experience. The quality of the content was really poor. It was a disaster from start to finish.”

While Edwards appears resigned to the “vertical video” boom, speculating that “perhaps the next Steven Spielberg is growing up on TikTok right now and one day, we’ll be watching the vertical version of Jaws,” (see below) the reality is that vertical videos are perfect for TikTok and other social platforms for viewing on smartphones, but we’re not going to get 9:16 multiplex screens.

As a comment to Edwards’ article points out; our eyes are beside each other horizontally. People hold their phones vertically when they’re talking on them but are just too stupid to turn them sideways to shoot video.

A person called OwlKitty changed the Business Card scene from “American Psycho” to the guys showing each other pictures of their cats on their phones… and it could possibly be the greatest masterpiece ever 😂 pic.twitter.com/RPhktTou1d 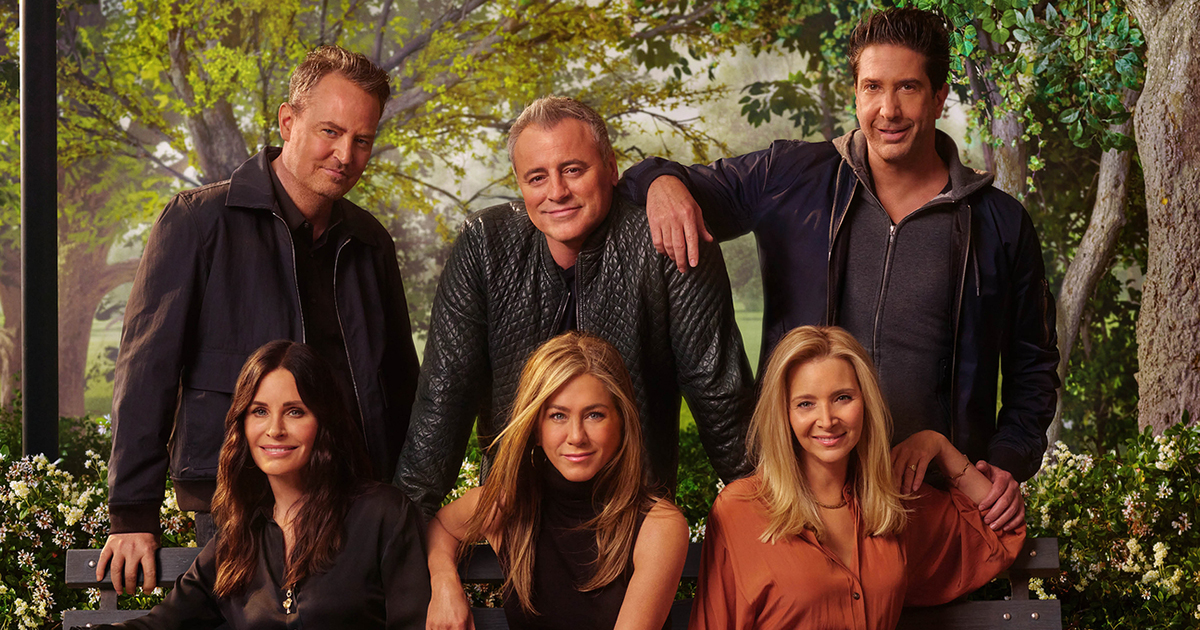