There’s something deeply satisfying about watching Saul Goodman exact revenge on bad guys with the skills of John Wick. It happens, sort of, in Nobody, Universal Pictures’ stylish action-thriller starring Bob Odenkirk as the unlikely hero.

Filmed pre-pandemic on location and in studios in Winnipeg, Canada, Odenkirk’s Hutch is a low-key family man whose quiet life is upended after the burglary of his suburban home. No longer able to repress who he truly is — a highly skilled weapon — Hutch discards his innocent bystander facade, drawing the ire of the criminal underground.

“The first time I read the script it resembled a John Wick movie and I had a hard time seeing very clearly how different it could be,” cinematographer Pawel Pogorzelski tells Matt Mulcahey in an interview for Filmmaker Magazine.

Nobody is written by John Wick scribe Derek Kolstad and is produced by 87North, part of the stunt team that worked with stunt coordinator-turned-John Wick-director Chad Stahelski.

Talking about the project with director Ilya Naishuller sparked the DP’s interest. “Ilya came in with a lot of storyboards. He talked to our stunt coordinator Greg Rementer, then Greg’s teams built each sequence and shot a test version. Then we’d start making adjustments and they’d shoot more and re-cut it again. It was this great ping-pong game where they would go back and forth and keep making it better and better.”

Naishuller had made Hardcore Henry, an action-thriller shot entirely from the point of view of its protagonist, using GoPros. Pogorzelski’s work includes the beautifully bleak Midsommar and the possibly even bleaker Hereditary.

The Polish-Canadian DP is not wedded to one particular brand of digital camera. He has shot with various REDs, Arri Alexa and Mini, Sony F-55, Canon 5D and C-300, and Blackmagic gear for various commercials and feature projects. Hereditary was Alexa, Midsommar was Panavision DXL2.

He tests combinations of lens and sensor for every project for artistic not technical reasons, he says.

For Nobody the shoot-out included RED Monstro, Alexa Mini and LF and Sony Venice, all with Hawk V-Lite 2x Anamorphic lenses, eventually deciding on RED Helium.

READ MORE: Behind the Look: Nobody (RED)

It was the only camera he tried at that ISO.

He created the LUT with colorist Walter Volpatto (then at EFilm) with a visual aesthetic influenced by the signature styling of Korean action movies, with their vibrant colors and inky blacks. That meant he shot at least two-thirds to a full stop darker to enrich the colors. It also meant Pogorzelski often had to light the black and darker areas of scenes.

When henchmen invade his house, Hutch turns the tables by killing all the lights and a striking series of silhouetted fight scenes ensues. Pogorzelski created soft, ambient light at a T-4 level but opened up to a T-2.8 and a half for filming. “It gives me more of a comfort zone,” he says, “overexposing so I can bring it down in post with just the right amount of contrast and darkness to feel natural. But, if I ever needed to lift it any in post, the image wouldn’t be noisy.”

He shot the movie at 2.35:1 at 6K resolution, primarily with two cameras. The “It came from getting the right camera, the right lenses and then creating the right LUT early on with the colorist,” the cinematographer says.

One of the tricks that the stunt team employed was to put LEDs inside the guns to simulate muzzle flashes.

“I don’t want to give credit to the wrong department, but it was either the armorers or the props people who built those guns for us,” says Pogorzelski. “Anytime someone pulled the trigger, it would flash. It was so cool for those dark scenes to have that interactive lighting.”

READ MORE: “On Every Movie I Do, I Try to Test Every Single Camera I Can Get My Hands On”: DP Pawel Pogorzelski on Nobody (Filmmaker Magazine)

Watch Bob Odenkirk, who plays Hutch Mansell in Nobody, channel his inner Fight Club for the intense bus fight sequence where he goes against five other people: 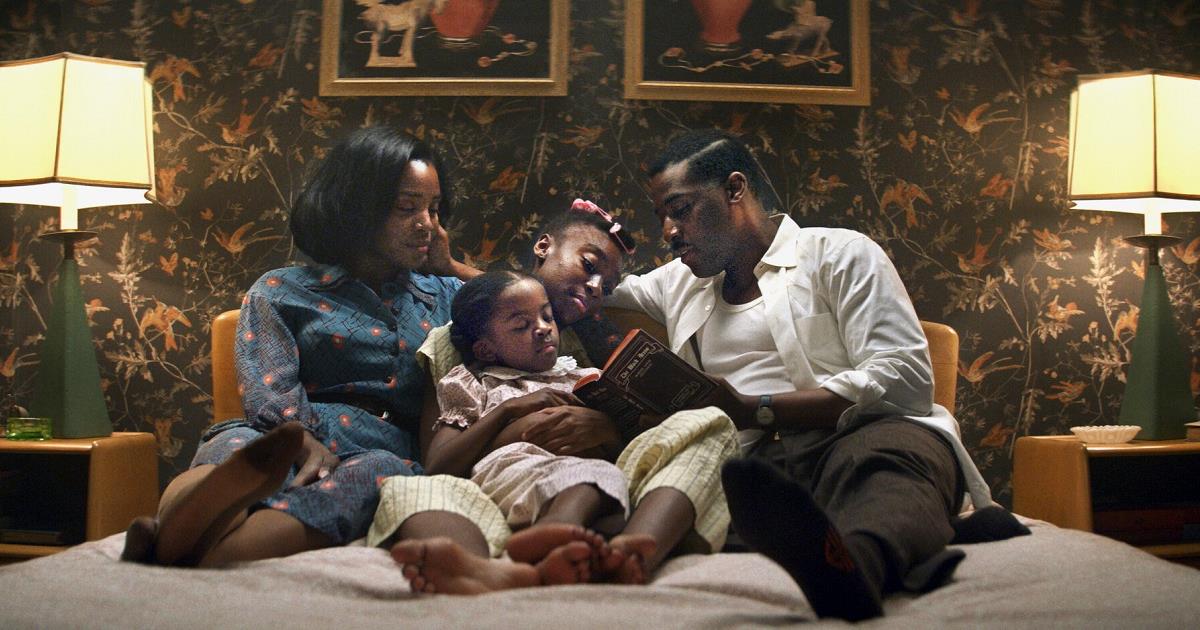 Beautiful Nightmare: The Cinematography of “Them” 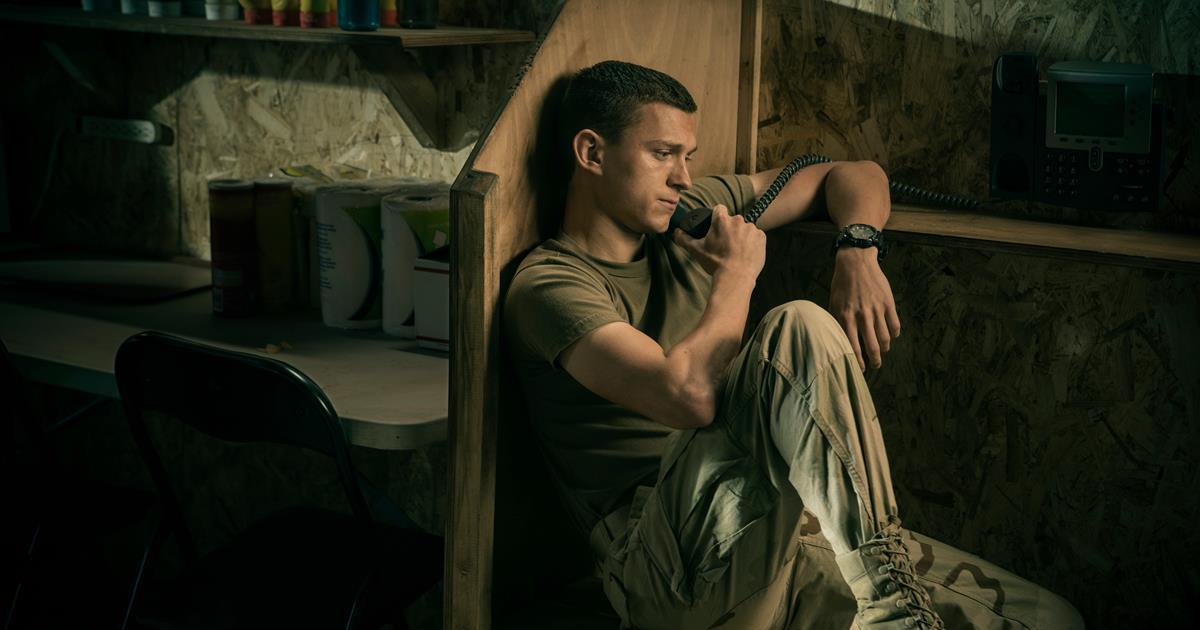