Attempts to define the metaverse are like trying to grasp a cloud. As soon as you dive into it, all structure seems to disappear. It is a single persistent “universe” or an infinite series of multiverses?

Industry analyst Gartner has tried to pin it down.

“Metaverse is a persistent and immersive digital environment of independent, yet interconnected networks that will use yet-to-be determined protocols for communications,” the company states in a new report. “It enables persistent, decentralized, collaborative, interoperable digital content that intersects with the physical world’s real-time, spatially oriented and indexed content.” 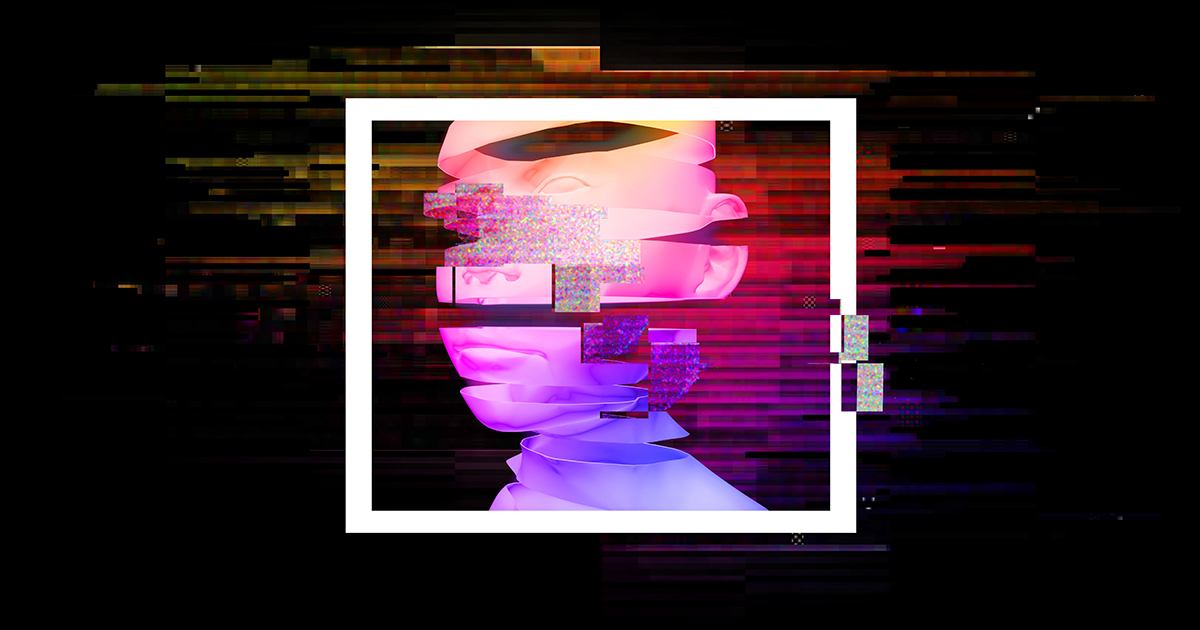 The Metaverse is Coming To Get You. Is That a Bad Thing?

The report says that companies including Meta, Microsoft, NVIDIA, Tencent and Roblox have been envisioning metaverse and building their own versions of the metaverse.

Yet this still opens up more questions, as Gartner analyst Andrew White unpacks in a separate blog post.

He looks at the practicalities of how metaverse experiences can be united and interoperable through the shared online memory space with the “proto-metaversian” example of the massively multiplayer online role-playing game (MMORG), World of Warcraft.

“For Warcraft, one might favor the thousands of players who reside, physically, on the west coast of the USA. They all want fast ping and for efficiency the actual servers are optimized for that geo-region. For EMEA, there might be a totally independent instance,” White says.

“At one level of complexity these instances are duplicates. No single sign-on/player can exist at the same time in more than one. You could join different instances at different times, and yes your ‘life’ or experience could well be different in each. But in effect they are meant to be duplicate worlds and in terms of contiguous experience, the closest thing to what we feel in life, you would consider a single instance.”

WoW is an example of “a” metaverse, but White thinks the metaverse concept means either one single meta-universe or a meta-multiverse even if they are duplicates or parallel.

“And that leads to a lot of problems and challenges with the term metaverse. Many folks use the term but they are not talking about the same thing.”

Almost every metaverse with a shared memory, from The Sims to Warcraft, White says, “has met its demise or big bang and went defunct. Several of them have come back in different formats as hard-core lovers of them might create a variant. But they don’t tend to last long.” 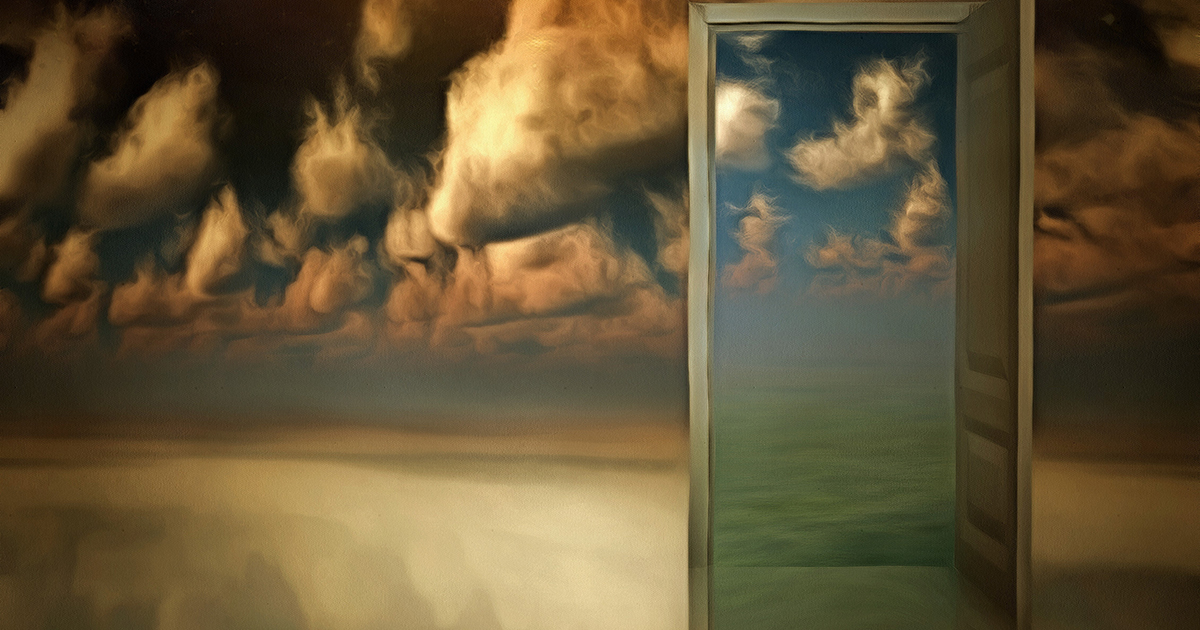 Building a shared persistent memory space is going to require unprecedented collaboration between erstwhile competitors. This is about interoperability. White is skeptical.

“Either all partners will have to confirm to the owners rules for participation (aka a cloud platform and mandated integration rules), or a community-led effort to develop standards that are open for all will need to emerge. How many times has that worked out well, and where has it persisted and added value to the community such that it survives?”

The people most likely to be able to figure this out, White thinks, are PC game developers and designers with successful MMORG experience, and marketers and strategists who have made a lot of money working out where to develop such games.

“Beyond that, I would just about hesitate to forecast that we won’t agree what ‘a’ or ‘the’ metaverse is for some time.”