What if feel-good, Emmy-winning international comedy hit Ted Lasso was reimagined as a horror series?

A spoof trailer supplies the answer.

Made by UK-based film student, video editor and series fan Francis Siberini, What If Ted Lasso Was A Horror recuts scenes from the current show running on Apple TV+ and depicts Assistant Coach Nathan as a psychotic villain.

Making use of the first episode of Season 2, which saw transfer student Dani Rojas accidentally kill a dog, as well as moments from the funeral of Rebecca’s father and the episode in which Dr. Sharon Fieldstone was hit by a bike, the video gives an unnerving take on the world of Ted Lasso.

This is accompanied with a screeching strings soundtrack and a violent blood spatter across Dani Rojas’ face.

And it has gone viral. Nick Mohammed, who plays Nate in Ted Lasso, even retweeted Siberini’s tweet of the edit.

Had a really dumb idea to turn Ted Lasso into a horror.. and well this is what I came up with..! #NateTheGreat #TedLasso #Nate pic.twitter.com/ddYXzdpHzo

Logically, iMore’s Oliver Haslam writes, there’s only one play for Apple to make, “Ted Lasso, in its current state, is already thought to be the best Apple TV+ show you’ll find on the streaming service. But I’d wager that a darker, more sinister alternative universe would lift everything to a whole new level. Maybe.”

READ MORE: What if ‘Ted Lasso’ was a horror show? This awesome fan-made trailer has the answer! (iMore) 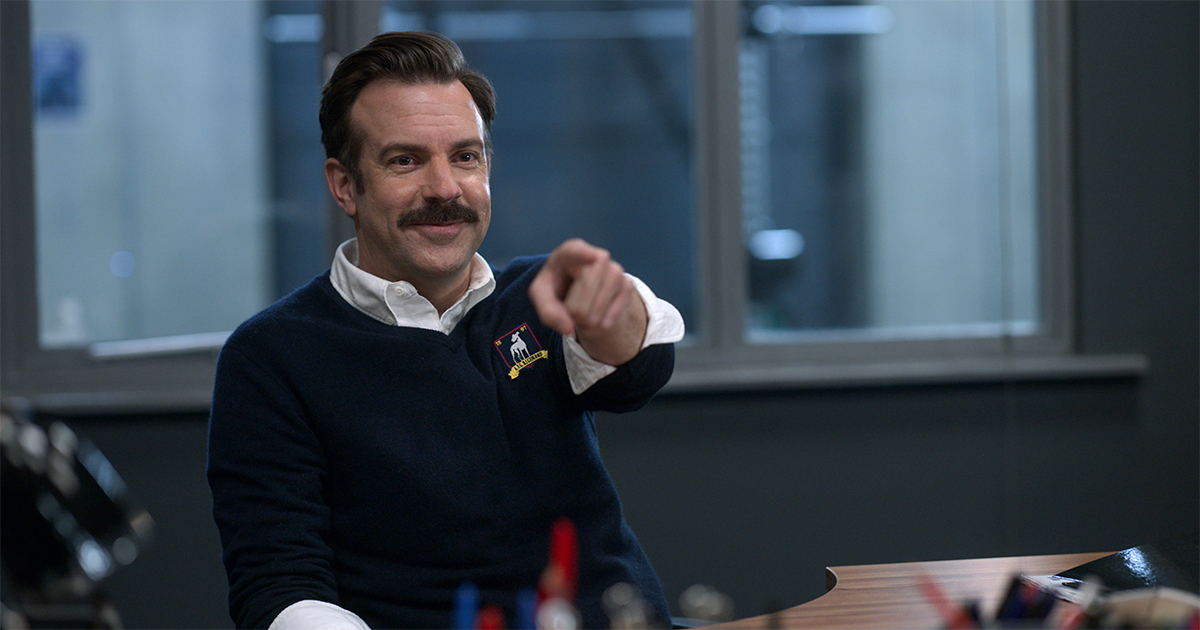