The TV industry’s concerted effort to make production sustainable may be fatally undermined by streaming the end product to the consumer. New calculations suggest that streaming TV generates twice the emissions of linear (cable, satellite, over-the-air) distribution, and with OTT demand skyrocketing that should be cause for alarm.

The carbon cost calculations for video production itself are stark. Albert, the sustainability arm of BAFTA, estimates that every hour of TV produced results in the equivalent of 9.2 tonnes of CO2. And each tonne of carbon dioxide results in the loss of three square meters of sea ice.

When it comes to watching online video, our total activity generates 300 million tonnes of CO2 a year, equivalent to 1% of total global emissions, according to the BBC Future article, “Why your internet habits are not as clean as you think.”

It says the biggest share of carbon emissions come from the energy needed to power streaming and the devices used to view content, as well as the delivery networks and data centers that support streaming.

Another calculation of streaming video’s environmental impact works from the baseline stats of a peer-reviewed paper published in 2014 by the US Department of Energy’s Berkeley National Laboratory. It estimated that video streaming generates 0.4 kilos of carbon for every streaming hour watched.

Now what happens if you translate that into today’s money?

Gulliver Smithers, CTO at global supply chain consultants Ramprate, did the math in an article for Streaming Media, “It’s Not Easy Streaming Green.”

Take the 2020 estimate of 109 minutes streaming a day x 119 million homes x 365 days, and you get 79 billion hours of streaming video watched per year. In turn, that translates to 31.6 million tons of CO2 per year.

Smithers contrasts that with “old-fashioned” viewing on a TV and STB and comes up with a combined 1,163 watts average power consumption per US household per day. Scale up to America’s 119 million homes and it’s around 138 gigawatts per year. In 2018, America produced 449 grams of CO2 per kilowatt of energy, so linear TV consumption is responsible for 62 metric tons of CO2 a year in the US.

That’s huge in isolation but it also means, assuming these stats are even anywhere near close to accurate, that streaming accounts for basically twice the emissions of linear TV.

“More worryingly, if the entire global middle class of 3.8 billion consumers were to switch to streaming it would be responsible for 3.6% of global emissions, which is more than the aviation industry,” says Smithers.

Similar conclusions have been arrived at elsewhere.

The carbon footprint of our gadgets, the internet and the systems supporting them account for about 3.7% of global greenhouse emissions, according to The Shift Project. And these emissions are predicted to double by 2025 in a new report, “Climate crisis: The Unsustainable Use of Online Video.”

What Can Be Done?

On-demand video services such as Amazon Prime and Netflix account for a third of video streaming’s carbon footprint, per the BBC report, and another third includes watching YouTube and clips on social media.

Awareness of the problem is part of the solution. The industry is beginning to act. Amazon has committed to be net carbon zero by 2040. Google aims to be carbon-free by 2030, ensuring that its data centers are powered by renewable energy. Sky aims to achieve net carbon neutrality in all of its TV production activity by 2030. Content providers such as global sports giant IMG have made similar statements of intent.

Netflix, in a recent Environmental Social Governance report, says its total global energy consumption reached 451,000 megawatt hours per year, which is enough to power 37,000 homes, but insists it purchases renewable energy certificates and carbon offsets to compensate for any energy that comes from fossil fuel sources.

“These new technologies are likely to flatten emissions growth,” says Smithers. “But given the raw scale of the numbers, it’s important we keep these issues visible and front of mind for the industry.” 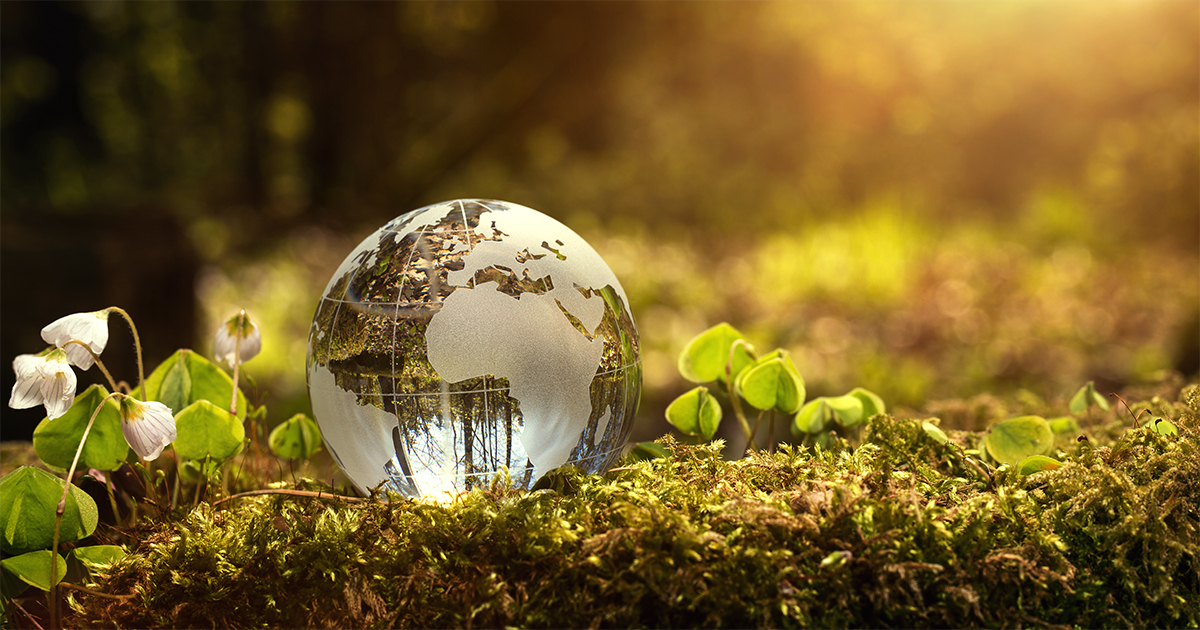 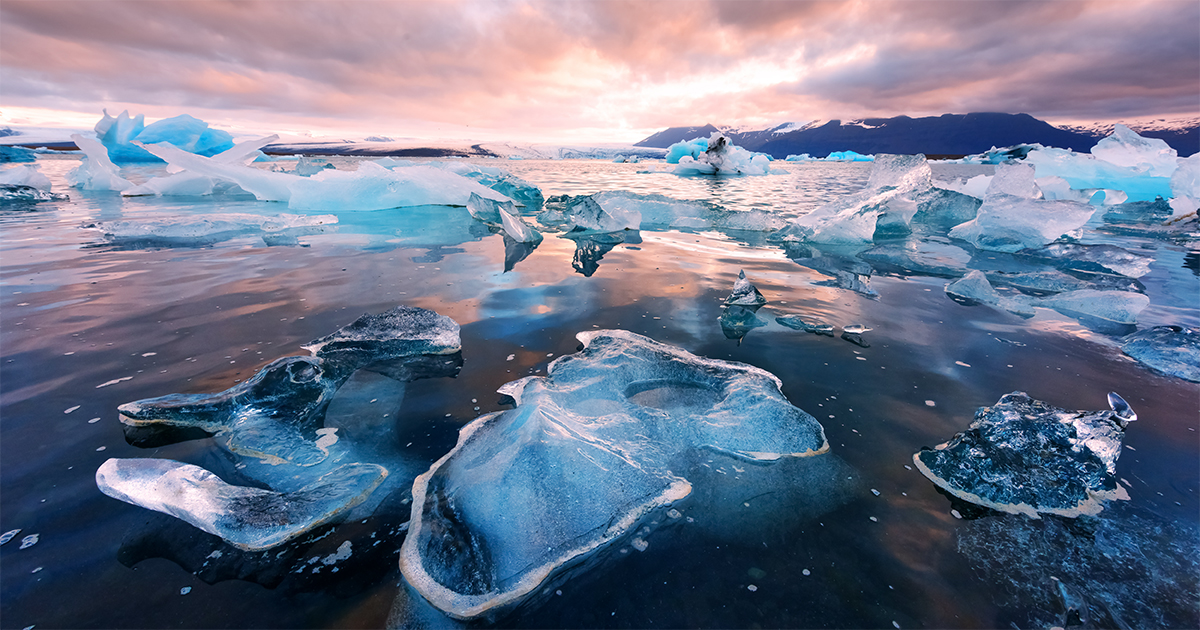 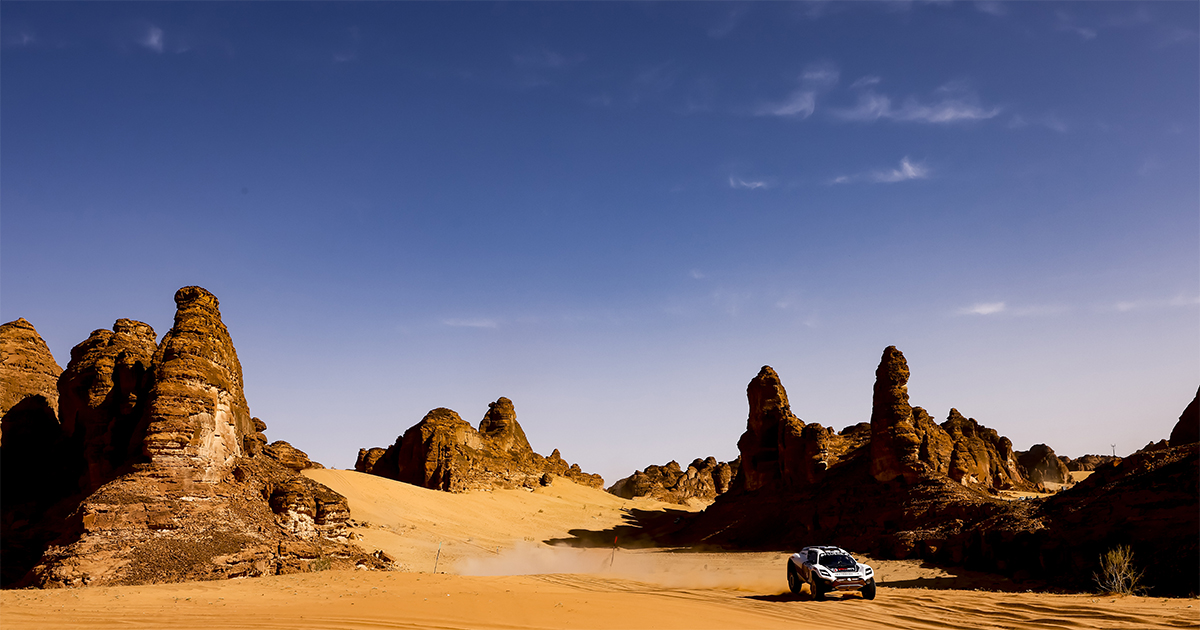