The bounce back is on. Following a torrid year for most parts of the global entertainment and media biz, research from consultants Price Waterhouse Cooper confirms that the industry has regained its momentum, with revenues even outpacing the economy as a whole.

In its Global Entertainment & Media Outlook, PwC forecasts a 6.5% growth in total global E&M revenue this year and a further 6.7% rise in 2022 with global revenues reaching $2.6 trillion in 2025.

It’s not all good news, though. Since 2020 saw a titanic $80 billion drop in revenue, any growth is starting from a very low base and actually the overall growth rate paints a less optimistic picture with an average rate of just 3.5% year-on-year until 2025.

Traditional media is, not surprisingly, something that many younger consumers… don’t consume. They have little awareness of, or interest in what was trendy and is still the center for older generations. According to the report, media platforms designed for young consumers or that enable lightly-produced, authentic content have boomed. Gaming is central to the youth movement and is becoming a significant driver of data consumption — in fact, it is on pace to be the fastest-growing content category in that regard, accounting for 6.1% of total data consumption globally by 2025, up from 4.7% in 2020.

In terms of consumer spending, traditional TV and home video takes the largest share of total revenue, although it will contract at a -1.2% CAGR to 2025. Newspapers and consumer magazine revenue will also contact over the next five years, and VR earns distinction as the fastest-growing segment.

Musicians Are Seeking a Bigger Payback

Against the odds, and despite widespread predictions of doom, music has been one of the standout E&M performers in recent years, as streaming has finally gained critical mass. Revenues from live music slumped by 74.4% in 2020 and are expected to return to 2019 levels only in 2023. But between 2020 and 2025, the music sector as a whole is expected to grow at a 12.8%, fueled by rapid growth in both live performances and digital streaming, which will be a $29.3 billion business in 2025.

From Universes To The Metaverse

When entertainment companies create “universes” of content, they leave room for growth and sustained engagement. Disney is the past master including various Avengers movies and episodic shows. PwC points out that WarnerMedia’s HBO has a prequel to Game of Thrones in the works called House of the Dragon.

“If universes are providing proprietary advantages now, the longer-term future may lie in the metaverse — a more open, multi-brand environment built around consumers. The metaverse enables intellectual property owned by many different E&M companies to coexist on a single online platform.”

“There are major opportunities to sell music and merchandise through games platforms: it’s all about meeting consumers where they are, rather than having them come and find you,” says PwC.

Read more about the Metaverse including cross-platform IP pollination: A Framework for the Metaverse from Hardware to Hollywood and Everything in Between (NAB Amplify)

Don’t Write Off the Blockbuster

Last Christmas, WarnerMedia released Wonder Woman 1984 simultaneously on HBO Max and in movie theaters. It then announced it will launch all its 2021 movies in the same way. This strategy has caused worries among A-list talent, who are concerned about the impacts on their residuals, which used to be based on box office. Cinema saw a 70.4% collapse in revenues, according to the report.

“But we shouldn’t be too quick to write off the commercial viability of the expensive, large-scale, spectacular films that benefit most from the communal, big-screen experience,” the analyst says.

Animation, the production of which is less affected by anti-pandemic measures, has continued to exert especially strong drawing power at the box office. Demon Slayer, which debuted in October 2020, grossed $95 million in 10 days, the fastest a Japanese film had ever reached that milestone. In China, the comedy Hi Mom, released in February 2021, has already garnered $850 million in box-office revenues.

In India, longer, more lavish big-budget movies starring major Bollywood actors still aim for theatrical release. Elsewhere, examples in 2021 of the enduring appeal of blockbusters at the box office have included the strong US and global performance of Godzilla vs. Kong over the Easter period. No Time to Die is slated to launch in theaters in October 2021 and despite multiple delays MGM/UA’s decision to wait for a cinema release should pay dividends.

Cinema will be the fastest-rising segment in the advertising category, notes PwC, although this is mostly driven by the rebound in 2021 coming from a very low base in 2020.

“Even in the areas that offer the most compelling topline growth — like video streaming — the nature of competition is likely to change dramatically over the coming years. And all the while, the social, political, and regulatory context in which all companies operate continues to evolve in unpredictable ways. All of which means that sitting still, relying on the strategies that created value and locked up market share in the past, will not be the most effective posture going forward.” 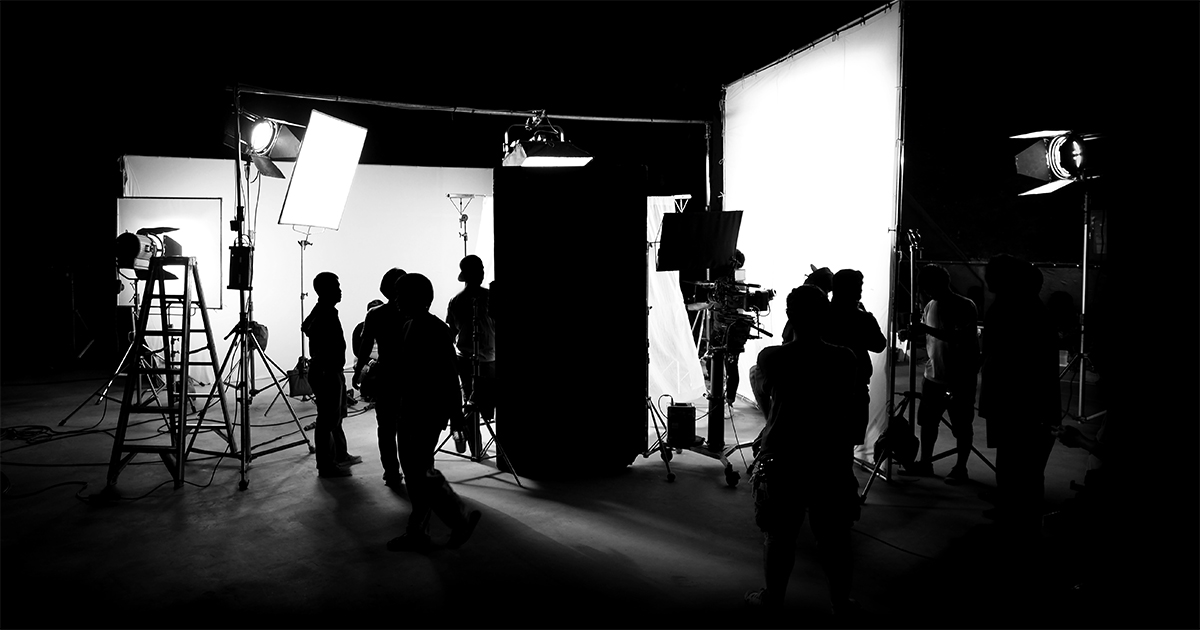 Here’s Some Insight on How Our Workforce is Changing 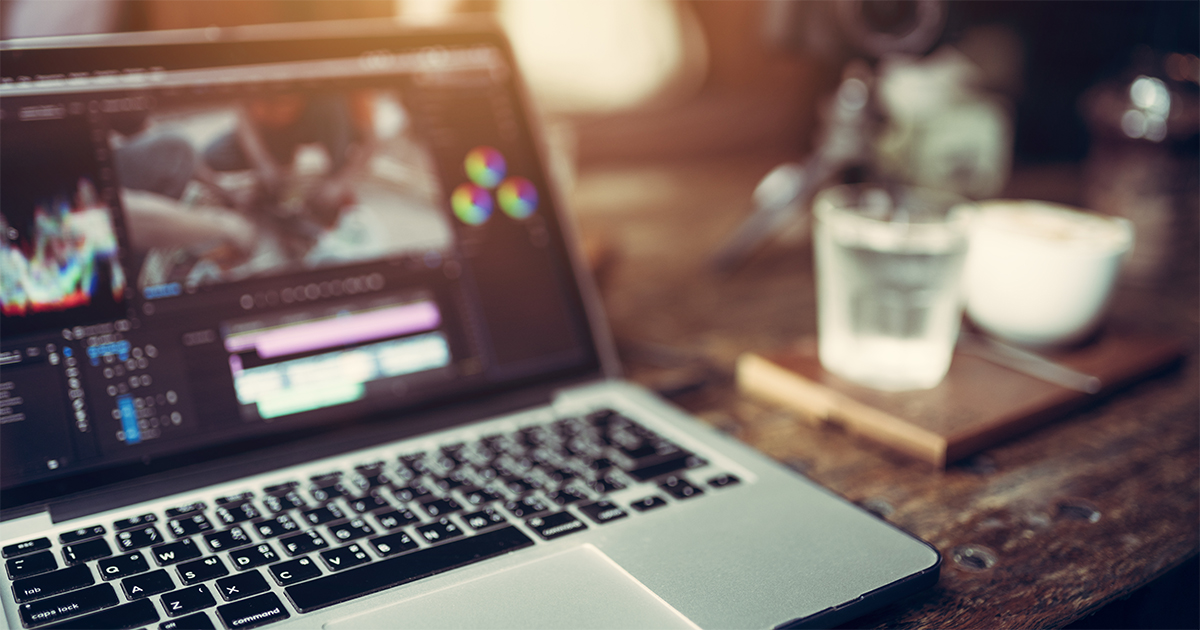 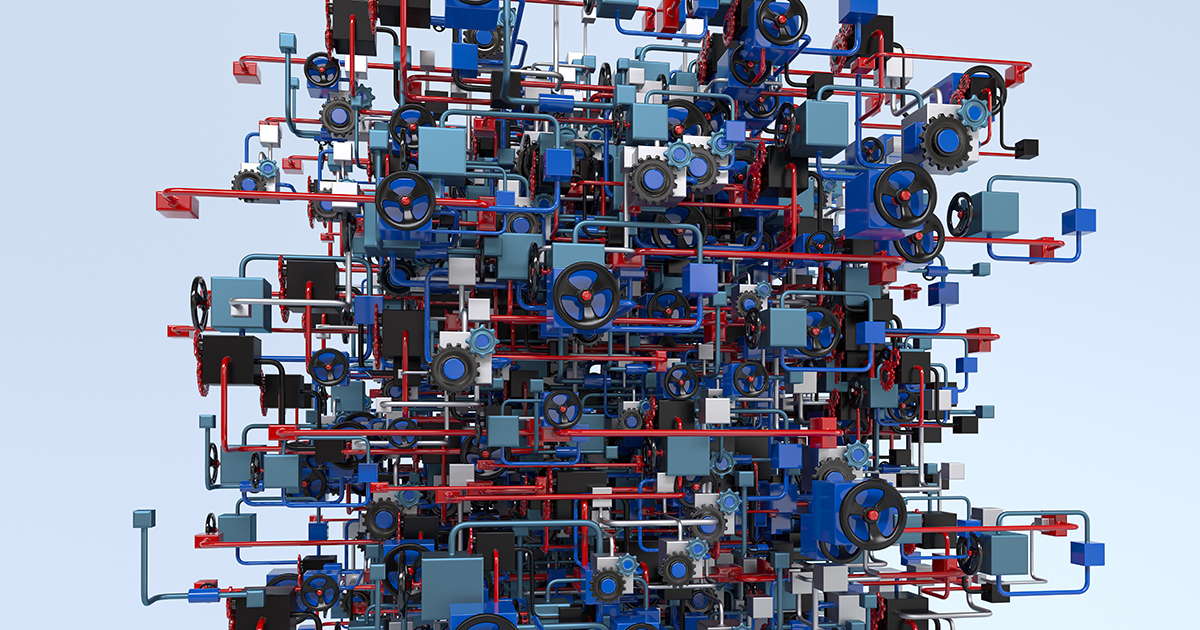 Why M&E Must Reach the “Singularity” to Survive