As of March 2021, around 44% of US television households have a 4K-capable TV set. The numbers will be similar in other countries. Yet viewers are starved of UHD content because broadcasting it remains uneconomic.

That’s the case made by V-Nova, inventors of an MPEG standardized codec that the company claims is the answer to the problem.

The argument is that UHD has remained impractical for broadcasters since the bandwidth requirements of UHD channels are too high. In addition, they would still have to separately broadcast a full HD version for the large number of viewers who don’t have a UHD TV.

Rick Clucas, SVP innovation and technology at V-Nova, explains to EE Times that legacy digital video codecs were designed around single-channel transmission. The industry developed high efficiency video coding (HEVC) in 2012 to reduce bandwidth requirements, but HEVC could only be used to transmit services aimed at new devices since legacy receiving devices would not be able to decode them. 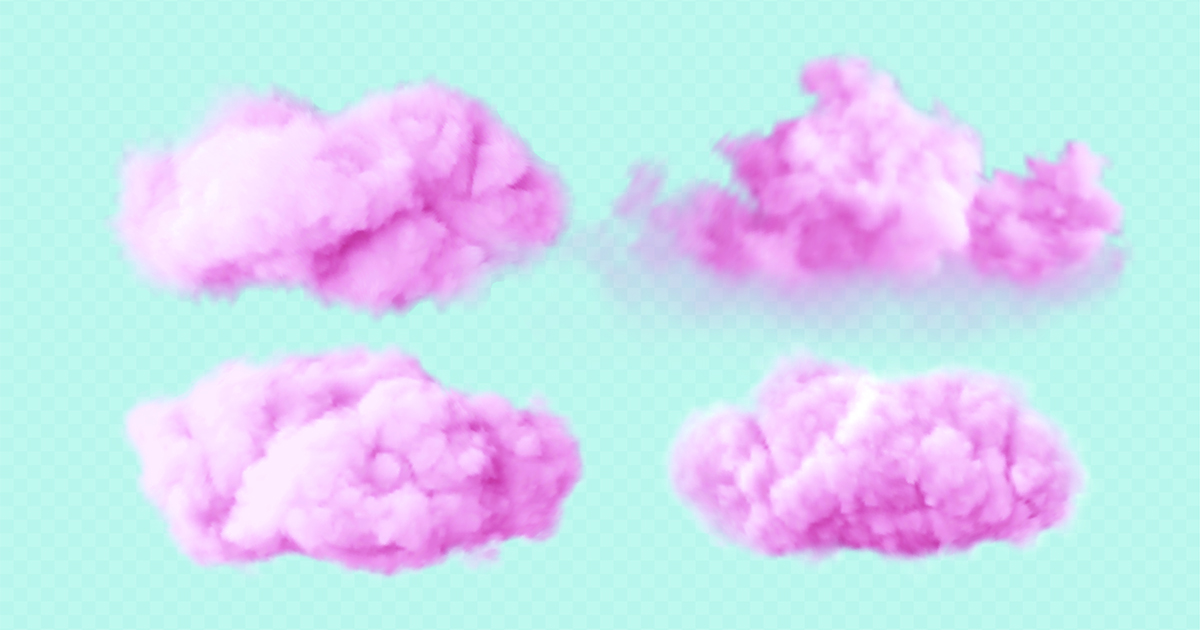 MPEG-2 is Today’s Weather, But the Forecast is for Cloud Encoding

Recognizing the problem, MPEG began the search for a new codec that might deliver UHD while consuming less bandwidth.

The result was MPEG-5 Part 2 low complexity enhancement video codec (LCEVC) (also enshrined as ISO/IEC 23094-2), the core of which is technology from V-Nova.

“LCEVC also brings along an interesting ‘psychological’ challenge to an industry that is used to making and selling new equipment with each new standard,” says Clucas “LCEVC is ‘low complexity,’ which means that although it can be implemented in hardware (and surely will be in the future), it can also do what no other video codec had done before: be implemented by using existing hardware blocks via a new device driver.” 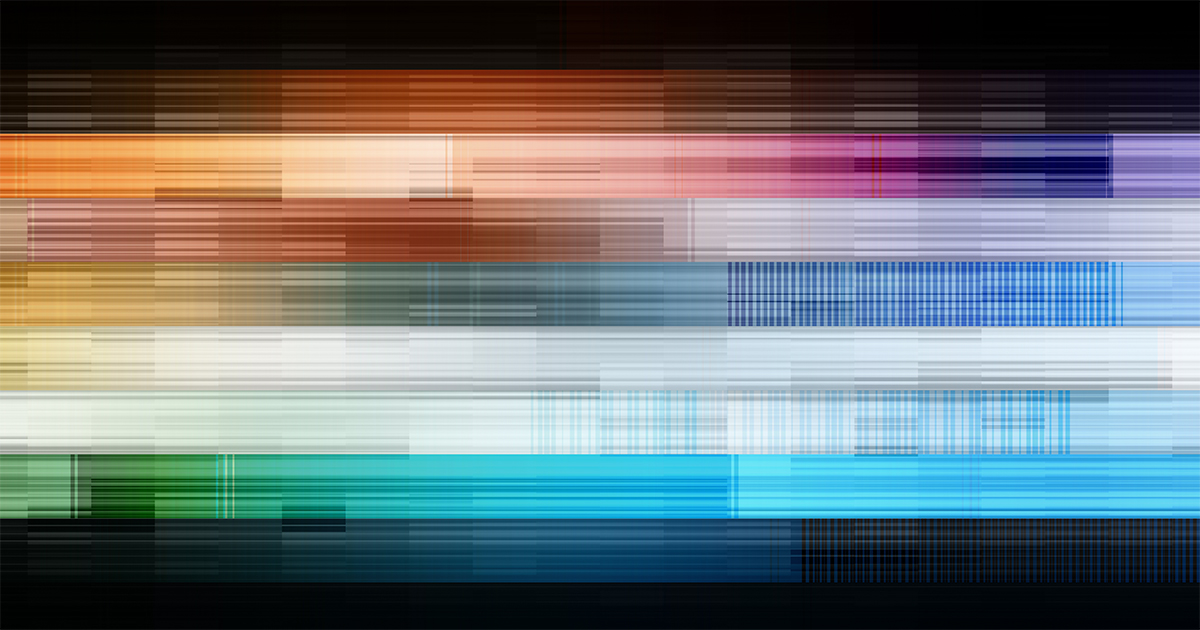 It’s Time for the Industry to Act on Video Coding

The same blocks V-Nova is using to implement in current generation chips also exist in older chips, giving the opportunity to retrofit LCEVC on a large number of existing TVs and set-top boxes via an over-the-air update. This, says Clucas, “enables UHD TV to come to terrestrial broadcast TV today, without the need to wait for everybody to have purchased new equipment.”

He explains that, with LCEVC, a UHD channel would have a “base” video of 1080p — so any device that is not LCEVC aware would still get 1080p video. LCEVC data typically adds 10-20% on top of the lower-resolution base video, so indeed the combined new channel (base plus enhancement data) is significantly smaller than a full-resolution channel broadcast without LCEVC.

“Most importantly, for broadcast services you don’t need to broadcast two channels at the same time. I believe that being retrofittable on many existing devices and backwards compatible on the rest will foster greater sales of new UHD equipment, thanks to greater availability of high-quality UHD content.”

By making the delivery of UHD content commercially viable for terrestrial TV, LCEVC succeeds at what any new codec may find impossible to achieve: reducing the bitrate enough so that broadcasters could afford to send whole new UHD channels on top of their legacy full HD ones. 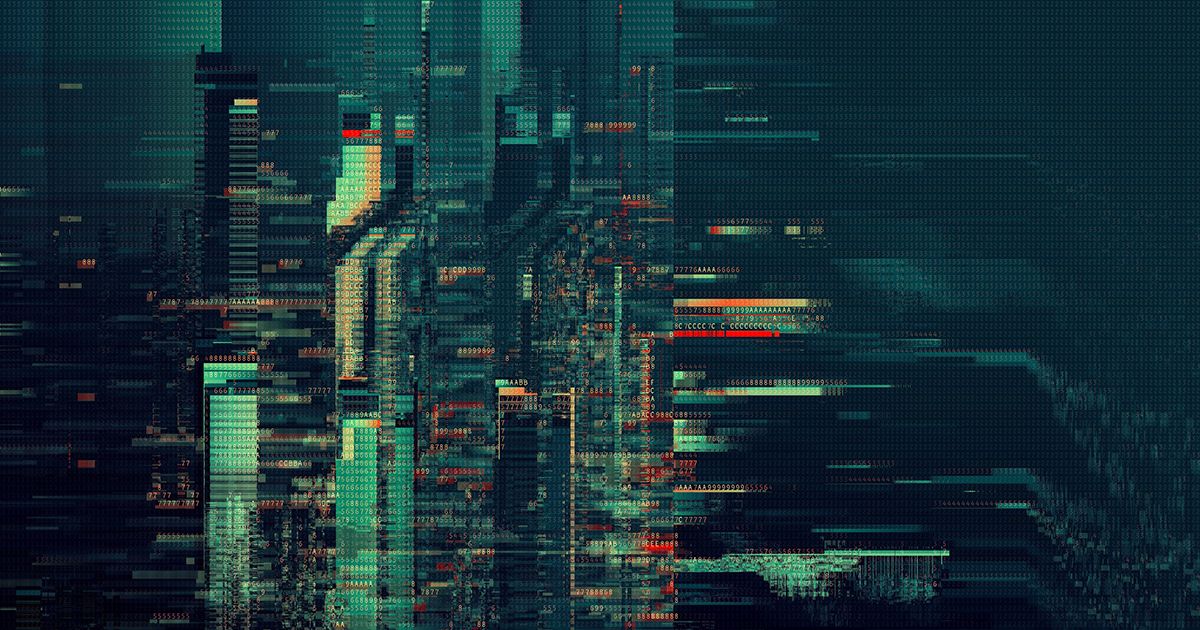 Video Standards, Devices, Resolutions, and Platforms Will Be Your New Best Friends