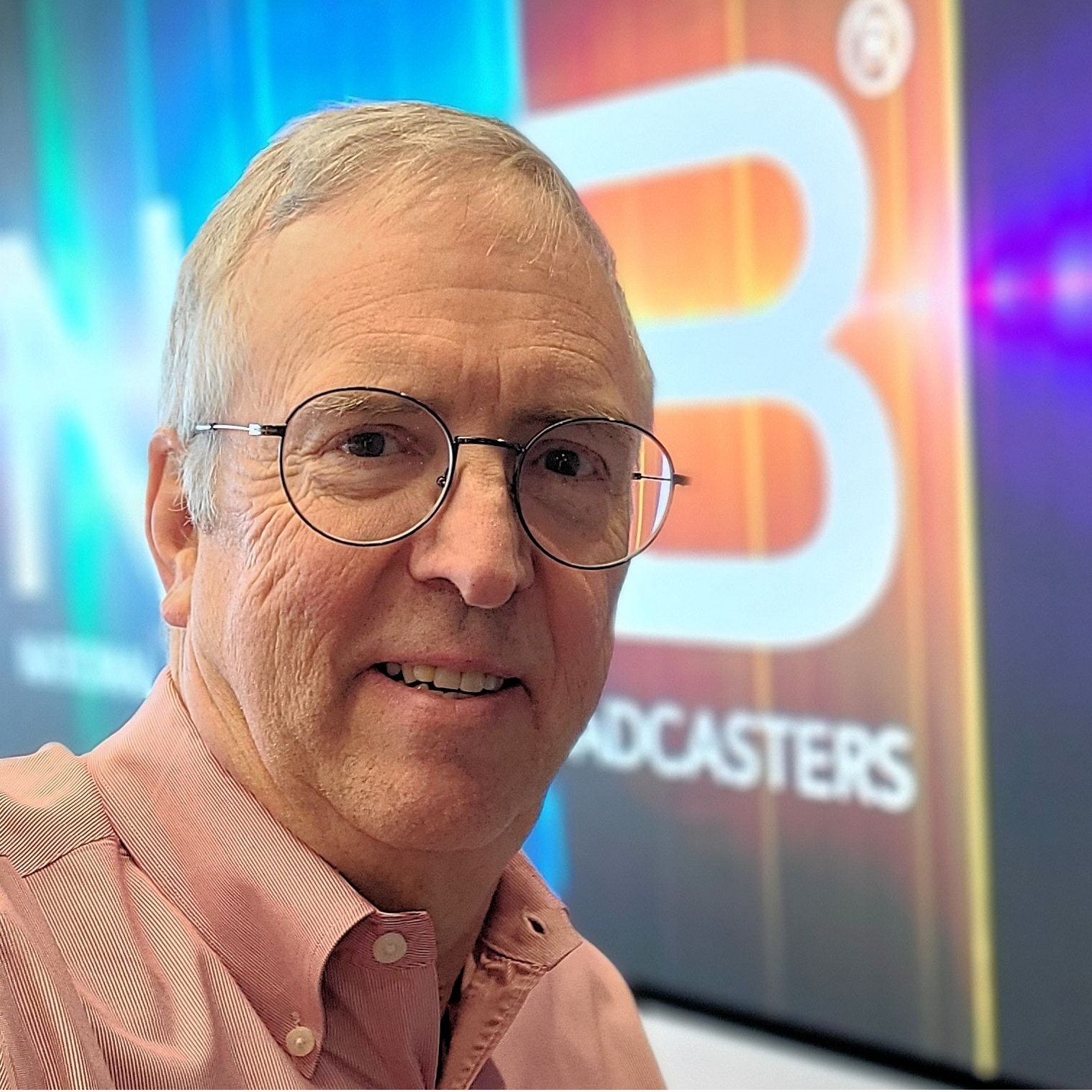 Radio broadcasters are facing a dizzying array of new competition in connected vehicles and most of these competitors provide consistent and informative “metadata” regarding their audio offerings. Now more than ever, broadcasters need to understand metadata and make full use of the metadata capabilities of both over-the-air and internet-connected (streaming) platforms.

To that end, NAB has just released an updated version of the NAB Digital Dashboard Best Practices report which was first released in 2017 (with a minor update in 2019), adding new information about hybrid (over-the-air plus internet) automotive radios, as well as a new service provider list to assist broadcasters in finding support with metadata generation and transmission. This report is now available for free on the NAB website HERE.

Here are some of the highlights:

A summary of recommended practices (also updated) is available as well HERE, including one page of recommendations each for programming and engineering staff, as well as the up-to-date service providers list.

This is a critically important issue for radio broadcasters who all need to “step up to the plate” and improve their own metadata usage, which will at the same time help radio as a service look better on the digital dash.