The writing has been on the wall for the codec market for a while but matters are coming to a head and it doesn’t bode well for MPEG nor, in all probability, the industry as a whole.

MPEG has been the dominant force in driving standardization of video compression format over three decades successfully delivering successive generations which drive bitrates down while keeping quality up.

In recent times its codec HEVC/H.265, the successor to the world’s current dominant code AVC H.264, has become mired in opaque patent pools which has hindered adoption and caused web giants and OEMs to seek alternatives. The mistakes in implementing HEVC and in not correcting them in time have come home to roost.

MPEG founder and convenor Leonardo Chiariglione resigned last year when the MPEG group was restructured, declaring it “dead” and blaming the “feudal” and “obtuse” bureaucrats of MPEG’s overseers at the International Organization for Standardization, or ISO.

MPEG’s once dominant position seems to have come to an end — “and the blame seems to be entirely on the mess that arose from intellectual property claims and royalties,” concludes Rethink Research in a comprehensive analysis of the codec sector.

This matters because codecs are essential components of any video business, particularly when streaming content OTT to devices everywhere. Decisions on which horse to back need taking some time out and investments don’t run cheap. In fact, they could be about to get steeper for all concerned.

Rethink suggests the next generation of codecs are set to be more costly, and this means that the Total Addressable Market for video device royalties will grow 146% to $8.42 billion to 2030.

H.264 AVC which is the most widely used codec installed in well over a billion devices by some accounts, will gradually lose its crown and will slide sharply from 2026 but this is to be expected.

HEVC, the nominal and logical successor, won’t succeed to the throne. Instead, another emerging MPEG codec, Versatile Video Coding VVC (H.266) will act as a direct competitor after arriving in smartphones in 2023, followed by TVs and set tops in 2024.

The development of AV1, outside of the MPEG family by the group AOMedia, which includes the likes of Google, Netflix and Apple, “will emerge as an OTT option” and will overcome current concerns of intellectual property ownership, says Rethink. It expects AV1 to be bolstered by Google’s mandate for the codec inside Android TV.

“Being web-native, AV1 enjoys significant support from the web giants, and its expected mandate inside Android TV is going to see AV1 force its way into the set top and television markets that have historically favored the MPEG family,” Hilton suggests.

Another compression scheme, the recently ratified MPEG-5 Part 2, Low-Complexity Enhancement Video Coding (LCVEC) will also find favor, according to the report. Not so much a new codec as a software layer designed to boosting bandwidth savings of any existing one, LCEVC is projected to grow particularly on the back of AV1 installations. That’s good news for LCEVC’s architect and principal royalty beneficiary V-Nova.

Instead of one codec to rule them all, as was the state of play for the last 30 years, what all this means for the next few decades is a fractured market with no single codec reach the same dominant position of MPEG 2 or AVC.

The most pressing question here is what happens to VVC. Designed to cater for high volume high data applications over 5G like 8K VR and for volumetric imaging such as 6-degrees of freedom, it is barely out of the traps and won’t ramp up until post 2027.

Notes Rethink, “it is significantly more expensive, in terms of device royalties, which delays its adoption and cedes ground to both AV1 and AV2.”

In addition, we can expect to see the first examples of a new approach to video transcoding coming to the fore. These are ones that reconstructs scenes from data, possibly using AI, rather than one that displays the captured image from a camera.

Chiariglione is working on just that at his new organization MPAI (Moving Picture, Audio and Data Coding by Artificial Intelligence). He believes that univer­sally accessible standards can have the same positive effects on AI as digital media stan­dards and has identified data coding as the area where standards can contribute to the solution of existing problems. 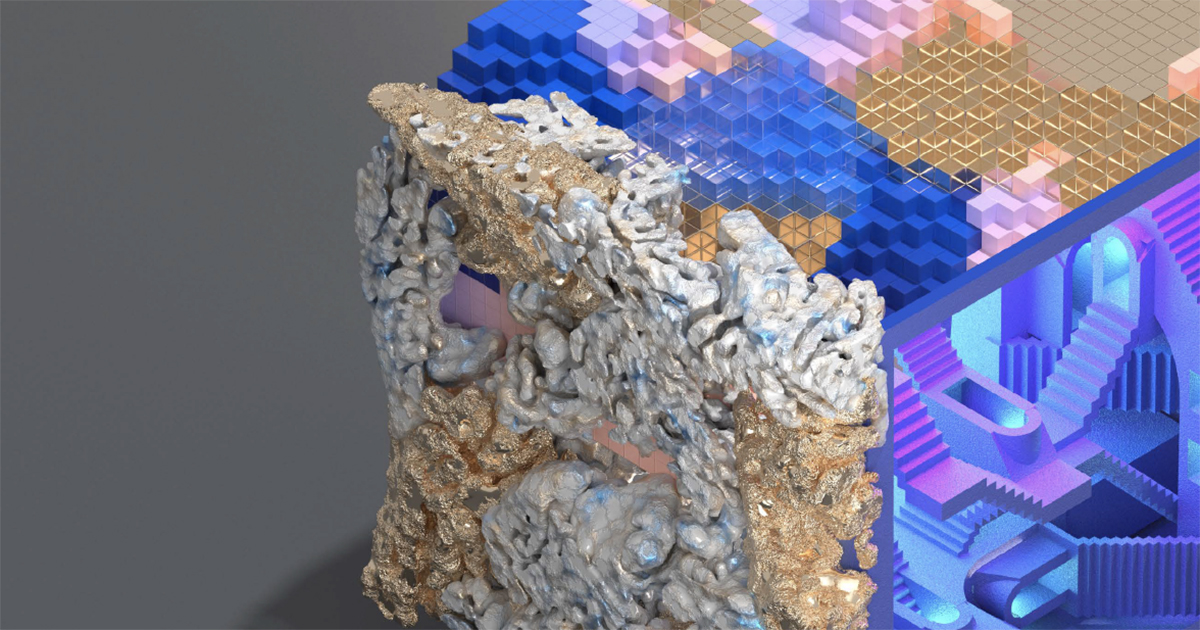 A Roadmap for Resolution Independence 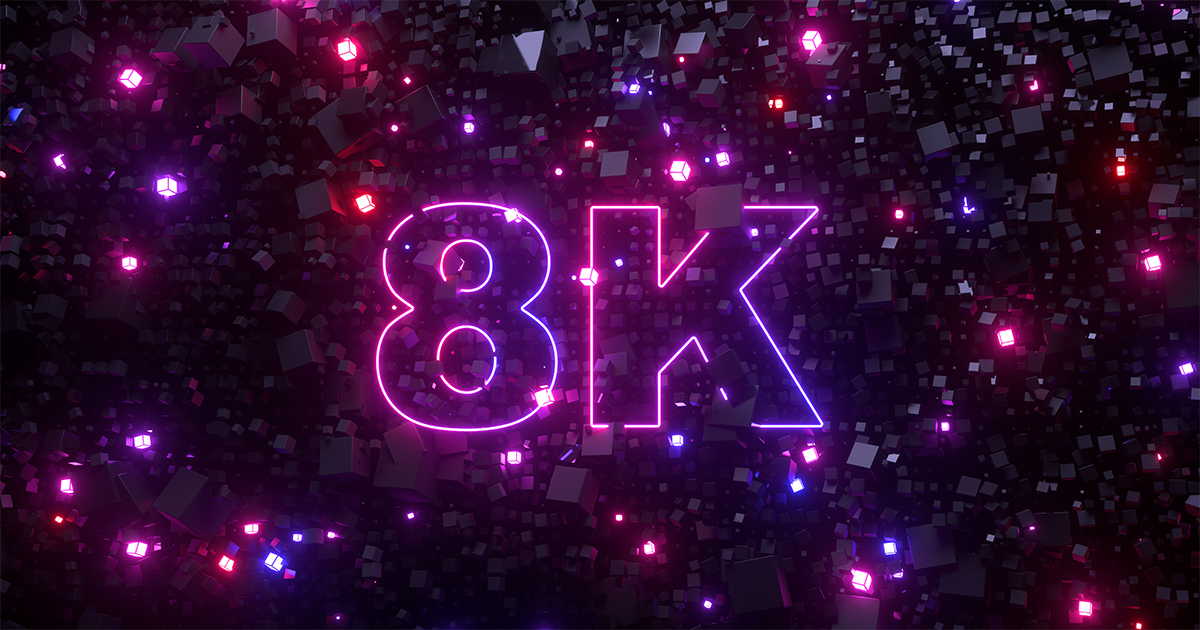