After years of development, trials and demos, 8K live broadcasting and streaming is already practical with currently available solutions.

The State of Live 8K Video Production report by the 8K Association is primarily focused on video codecs and finds that multiple encoders and decoders capable of 8K live are available as commercial products, with HEVC the primary compression scheme.

International standards bodies have either agreed or are in process of agreeing 8K live standards.

Last November, the DVB approved updates to its specification that allow for the delivery of 8K video. These updates extend the use of the HEVC codec up to 8K resolution and up to 60 Hz with High Dynamic Range HDR (HDR10 and HLG). 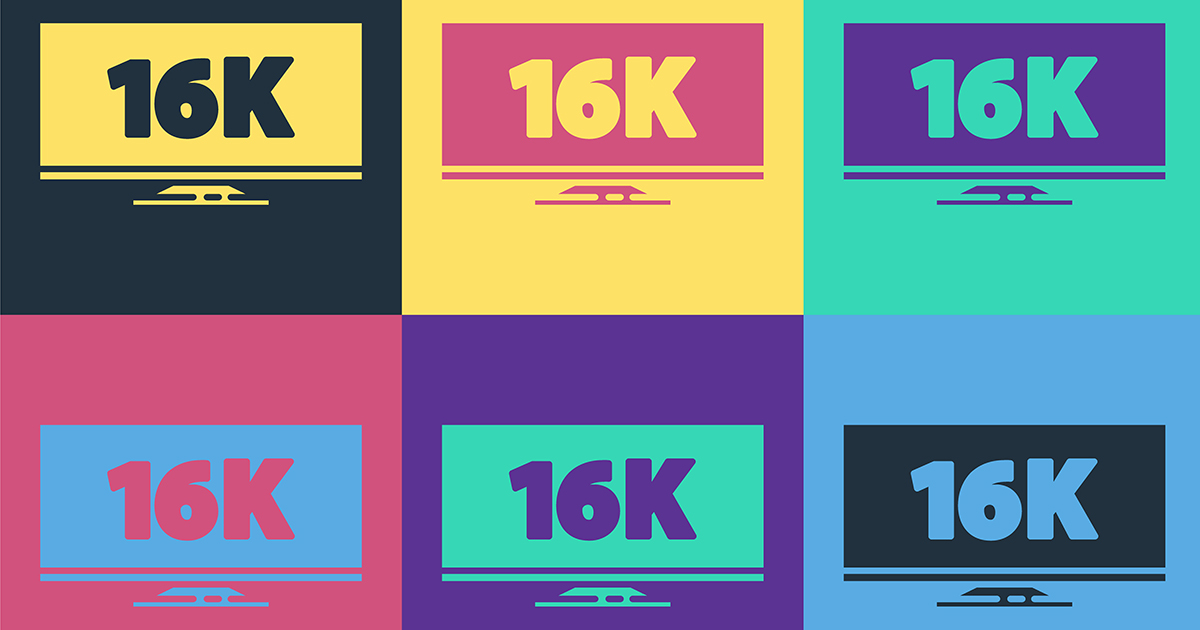 So You Say You’re Planning a 16K Live Stream…

Further DVB work on Next-Generation Video Coding is expected to lead to further additions to the DVB specs in 2022.

In the US, the ATSC 3.0 specifies a maximum resolution of 3840×2160 pixels but the 8K Association reports that an investigation phase is ongoing for extending the ATSC spec to support 8K. In addition, a trial was performed in December 2020 to demonstrate the use of MIMO technology to deliver 8K over-the-air using ATSC3.0.

In China, the state-controlled broadcaster CCTV has published the technical requirements for the production and broadcasting of 8K TV which includes AVS3 as the main video codec for 8K distribution.

In addition to its use in China, AVS3 has also been submitted to DVB to be included in its next-generation codec specification. Some results published by the AVS Workgroup (the Chinese standards body) show a 27% bitrate reduction when compared to HEVC for 4K UHD content, says the report. As such AVS3 can be considered as a competitor to VVC.

Most UHD 4K TVs and some 8K TVs include an integrated HEVC decoder for 8K and HEVC is being used by NHK for its 8K satellite channel, the only regular live 8K TV service in the world.

Over a dozen encoders can support 8K contribution and/or distribution needs using a variety of hardware solutions including ASIC, ASIC in GPU, FPGA, software running on CPU, or hybrid configurations in cloud or on-premises instances. 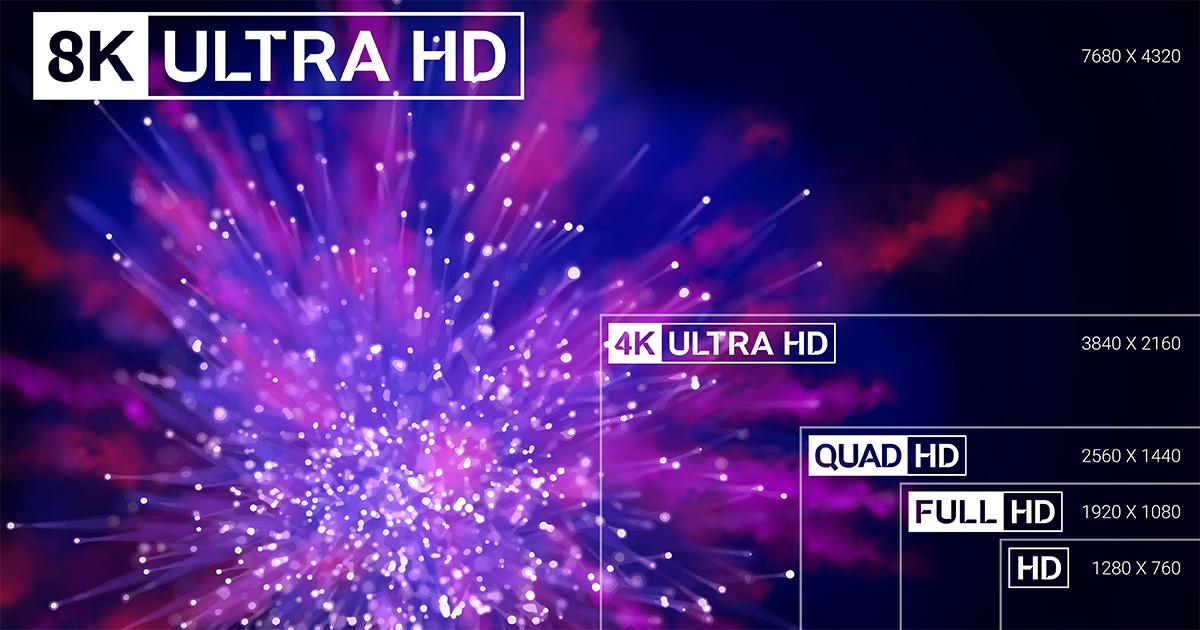 AV1, developed for royalty-free for streaming applications, has been promoted as an alternative to HEVC. Some TV vendors have added integrated AV1 decoders for 8K.

The other main new-generation coding standard is Versatile Video Coding (VVC). It was completed in July 2020 by the Joint Video Experts Team (JVET) of ISO and ITU.27 The new standard is intended to provide a 50% bitrate reduction over HEVC for the same visual quality.

While HEVC’s widespread availability in supporting 8K video gives it an early lead across device ecosystems in the longer term, “8K video delivery will benefit from even more efficient video codecs.”

Comparing video codecs is not an easy task with different measurements or interpretation of efficiency. Therefore, the report’s authors warn, “although there are multiple encoders that can compress 8K videos, even for the same video coding standard, they may result in very different performance, quality and compression levels.”

Candidate codecs under consideration by the DVB for its next-generation compression scheme includes AV1, VVC, and AVS3. These are going to be evaluated, and it is expected that in 2022 there will be new specification releases adopting one or more of these codecs.