With Rent, Jonathan Larson taught a generation of theatergoers how to live “La Vie Boheme” — including the next generation’s musical-theater wunderkind: Lin-Manuel Miranda.

“I saw Rent on my 17th birthday and that was the show that unlocked for me that it was possible to actually write musicals,” he tells Entertainment Weekly. “That was the year I went from just liking musicals to having the audacity to think I could maybe write one.”

Now Miranda has made a film of Larson’s life, a musical biopic which is also a universal tale of artistic struggle. The framework for the film is tick, tick…Boom!, Larson’s autobiographical performance piece about the struggle to write something great before it’s too late. The screenplay by Steven Levenson uses this as a jumping off point to illustrate how songs and lyrics were forged by incidents and characters in Larson’s life.

“The film is about the universal artistic struggle, about what happens when you reach a certain point in your youth and decide whether to pursue your artistic dream or you’re going to sell out,” Andrew Weisblum, ACE, one of two editors on the film, tells NAB Amplify. “It’s about the life choices of Larson and of the impact of those life choices on those around him.”

Weisblum was first aboard the project when it began shooting in early 2020. Having graduated high school in New York in the late eighties when the film is set, the story had particular resonance for him.

“What I spoke to Lin about was the time and place of late eighties, early ‘90s and the theater community and how the city was being transformed at that time. I well aware of the circles that Jonathan Larson travelled in and the type of people who he interacted with. It’s a world I was very familiar with. I also understood that Larson was surrounded by the tragedy of the AIDS epidemic and by the desperation of that community to find a solution and get the rest of the world to pay attention to.”

Myron Kerstein, ACE joined the project in fall of 2020, by which time production had been delayed many months due to the pandemic and Weisblum had to leave due to other commitments.

“When Lin approached me to come on board he gave me a whole crash course of how Jonathan Larson had inspired him to get into theater and influenced him as an artist,” Kerstein explains to NAB Amplify. 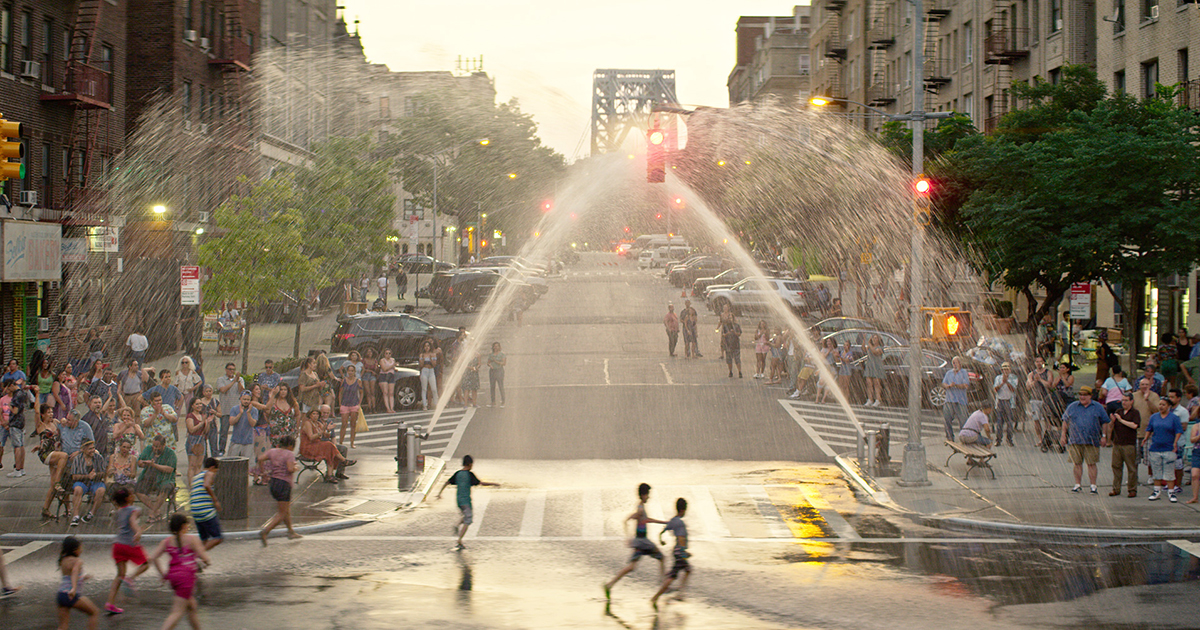 Although Rent was Larson’s first show to hit Broadway, he was a prolific writer. Miranda turned to archives at the Library of Congress to craft the film’s score entirely from Larson’s music. Andrew Garfield, who stars as Larson, sings the songs along with a cast that includes Alexandra Shipp as Larson’s on-off girlfriend Susan and Robin de Jesus as his flat mate Michael.

“On the surface the film feels like a biopic. But it’s performance art, it’s Eric Bogosian meets Lin-Manuel,” Kerstein says. “It’s about how hard it is to craft something new. The structure of the film goes back and forth between Larson’s on-stage monologue to his back story writing dystopian rock musical Superbia.

“Lin and Andy had done a lot of that heavy lifting and had already assembled a director’s cut. It was my job to make sure there was more of a clarity and that the audience were not overwhelmed by not understanding that this is a musical within a musical about the construction of a musical.”

Telling Larson’s story on film rather than producing a stage play gives Miranda a chance to show what goes on inside a writer’s head.  “A lot of the genesis of some of Jon’s most memorable songs are Jonathan Larson asking himself the question and then writing the song as the answer to the question he asked himself,” he told EW. 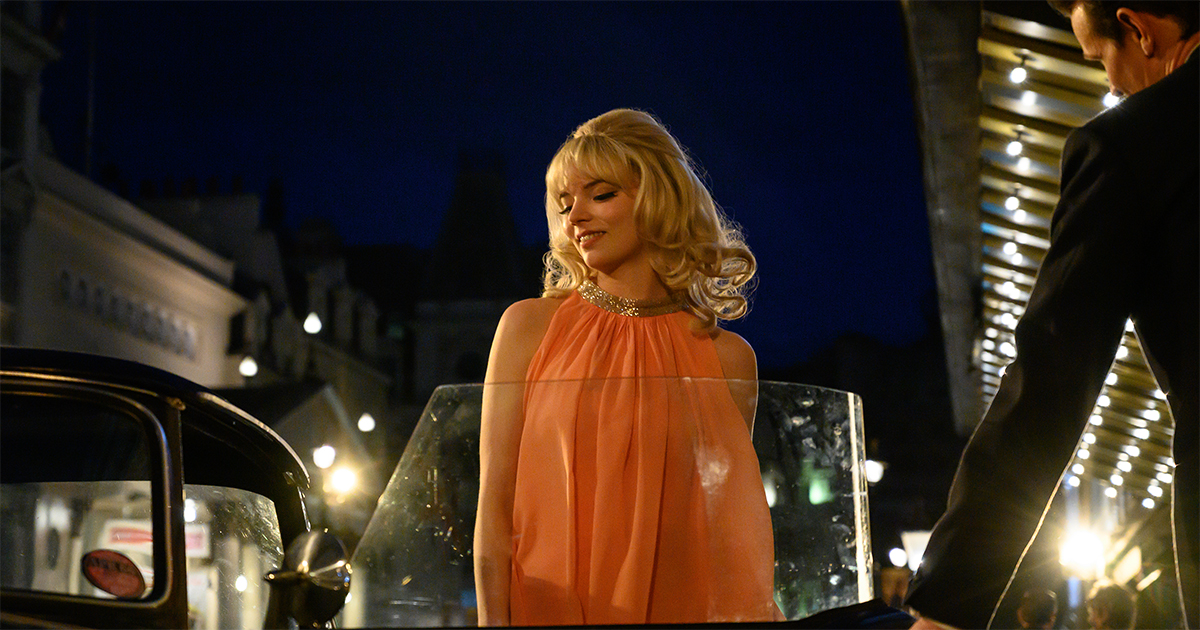 Kerstein had just finished cutting the film adaptation of Miranda’s In The Heights and brought this experience to bare on the song and dance numbers in tick, tick…Boom!

“The difference between In The Heights and this film was that here we had the performance stage as a great way to start a number. The song ‘Sunday’ for instance begins with just a few notes on the piano and it’s those little bridges that are helpful in transitioning from dialogue into musical.”

For Weisblum, it was finding a way to cut the film’s opening song, “30/90,” about a mid-life crisis, that provided a template for other numbers in the film. “We cross cut the sequence between Larson on stage, with him writing the song in his bedsit and with him talking about workshopping Superbia in the diner in a way that always had a context to what you were hearing. For me it was about finding a different way in to start each song and not over using the material.”

Larson spent his weekdays working at a diner and living hand-to-mouth in a rundown apartment while using all his spare time to write songs, workshop songs and fight for funding. That he died suddenly in 1996 at age 35 on the morning of Rent’s first preview performance Off-Broadway without experiencing the success his work deserved underlines the tale’s all too human tragedy of time running out.

“Jonathan doesn’t know he is going to die so the audience only have that as a context if they are aware of his story. Ultimately, you are experiencing what he is going through — his friendships, his ups and downs, his perseverance, his optimism and drive when many of us would have given up.”

Want more insights on how tick, tick… Boom! was edited? In the video below from Filmmaker U!, watch editors Myron Kerstein and Andrew Weisblum’s discuss how they assembled the film:

For more on tick, tick… Boom!, watch Miranda and Garfield, along with other members from the film’s ensemble cast, share details about how they honored the legacy left by Jonathan Larson:

Director/producer Lin-Manuel Miranda and actors Andrew Garfield and Robin de Jesús give insights into a scene that establishes the relationship between struggling artist Jonathan Larson and his close friend Michael, including breaking down a complex choreography sequence filmed at varying speeds:

Cinematographer Alice Brooks talks to RED Digital Cinema’s Naida Albright about how working on Tick…tick…boom! reminded her of her childhood in NYC. “My mom was an actress, and we lived in a tenement apartment with a bathtub in the kitchen,” she said. Watch the full interview in the video below: