The hazy dimensions of the metaverse are allowing all sorts of companies to claim they play in the space while threatening to dilute the foundations of the entire project.

To some, the battle for the metaverse is a proxy for the war between Web2 (centralized, controlled by monopolies) and Web3 (decentralized, fairer distribution of reward).

On the one hand, there is the version of the metaverse promoted by Meta. This is the Ready Player One version which consists mainly of virtual reality or augmented reality for friends to interact with one another. 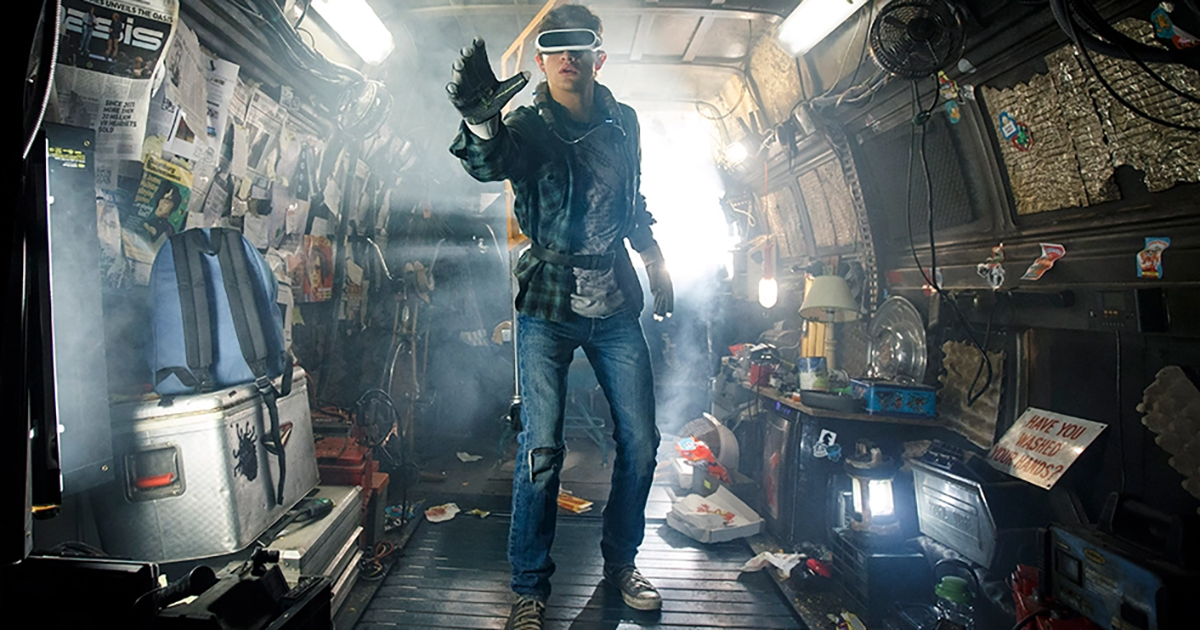 Not Even Gamers Want Meta’s “Ready Player One” Reality

Then there is Web3’s take on the metaverse, which is more centered around how users will experience the internet in a digital world.

Can both worlds co-exist as a socio-crypto environment bringing together both human interaction and decentralized ledgers?

As Jacquelyn Melinek writes at TechCrunch+, the Meta approach appears to start from the perspective of personal representation inside a persistent, video game-like environment. This means that the “metaverse” is akin to an MMORPG (massively multiplayer online role-playing game) but without a genre-specific quest focus; it’s more open-ended, and thus more open to continued thematic expansion.

The more crypto, or Web3, approach is to consider digital assets that can be viewed as an extension of one’s self as the metaverse, or at least part of it. A “PFP NFT“ (profile pic token) being, for example, how you want to display yourself in a digital environment. That sort of thing.

“It’s possible to imagine a hybridization of the two definitions,” writes fellow TechCrunch+ writer Alex Wilhelm. “A place where anyone might have a persistent avatar of sorts and digital goods are recorded on some sort of decentralized ledger.

“The issue with that vision is that it’s not super possible to build at the moment,” Wilhelm continues. “Why? Because there isn’t a way to build an MMORPG atop the blockchain, and companies able to build such a platform (Epic Games Fortnite, Roblox, Microsoft Minecraft) don’t want to allow for decentralized asset creation and management, as it would limit their ability to rip value out of their game or digital living environment.”

Yes, this is tension between decentralized and centralized systems. Wilhelm observes that in this case the divide appears to be keeping what could be the metaverse from reach.

His solution out of the impasse is as follows:

Build a blockchain-based decentralized autonomous organization, or DAO, to the tune of several billion dollars.

This DAO funds the creation and maintenance of a persistent digital environment, perhaps with its own token.

The software — which Wilhelm thinks should be a fusion of Minecraft, Slack, Unreal engine, and not Elden Ring — is open for users to modify, make worlds with, perhaps even allowing companies to build more virtual offices.

“From there, everyone can participate and do their thing as they will,” he concludes. “Is that a compelling metaverse? I guess at this juncture if that isn’t then we need to entirely rewrite what we mean when we say the word. Because that’s as close as I can smush things together without literally dropping all current definitions and starting over from scratch.”

Let’s input another layer onto project metaverse, which Web3 evangelists would argue that DAOs and collective ownership/regulation would set right. This is around online security and protection of one’s digital identity from abuse. 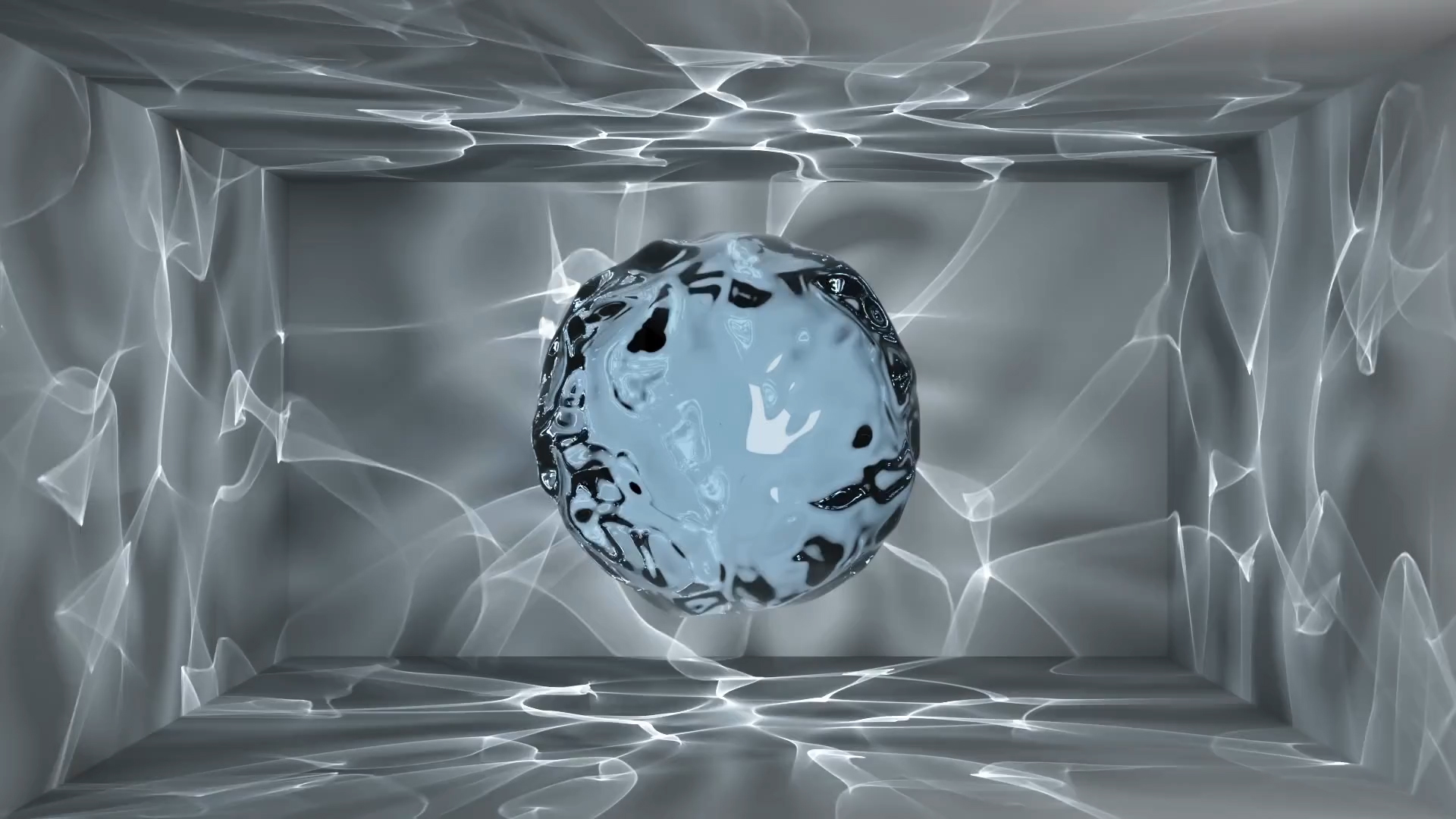 Why the Metaverse Has to Be Its Own Reality

Anecdotally, the metaverse today is a (white) male domain. And that’s a problem that a new BBC documentary has exposed.

Dispatches – Inside the Metaverse: Are you Safe? produced for UK broadcaster Channel 4, is presented by Instagram influencer and TV host Yinka Bokinni. She entered the metaverse (the apps are not revealed) using the profile of a 13-year-old, as she explains to The Guardian:

“Within the first 10 minutes of putting on a VR headset and entering a chat room, I saw underage kids simulating oral sex on each other. I experienced sexual harassment, racism and rape jokes. At one point, I heard someone say ‘I like little girls from the age of nine to 12: that’s just my thing.’ “

Worse: she describes going into chat rooms to find people “actually screaming at me. At one point, seven users surrounded me and tried to force me to remove my safety shield so they could do things to my body. I tried to run away, but they backed me up against a wall, trying to grab at me, making sexual comments. It was the virtual equivalent of sexual assault.”

She continues, “When people are acting out sexual assault on you, I know it’s not real. I get that — I can’t actually feel them touching me. But those people are there in their houses, physically acting out that sexual assault — using their hands to grab at you or push you against a wall.

“That breaks down the wall between real and virtual behavior. If they’re so cool and calm about sexually assaulting people online, if it’s something they keep doing and getting away with, what’s stopping them from doing it in the real world?”

READ MORE: A barrage of assault, racism and rape jokes: my nightmare trip into the metaverse (The Guardian)

Bokinni argues for tighter legislation. The UK does have an online safety bill going through parliament which will put responsibility on the app creators of this technology. A lot of these chat rooms are UGC where the responsibility is on the users to moderate the content. Arguably this self-censorship is what exponents of Web3 want more of.

Bokinni has clearly had a horrific first experience of the metaverse: “Given how toxic the environment has become and how much awful behavior you’re dealing with, that just feels impossible — like trying to mop up the ocean.”