You’re an artiste. You believe the NFT hype. So what now?

Robert Martin of Kapwing has just the tutorial for you! (Watch the step-by-step video below.)

Martin starts at the very beginning for true NFT newbies, breaking down the acronym and explaining the value of nonfungibe tokens — so if you want to get to the “doing it” part, start the video at 1:41.

Get That Crypto Cash

In this case, beginning at the start means ensuring you’ve got some cryptocurrency of your very own and a digital wallet to store it, as well as your NFT(s). In this demo, Martin downloads the Ethereum-friendly Rainbow wallet, but other popular options are are MetaMask and Coinbase.

Once he uploaded some $$$ to Rainbow, Martin then connected his crypto wallet to the Rarible NFT marketplace via Wallet Connect.

(Remember that there’s also a fee to create crypto art. This charge is known as a “gas fee” or energy surcharge, and the rate fluctuates regularly and sometimes wildly, just like crypto — and gasoline prices. Martin doesn’t cover this in the video, but in his how-to guide, he recommends visiting Optimist’s NFT Gas Station to check the going rates on various marketplaces before choosing the winner.)

Mint to Make a Mint (Maybe)

Next up is the actual NFT creation AKA “minting.” Martin went with a cheeky image of a coin labeled NFT (his first NFT was a recreation of The Comedian 🍌 from Art Basel). Rarible works for TXT, JPG, PNG, MP3, and GIF files.

Once he uploaded the NFT coin image to Rarible, the marketplace prompted him to decide things like the price for an instant sale, royalty rates, and whether there will be additional perks associated with the sale of the NFT.

Click Create (on Rarible anyway), and it will list your NFT as available on the marketplace. The next step is to wait for the bidding war to begin.

READ MORE: Your Guide to Making and Selling NFTs (Kapwing)

Before you dive into the world of minting, in here are some important caveats to be aware of.

Wired’s Eric Ravenscraft addresses common misconceptions about how and why NFTs work.

Many NFT evangelists claim that crypto tokens are proof of ownership of digital items, but apparently that’s not strictly true. It’s still a symbol. “NFTs typically contain links to an asset hosted elsewhere.” That makes NFTs sort of like the bill of sale for an item, or a certificate of authenticity; it’s still separate from the item itself.

This is also one of the complaints frequently noted by NFT skeptics, who point out that unlike owning an original Picasso vs a high-quality reproduction, digital art is still digital art, whether or not it’s auctioned via blockchain.

Another monkey wrench is the existence of multiple blockchain options. Technically, Ravenscraft notes, an “artist could decide to mint their art on multiple blockchains and thus have an ‘original’ on each, but deciding which of these blockchains is the ‘authoritative’ or ‘real’ one is still a social and platform problem.”

Equally, if not more problematic: “Moreover, there’s very little to prevent someone from making multiple NFTs of an image on the same blockchain. Twitter user @NFTTheft has documented numerous cases of users on the OpenSea marketplace stealing artists’ work, creating duplicate NFTs, and selling them right next to the original (or selling NFTs of artworks that the original artist never intended to make into an NFT).”

In fact, “According to OpenSea’s analysis of its own marketplace, over 80% of the NFTs listed on the marketplace were plagiarized art, fake collections, or spam. ” Yikes.

NFTs also have a surprisingly old-fashioned problem. If someone steals them, not all cryptocurrencies are able to indicates whether or not it’s held by the real owner. “[T]he Ethereum blockchain (currently the most common blockchain for minting NFTs) doesn’t have a mechanism for distinguishing between possessing a token and owning it,” Ravenscraft writes.

Of course, thefts can be traced and corrected by marketplaces or platforms, but that means humans are doing the enforcing, rather than the NFT itself.

What about the claim that NFTs are going to “enable the true metaverse by allowing users to bring digital items with them from one game or platform to another”? Well, they are likely to be a key component, but Ravenscraft explains, “Even if NFTs could be used to build a hypothetical external inventory system—and assuming this is something developers or publishers would want in the first place—this is a tiny part of the work necessary to bring items, characters, or outfits from one game world to another. The bulk of the work still depends on specific humans choosing to work with other specific humans, and no level of automation of future development is positioned to avoid that.”

For NFT artists, the cost of minting vs potential profit is an obvious consideration. Enthusiasts often cite the major sales, but “one analysis from the Alan Turing Institute, which focused largely on data from OpenSea, found that 75 percent of NFTs that sell at all go for less than $15, while the majority never sell in the first place.” So for many artists, the NFT minting process is more likely to leave them in the red.

READ MORE: NFTs Don’t Work the Way You Might Think They Do (Wired)

And now for the most important part: What will be your first NFT, and why will it be a cat?

Other excellent resources to learn about NFT minting: 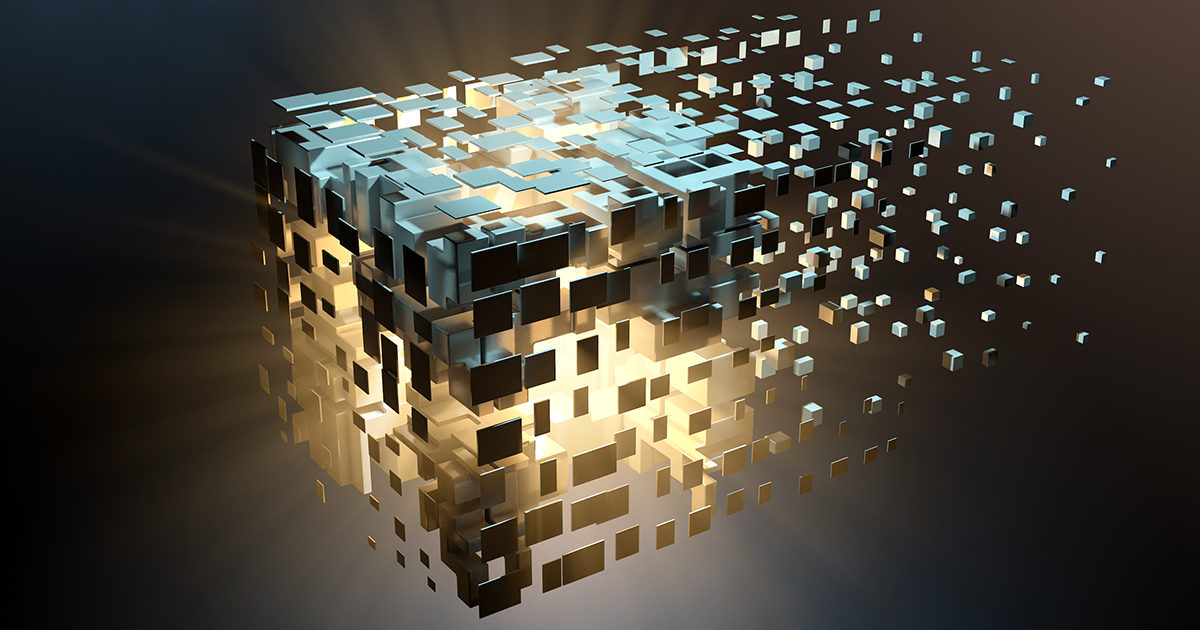 Do Copyright and IP Laws Apply to Blockchain Content?