READ MORE: The Metaverse Is Already Broken (And How To Fix It — Chapter One) (Theo Priestley)

READ MORE: The Metaverse Is Already Broken (And How To Fix It — Chapter Two) (Theo Priestley)

READ MORE: The Metaverse Is Already Broken (And How To Fix It — Chapter Three) (Theo Priestly)

Apparently the metaverse is already broken. The reason? Every commentator on the topic, no matter how trust, is part of the problem and rather than the solution. The only person who sees through the blind fealty to Web3 religion is Theo Priestley, CEO at Metanomic and self-proclaimed metaverse and Web3 “agitator.”

In a three-part series of articles posted on Medium, Priestley demystified the concept that decentralization (or democratization) is the answer to the problems of Web2: “Over the last 12 months or so many people have decided it was time to write the rule book on the metaverse and Web3; lay out the guidelines, frameworks, or cookbook that everyone must follow. They are all wrong.”

The gist of Priestley’s argument is this: while everyone is fixated on the prediction that the metaverse will one day be controlled by a single entity (such as Facebook), they are so violently opposed to it to the exclusion of seeing the truth. “That is, ignoring the f***ing obvious that single entities can also mean ecosystems and platforms that are used to build it in the first place,” he points out.

Priestley singles out Epic Games and a16z for attack, as well as those he thinks unwittingly support them. Some of this is a welcome antidote to the almost uncritical coverage of such companies online.

a16z (and others) have stated that “Decentralization is the overarching, governing principle of a proper metaverse, and many of the traits that follow depend on or result from this main concept,” he notes.

“By decentralization, we mean not owned or operated by a single entity or at the mercy of a few powerbrokers.” 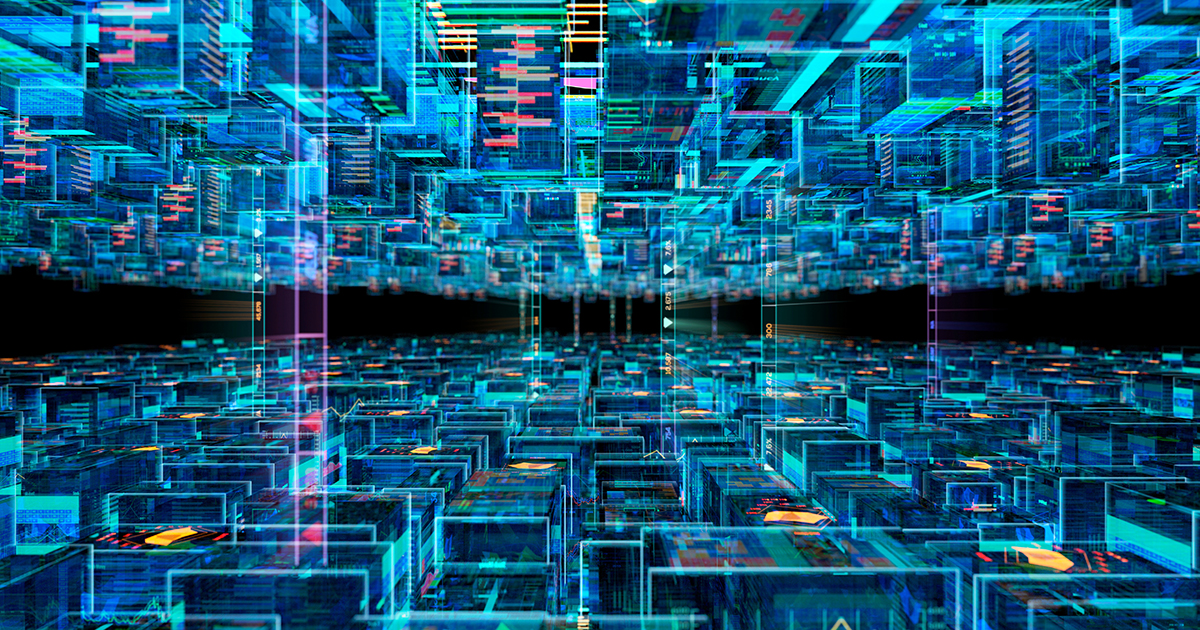 Can Web3 Decentralize and Keep It Together at the Same Time?

It sounds good, but Priestley challenges that “if they were really supportive of the development community they’d tell them about all the open source alternatives that exist across the industry. In fact, if VC firms like Andreessen Horowitz were serious about the ideology behind Web3, democratization and decentralization they’d be pumping money into the open-source community. But they aren’t.”

On Epic Games, he notes again — with justification — that the game engines everyone talks about in conjunction with the building of the metaverse is Unreal followed by Unity.

But are you even aware of alternatives? So much reporting is done on the prior two major platforms that nobody cares to research whether anything else is worth examining. Not even Matthew Ball.” 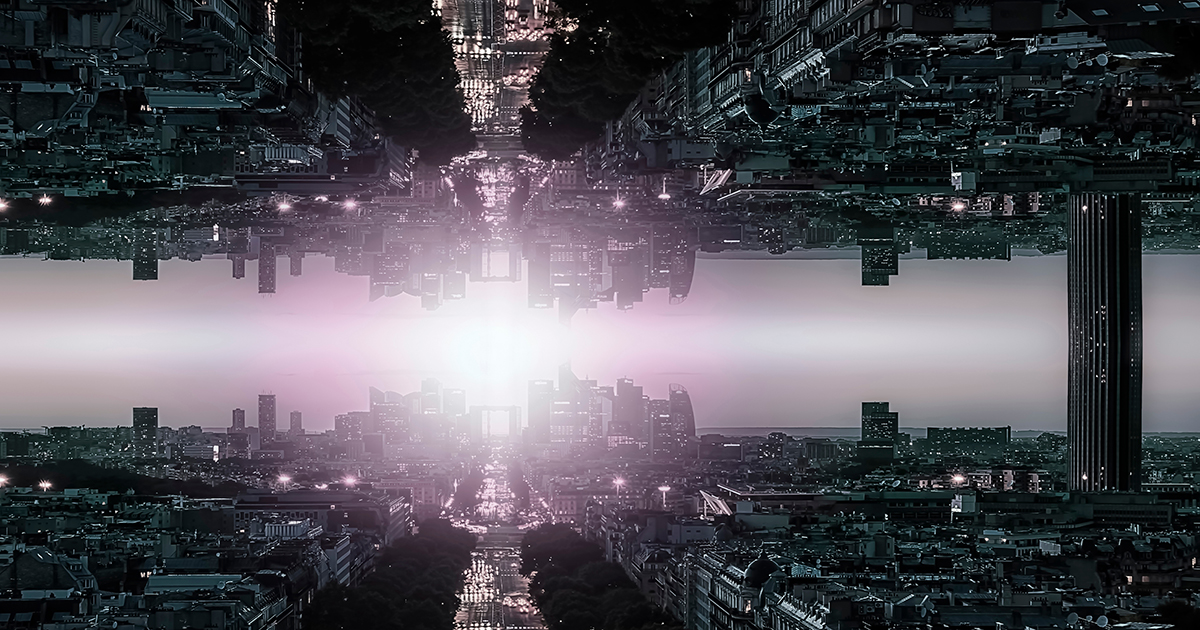 He lists 10 other game engines that could potentially become the protocols and platforms for an open metaverse: Godot, Cocos2d-x, Armory, Openage, Sprint Engine, Panda 3D, Defold, Phaser, Moonstream and O3DE.

“Any one of these could be taken by the community and developed further, their code is open source.”

Epic Games CEO Tim Sweeney “has been very vocal about centralized platforms and walled gardens like Facebook, Apple, and Microsoft taking control, and rightly so. But what about centralized ecosystems?” — like the one Epic Games is building beneath our uncritical noses, Priestley charges.

“Then there’s the open source graphics software packages, sound software, and physics engines…. in fact for pretty much every commercial and centralized tool that can be and is currently used to build the Web3 and metaverse utopia we’ve been promised there is a free and open alternative.”

So why aren’t they being used?

“Convenience and apathy. We have become an apathetic society, indolent and spoon-fed.”

READ MORE: The Metaverse Is Already Broken (And How To Fix It — Chapter Two) (Theo Priestley)

This too is hard to argue against. Web3 apostles seem to believe that — like Marx and Engels — the person in the street will actively want to move to a domain where they are free and their data is under their control and everything is a paradise outside the command of Big Tech.

You’d think. Except most people don’t know about the utopia of Web3 and even if they did — they wouldn’t care.

“This is also the primary reason that Project Solid — Tim Berners-Lee’s attempt to regain control over data privacy — has failed. It was predicated on the notion that societal attitudes in 2022 are the same societal attitudes of 1992; build it and they will come, they will care about their data again, they will launch their own pods and the web will be good again.

“Bless you, Tim. You should have hired a behavioral scientist or at least spent a couple of hours in Primark to understand where the world is today.” 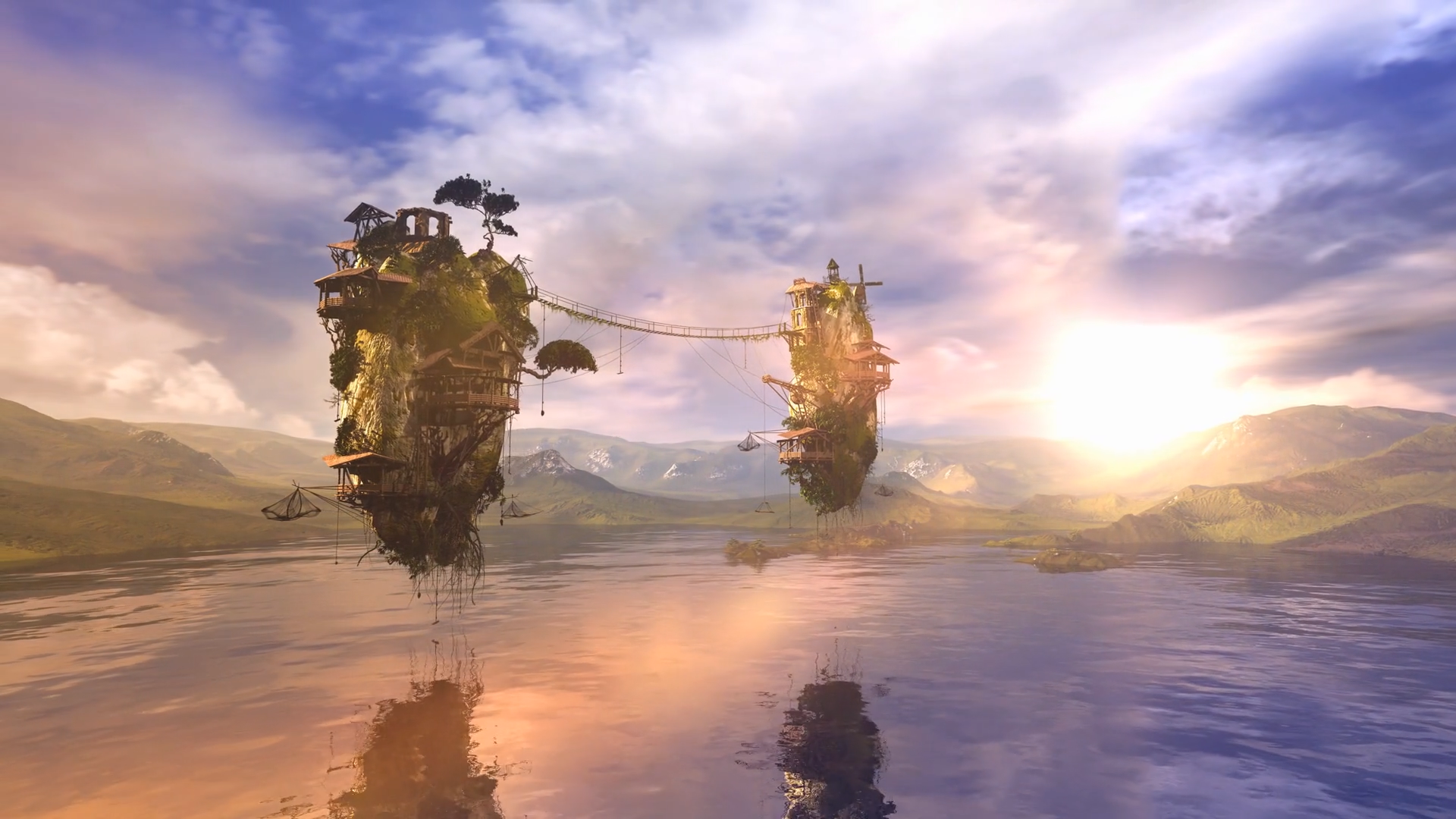 The other issue here is open standards which are fast becoming another set of walled gardens, according to the blogger.

The metaverse standards forum has around 650 members so far, and its mission states that “the potential of the metaverse will be best realized if it is built on a foundation of open standards,” providing a venue for cooperation between standards organizations and companies to foster the development of interoperability standards for an open and inclusive metaverse.

Except OMA3’s manifesto goes on to say: “We will build infrastructure to ensure the metaverse operates as a unified system where digital assets (such as NFTs), identities, and data are permissionless and interoperable for all and controlled by users, not platforms. Users will immutably own these assets and transfer them to any OMA3 virtual worlds freely, without needing the platform’s permission.”

As Priestly points out, this sounds like a lot like a closed system — as long as you’re part of the group of companies building on their infrastructure.

“So, we have sets of competing ‘open standards’ being created by commercially driven and centralized agencies, centralized closed ecosystems in favor of open-source software, and we’ve still to tackle interoperability,” he says.

“For an industry that preaches about collaboration and community, there are an awful lot of walls being put up around paradise already.”

In fact, Priestley argues, in order to achieve the scale that the metaverse requires there’s no need to rely on NFTs or other forms of Web3 economics like DAOs to fund it.

No, he says, the internet is inherently distributed. We just aren’t using it and we aren’t being allowed to.

Since distributed storage and compute are the only ways to handle the processing power and storage requirements needed for the metaverse and Web3 — “the fact that every person on this planet with a connected device capable enough now owns and runs a part of the metaverse passively.”

Your everyday broadband router could become “a metaverse node” — with the power and storage capacity when sitting within a distributed computing network that can solve “a shit ton of problems” across science, govt, manufacturing, pharma, healthcare, banking, and of course the metaverse.

You tie Universal Basic Income (UBI) to the provision of distributed computing and storage necessary to handle the metaverse and enterprise in general. You don’t need to tie it to a token as capitalism pays for this, Priestley argues.

He even imagines “in the distant future even AWS will be paying you for some of your capacity when they can’t build anything to scale anymore.

“Makes you think about where the real power lies,” he says. “That’s decentralization.”

Why is this not happening? Once again — people don’t care. “People would rather create an Inigo Montoya meme on ImgFlip than download an app that drains their battery for free money.”

Plus, “You always had the power but they kept you doped up on social media dopamine so you forgot.”

READ MORE: The Metaverse Is Already Broken (And How To Fix It — Chapter Three) (Theo Priestly)