READ MORE: The Year TikTok Made the Multiverse Real (And Murdered the Newsfeed in the Process) (Vanity Fair)

Did 2022 signal the end of the dominance of tech and media giants that for a decade have looked pretty unassailable?

“One day we may well find it shocking how a handful of internet players shaped such a relatively shared experience,” writes Delia Cai in Vanity Fair.

The reason: TikTok. The social media platform’s continued rise and all-consuming influence is beginning to upend the way we receive culture, and even political messaging, over the internet.

Cai says, “TikTok has now come unnervingly close to delivering the product that the original Web 2.0 visionaries only dreamed of: unlimited, fully customized content tailored to passive consumption, without the bothersome searching or following or liking or hearting or profile dressing.”

Reportedly, TikTok is on track to make nearly $10 billion in ad revenue this year (more than twice as much as in 2021) based on a model that upends the current status quo.

She thinks TikTok is gunning for Google search engine and Amazon’s ecommerce business and that the platform’s influence on the music industry, publishing, fashion, and Hollywood has only just begun.

These competitors are trying to imitate TikTok, pushing the future of social media into one of inexhaustible niches. “If everything is trending somewhere, how can any trend be real? The days of manually choosing whom to follow and what Netflix genres you’re interested in will be rendered quaint; soon we’ll simply be escorted down the internet burrow supposedly of our choice, and quite happily so.”

Cai isn’t defending Internet 2.0, which has — to paraphrase — force-fed us a diet of Kardashians and cat videos. You can find that or similar on TikTok, no doubt, but there’s a suggestion that TikTok’s seemingly random video serving will offer something more diverse going forward. At the same time it risks levelling everything to the same moral equivalence without the weight of “friends” to balance and validate the content.

There is some pushback from those TikTok refuseniks who do want friends to tick their likes, dislikes, their world view.

“The fantasy of opting out of an algorithmic herding beckons so urgently that apps like BeReal appear as benevolent saviors here to rescue us from our mindless feeding, to return us back to where everyone else is.”

Related Article
How TikTok Is Targeting Its Next Two Billion Users (Hint: With Your TV) 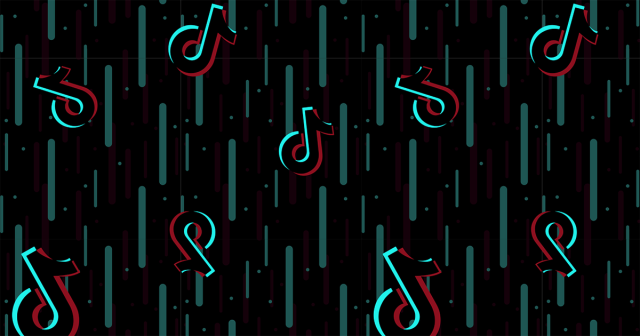 The Manchurian App: How TikTok Hypnotized the West and Reshaped the Internet 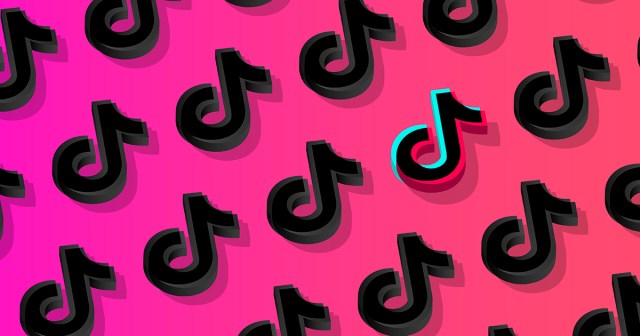 As the world’s most popular social media platform, TikTok has an unrivalled grasp on e-commerce, news, politics, and even internet search.