Critics of the internet’s current economic model and the risks we face in polluting a next-gen metaverse always make the same assumption and come to the same conclusion.

The assumption is that the internet as it was initially conceived could have been a democratic utopia of limitless potential for good. The conclusion is that nothing can be done about the warping of this ideal unless all of us act.

If you follow Gartner analyst Darin Stewart‘s argument, we may all be doomed anyway. There’s something about human nature that is leading us to the extinction of democracy.

As an example, he points to the fate of Rapa Nui, the tiny island off the coast off Chile better known as Easter Island, which is famous for its monolithic moai statues. It’s not known exactly how the inhabitants died out, but it is generally assumed to be the outcome of their own choices. One choice was to cut down all the island’s trees, perhaps in order to transport the large stone moai.

Another was not to ask the first European visitors for help for their starving population but instead to try to sell them handmade hats. Another choice was to live off the rats brought in from foreign ships, an invasive species that, according to some historians, destroyed the island’s ecosystem.

Like the original bountiful paradise that the original Polynesian settlers found on Rapa Nui, so Stewart draws parallels with our information age.

“When the Internet was first taking shape, it promised to be a paradise of unlimited information, unmediated interaction, and boundless social connection,” he writes.

I’m not so sure that was ever the case, but we can agree with Stewart that this is not the internet we now inhabit.

“As we populated the online environment, we brought with us several invasive species, (search engines, social platforms, content marketers) that are consuming the internet’s natural resources for their own benefit and propagation regardless of the cost to the rest of us. These platforms are destroying the verdant information landscape and turning it into a wasteland of monetized manipulation.” 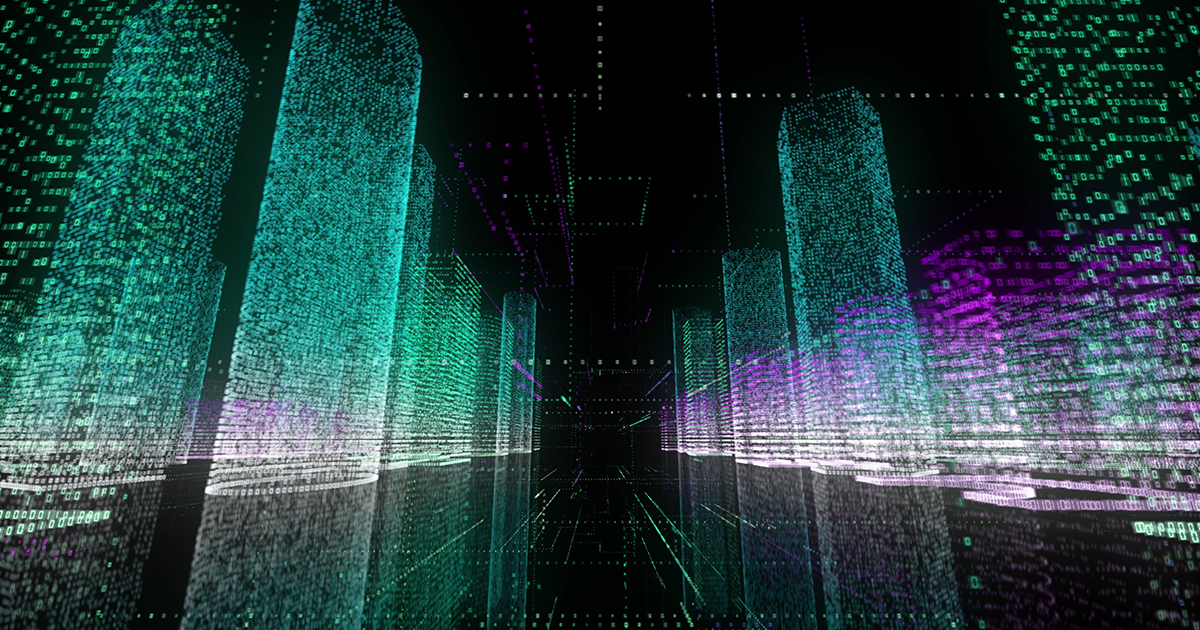 We Get the Monopoly We Bargained For, Says Dave Eggers

“Without exception, the giants of the online world depend on engagement to make money and use surveillance and manipulation to garner and grow user attention. What data these platforms collect and how it is used is hidden behind impenetrable layers of user license agreements, trade secret claims and flat-out deception.”

For Stewart, these practices are “the burrowing rats gnawing at the roots of the web until it is too late.”

“Sadly, we are getting used to it. Those who have grown up with the web have never known anything else.”

What Stewart also shares with other critics of the internet’s economic and social order is hope — that before the metaverse hardens into reality there is a chance to reset the dialectic of labor at ground level.

“We are at a point in time where we have the opportunity to course correct the destructive trajectory of the digital economy,” he writes.

It is hoped that checks and balances on the likes of Meta will be enshrined in law. The Platform Accountability and Transparency Act (PATA), for instance, would require major platforms to provide operational data to researchers under strict supervision.

“This would begin to shine light on potentially destructive practices, essentially driving out the rats while preserving the trees.”

Such legislation is necessary because the major platforms have “repeatedly demonstrated” that they are “uninterested in understanding and addressing the problems inherent in and caused by their products and practices,” he argues. “They are even less interested in making the necessary data available to researchers who want to understand the dynamics of the digital economy.” 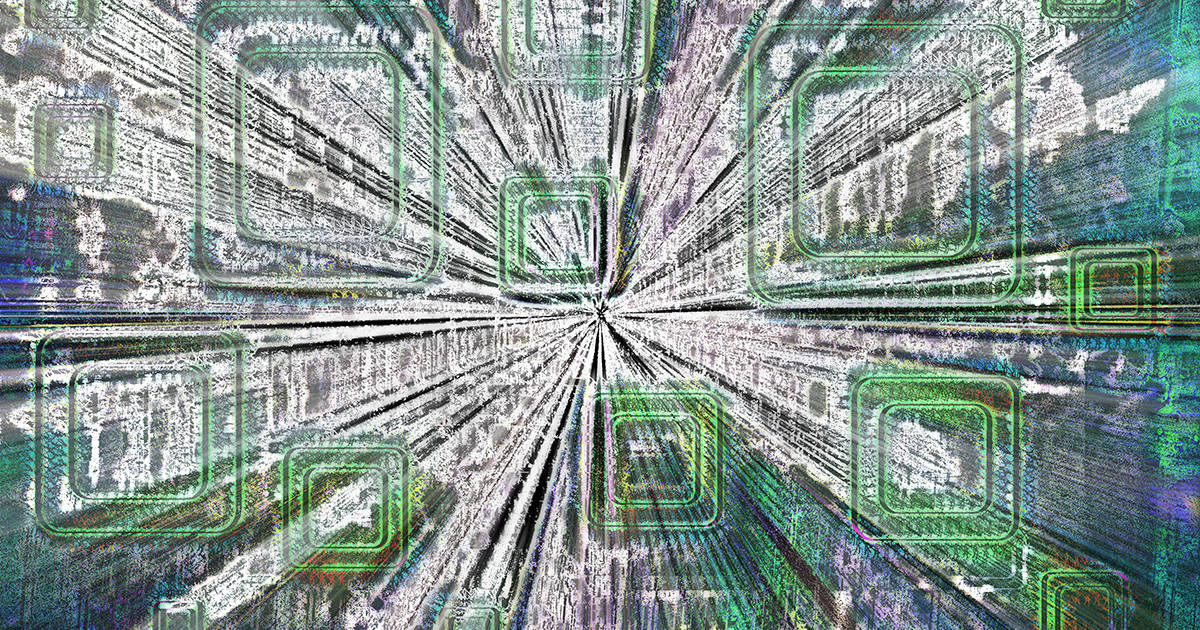 While PATA provides legislative support for transparency and research, the Deep Trust Alliance is building coalitions and networks across industry to fight deepfakes and disinformation. Private firms like Graphika are providing the means to trace, track and refute disinformation. Academic centers such as Oxford’s Internet Institute and Stanford’s Internet Observatory are providing deep insights into the social science of the Internet.

These efforts may not be enough. Or to put it another way, all of us internet users shouldn’t sit back passively and rely on the attempts of a few activists to do the work for us. The “toxic landscape” of a barren Rapa Nui lies in the future of our online world if we don’t “change our behaviors, pay more attention to privacy, demand transparency more vocally and scrutinize our information sources more objectively.”

As the internet is poised to take greater hold over our lives, there are alarm bells sounding that say we should be stopping Google, Meta and the rest from owning our future. There is, however, very little of this reaching through outside of academia and analytical debate like this. Where exactly are the protestors against Big Tech? They are not on the streets, there is very little debate in bars and clubs, Google buildings are not being blockaded. Does anyone care more about their privacy or their data than they do about parting with their phone?

Truth is, “instead of sounding the alarm and demanding change, we are more interested in getting the fancy hats these platforms offer in exchange for our attention and personal data.”

READ MORE: The Future of the Internet: Metaverse or Easter Island? (Gartner)