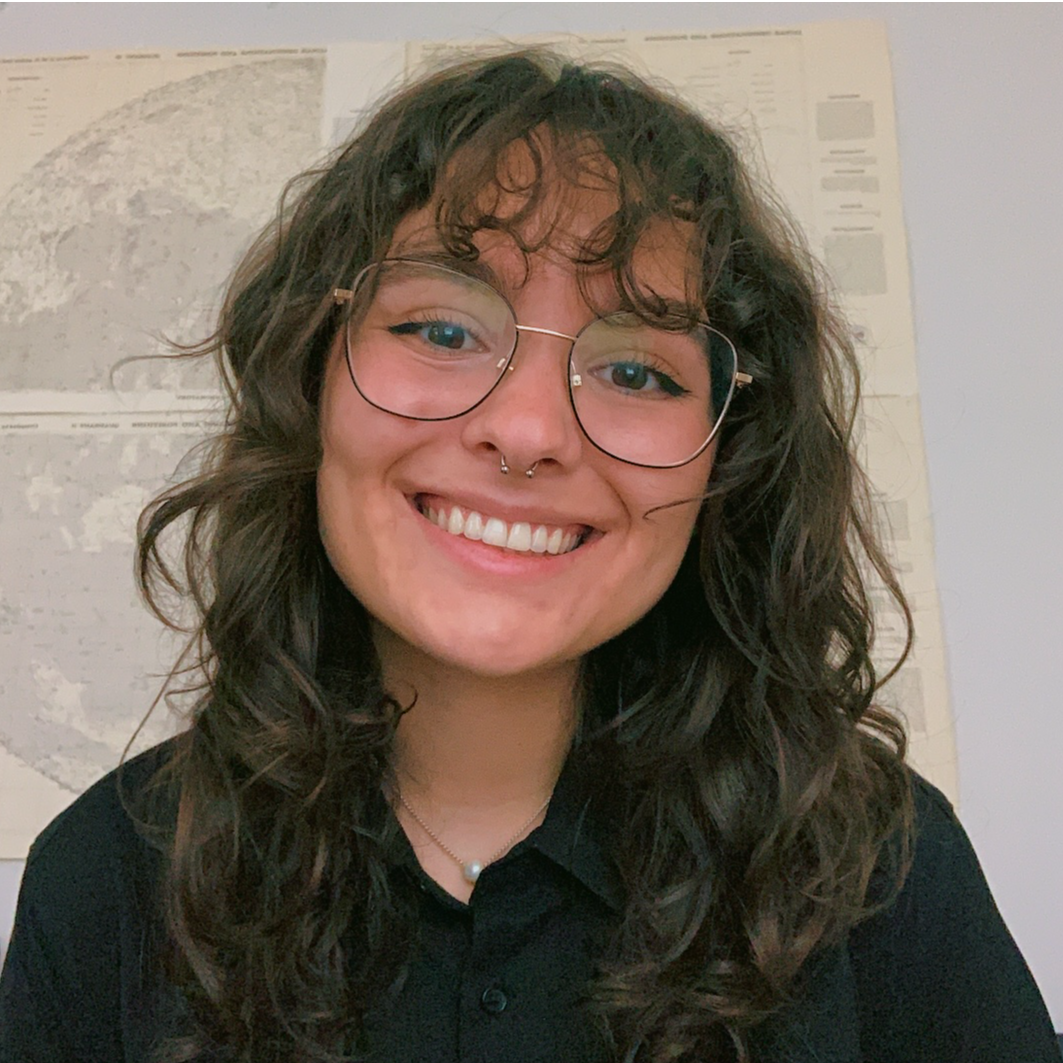 “Jeymes Samuel — aka the musical act The Bullitts — is the writer-director of the new Western The Harder They Fall, and while he may be new to the feature-directing game, he’s been around for a while.

From his work on his own music, to producing and collaborating with the likes of Jay-Z — who, incidentally, is a producer on the film — Mos Def, Charlotte Gainsbourg and many others, to his piloting of the Jay-Z: Legacy short film, Samuel’s been quite busy.

He also has quite a lot to say about movies. Here’s his thoughtful and entertaining examination of five films that inspired The Harder They Fall.”

Everyone is inspired by something. Whether it’s from a past experience, a role model, or something seen in passing, there’s inspiration all around. For Jeymes Samuel, inspiration struck from films he’s seen in his past when creating his feature film directorial debut, The Harder They Fall.

Starting with the boldness of the film, Il Grande Silenzio, Samuel said this “was one of the first westerns I saw where a man of color was a part of the story but his actual color had nothing to do with it… The first time I saw it I thought, there has got to be a post-credits scene… but there wasn’t. Bold filmmaking at its finest.” To some, Il Grande Silenzio may have just been another western movie. But for Samuel, it was something bigger and left a mark on the work he would soon be creating.

Along the same lines, Samuel believes For A Few Dollars More is a 10 compared to the others in the trilogy because of the pace and the “swagged-out rivalry” between the bounty hunters. Yes, the swag shown between two rivals can absolutely change the entire scene. And for Samuel, that’s why “the ‘showdown’ of the hats when Lee Van Cleef and Clint Eastwood meet is one of my all-time favorite scenes in the history of cinema.”

Samuel calls The Bronze Buckaroo “The Harder They Fall before The Harder They Fall.” Running a brief 58 minutes, The Bronze Buckaroo is much shorter than most feature films but still left a big impact. With his background in music, it’s no surprise that it was the use of music that Samuel loved in this film. “While the movie isn’t a musical, it uses song in such a choreographed, performative way. I used this exact train of song/scene thought with Mary’s entrance in The Harder They Fall.” Your background can greatly impact how you view a song, movie, book, or actor. With every piece of media out there, there are different reactions and experiences someone can experience.

When it comes to Magnolia, Samuel believes the thing that is overlooked the most is the musical poetry of the film. Especially when it comes to the frogs. “I have had so many conversations about this beautiful choice to the point that when I was making THTF and I was working on the saloon scene with the Blue Lady dancing, rather than explain it, I would say, ‘In life, you’re either a frog person, or you ain’t.’ Bravo, Paul Thomas Anderson. Bravo.” Inspiration really can come from anywhere, even from falling frogs.

Last, but certainly not least, She’s Gotta Have It has captured Samuel’s attention since he was a child. Working alongside David Lee, director Spike Lee’s brother, Samuel said “not a day went past where I didn’t ask him something about this movie.” For Samuel, “Watching this movie was the closest I got to being in film school.” And as interesting as it is to reflect on who inspired you, there’s also the thought that maybe you’ve influenced others too. Maybe Samuel’s name is already on someone’s list as a person who inspired them.

Read all of Jeymes Samuel’s thoughts on the five films that inspired The Harder They Fall over at A.frame.