Real-time technology is providing a competitive advantage for media and entertainment content creators, according to a new survey from Forrester commissioned by Epic Games.

The use of game engines and more powerful GPUs, among other tech, is enabling once time-consuming changes to be made, experienced, and iterated on in real time.

It’s not just M&E either. Many industries, including automotive and architectural design, are adopting the technology as a means to improve the economics and scalability of production.

Companies surveyed in this new report are from Media & Entertainment along with Architecture, Engineering & Construction, Automotive & Manufacturing, and Training & Simulation.

Unsurprisingly, most companies of those surveyed agree they need visualization solutions to support more collaborative workflows. Many also expect to hire at least 10 employees with real-time skills over the next two years.

The film and TV industry in particular has embraced real-time technology, which has become the backbone of virtual production.

There’s a solid consensus, too, on the reasons why real-time technology is being adopted across M&E. These are:

“With real-time, you don’t go backward,” says Doug Oddy, a senior VFX producer at Sony Pictures Imageworks, who is quoted in the report. “You’re just working live — in the moment. Even with fewer crew, you’re able to continuously create brand-new ideas all along the way.”

The technology has led to significant leaps forward in many different areas of Media & Entertainment production. For example, scenes and sequences can be mapped out and explored in accurate 3D space from the onset of pre-production, enabling filmmakers to involve their department heads early on as they experiment with different shots and storytelling techniques.

Realistic digital humans used to take months to create. Now tools like MetaHuman Creator (from Epic Games) are bringing that down to mere minutes.

In-camera VFX leveraging LED walls “provides a much more immersive method of filmmaking than using traditional green screens” says Forrester. The technique enables the capture of high-quality shots in camera and on set.

Game engines also allow for more iteration and offer the ability for filmmakers to interact with animated stories in ways similar to shooting a live-action story. This, say the report’s authors, gives them the freedom to explore their shots as they would on a physical set with real actors.

Broadcast and live events are also benefitting from adding live VFX and graphical overlays to the viewing experience. For brands, Forrester predicts such technology has increased potential audience sizes by an order of magnitude.

Seventy-two percent of those polled rate the ability to repurpose a single creative asset as an important or critical requirement of game engine adoption.

This leads Forrester to suggest that we’re heading for the era of “transmedia assets” — the ability to take a single digital asset and reuse it across an entire pipeline, from design to manufacturing, marketing, advertising, and finally for use in simulated environments.

“The physical version of products may often have a digital counterpart in virtual worlds, enabling you to express yourself in both realms. Film studios that build vast CG worlds as backdrops for their stories could reuse them for location-based experiences, promotional shots and videos, or maybe even spin-off video games. Digital versions of real-world buildings may populate these virtual worlds. You will be able to drive a CG version of the car you drive on the road in the digital sphere.”

With commerce and audiences moving inexorably into metaverse-ian virtual worlds built on real-time platforms like Fortnite, Minecraft and Roblox, Forrester thinks there’s a whole new frontier of opportunity for business. 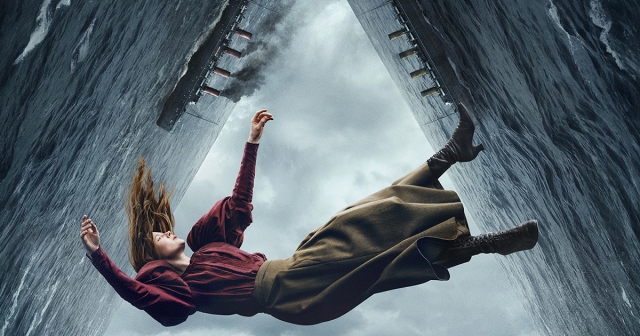 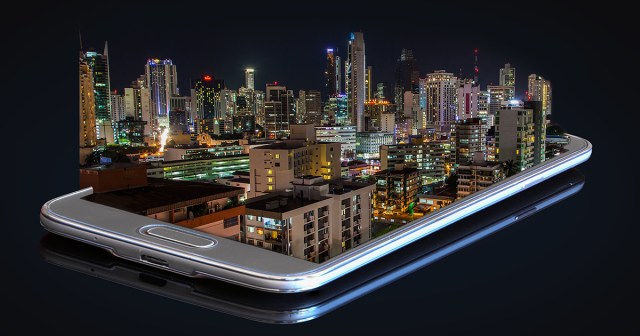