The problem with any documentary subject is that, once you put them on camera, are you getting the real person or someone performing?

That’s a key question, which prompted filmmaker Antonio Campos to revisit, research, and adapt for HBO into a miniseries about crime novelist Michael Peterson, who was convicted then acquitted of murdering his wife.

You’d need to be familiar with the background to these events to fully appreciate the meta-narrative that Campos has delivered. 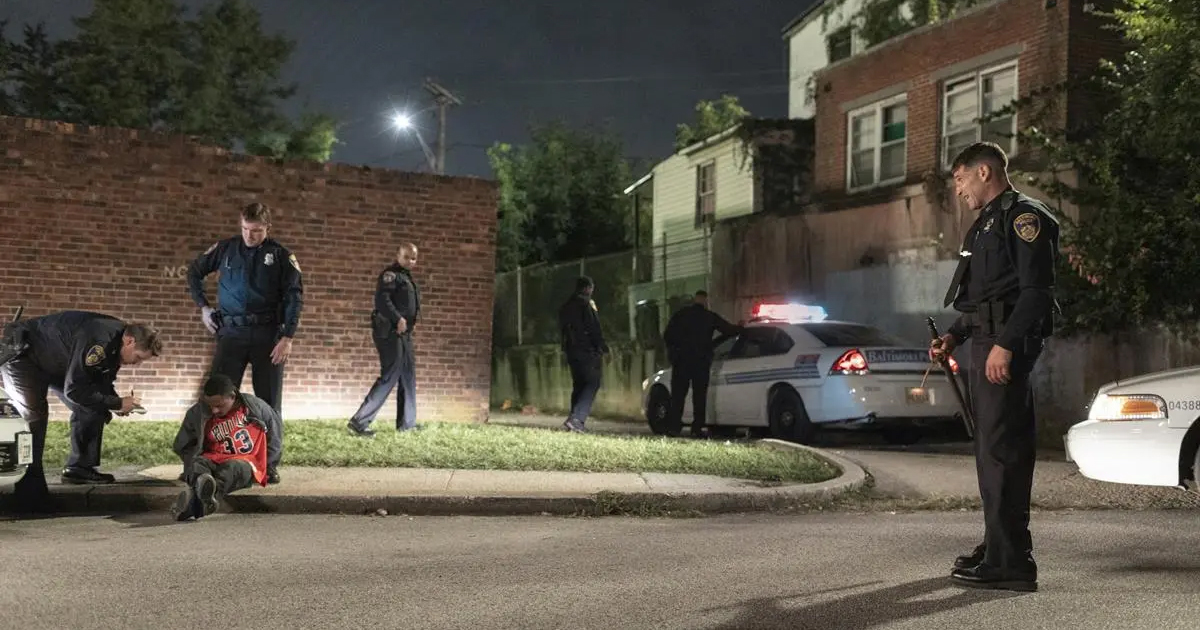 Law and Disorder: David Simon’s Complex Crime Drama “We Own This City”

The Staircase is based on a 10-part documentary of the same name released in 2004 on the Sundance Channel before landing on Netflix in 2018 with three additional updated episodes. It follows the true story of Peterson and his wife Kathleen after she was found dead at the bottom of a staircase in their home, and the 16-year judicial battle that followed.

In many ways the original The Staircase pioneered what we know as the true-crime genre. It forensically examined a case building suspense and probing the evidence throughout multiple episodes.

What intrigued Campos was not just whether Peterson had done it (he took an Alford Plea of voluntary manslaughter to settle the case — meaning sufficient evidence exists to convict him of the offence, but the defendant still asserts their innocence) but to what extent the documentary series itself had shaped the narrative of actual events.

That’s why the documentarians — French filmmakers Jean-Xavier de Lestrade and Denis Poncet — feature as prominent characters in this new dramatic restaging. De Lestrade and Poncet had spent two years “embedded” with Peterson as they built their doc.

“One of the things that intrigued me was that the documentarians had different opinions about what happened — that the producer and the director don’t agree,” Campos explained to Mike DeAngelo at The Playlist. 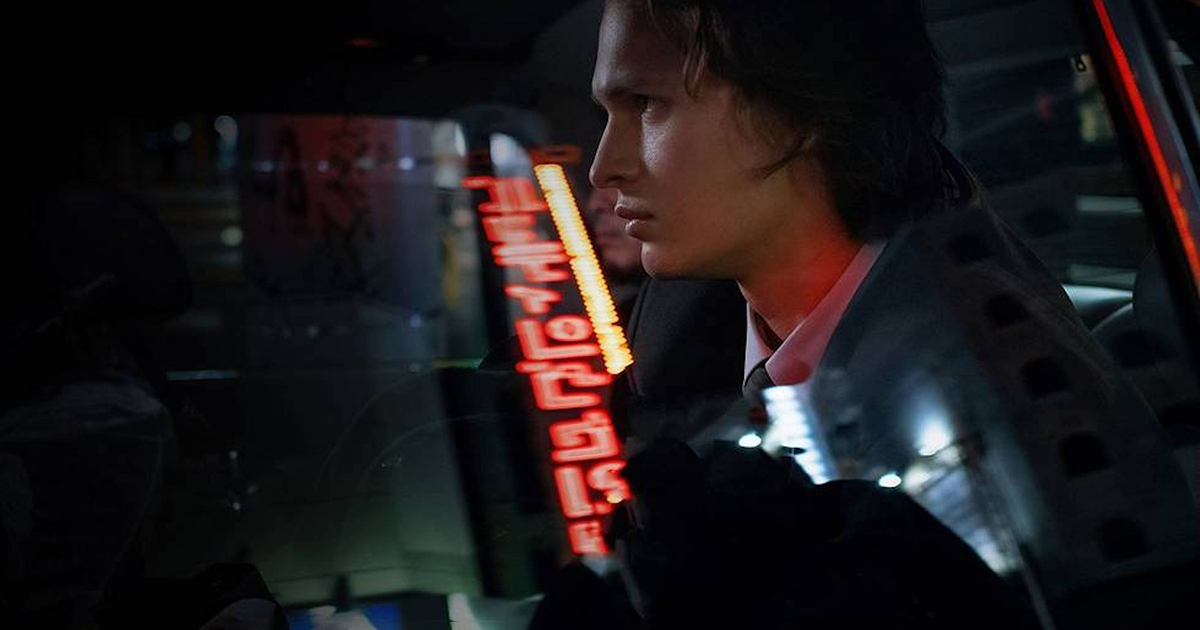 Working alongside Campos is co-showrunner and co-writer Maggie Cohn. She told Variety, “We really thought it was such an interesting way to have a Greek chorus. They’re the people that are seemingly not invested in an outcome, but then you slowly see them become very invested to varying degrees in Michael Peterson’s fate. That’s kind of the most direct comparison to what the viewer’s experience will be.”

Campos was so interested in the original series when it came out. He was present during courtroom scenes that were captured in later episodes of the docuseries, but was wary of getting too close to Peterson.

While the original filmmakers spent hundreds of hours with Michael, Campos and Cohn took the opposite approach — purposefully limiting the amount of time they spoke to him.

“I had avoided talking to him because I was worried that it would skew my perspective and affect the way that I was looking at him as a character,” Campos told Julie Miller at Vanity Fair.

In the article, Cohn admits that she “struggled with how to keep that separation and distance” between filmmaker and subject.

“I mean, I was in a three-hour conversation and I was struggling with it. So imagine, over the course of two years, trying to keep that separation and that distance when you’re so intimately connected. And then to leave and go edit the documentary,” continues Cohn. “I got a very small taste of what that’s like to try to keep up that boundary… it’s very difficult, or it was for me.”

Campos himself counters, “that a good documentarian has to get close to a subject, to a certain degree, to get them to open up. That’s the challenge too, right? You have to try and maintain objectivity, but you also need to develop trust.”

The best true-crime docs are perhaps the ones where there is suspicion but no firm evidence. There is still no definitive resolution for how Kathleen died, meaning this new TV dramatization can only repeat the speculation of the prior series.

The very existence of the original documentary was even credited by Petersen as being one key to his acquittal since it showed him and fellow witnesses in a different light.

In his 2019 book, “Behind the Staircase,” Peterson expressed his gratitude to the documentary crew: “Allowing them to film everything was the wisest decision I made,” he wrote, “for during the trial, witnesses lied and committed perjury to convict me; it was all on film.”

This leads Esquire’s Laura Martin to wonder whether filmmakers should be more sensitive to the circumstances of the true-crime cases they dramatize and publicize.

The Dropout, the dramatization of the Elizabeth Holmes and the Theranos scandal has also arrived at an awkward moment for the real-life case. The trial of Holmes business partner Sunny Balwani was held up when two jurors were dismissed by the judge, as they had watched the Disney+ series, despite being asked not to engage in anything to do with the case beforehand.

“Do we need more distance and time before the TV true-crime industrial complex jumps into action?” Martin muses.

“For the innocent wrongly accused of crimes they didn’t commit, it’s arguably never too soon. But for those unresolved cases with no clear-cut perpetrator, sometimes turning the cameras on only serves to muddy the waters of already impossible cases to solve.”