Gain exclusive insights into the creative choices and innovations behind recent hit film and television productions during the 2022 NAB Show, held April 23-27 in Las Vegas, Nevada.

Exploring the latest technologies and techniques that are reinventing the storytelling process, the 2022 NAB Show will include special sessions, deep dive examinations and panel discussions featuring content creators from Guillermo del Toro’s Nightmare Alley, HBO Max’s Our Flag Means Death, animated feature The Bad Guys, the Daniels’ Everything Everywhere All At Once, and Roninfilm’s Gods of Mars.

On Sunday, April 24, the session “Creative Camera Conversations: Nightmare Alley” will feature camera operators Gilles Corbeil and Doug Lavender discussing the challenges and creative solutions in making the Academy Award-nominated film. During the session, produced in partnership with Createasphere and the Society of Camera Operators, Corbeil and Lavender will discuss working del Toro and the unique artistic collaboration that is created on his sets. 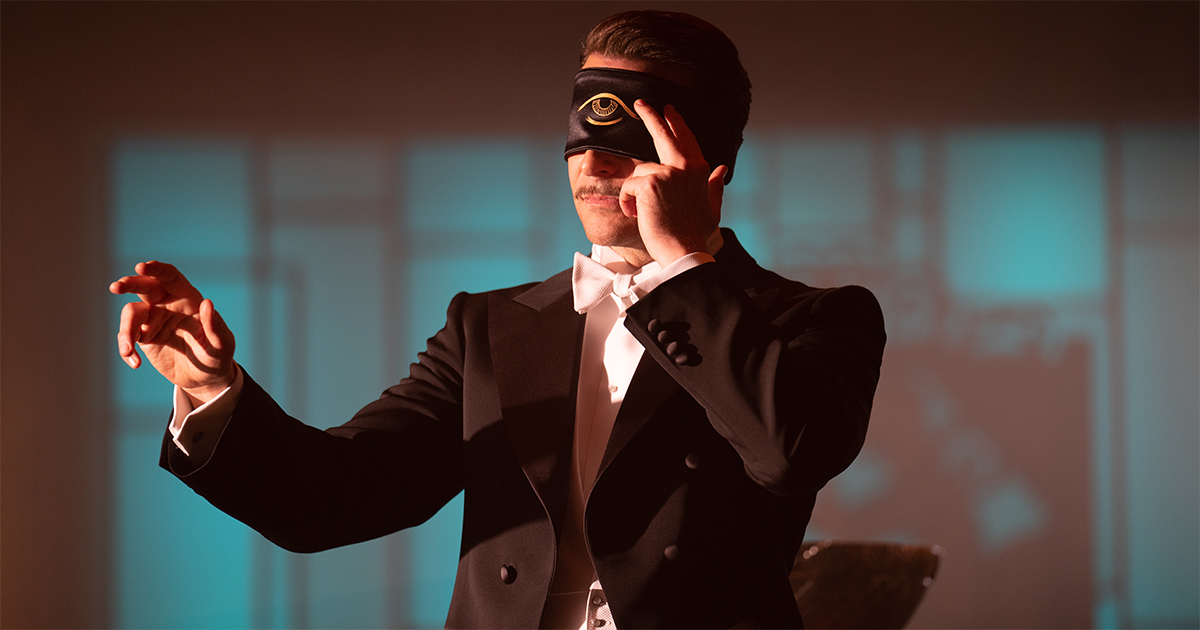 Also on Sunday, “Merging Reality With Fantasy: Virtual Production & Visual Effects on HBO Max’s Our Flag Means Death” will feature a discussion on how to use modern production tools in new ways to fit any budget. Produced in partnership with Blackmagic Design, Stargate Studios CEO and founder Sam Nicholson and visual effects supervisor Dave Van Dyke will talk about using modern virtual tools and massive, high-resolution imagery to create the most compelling story possible. 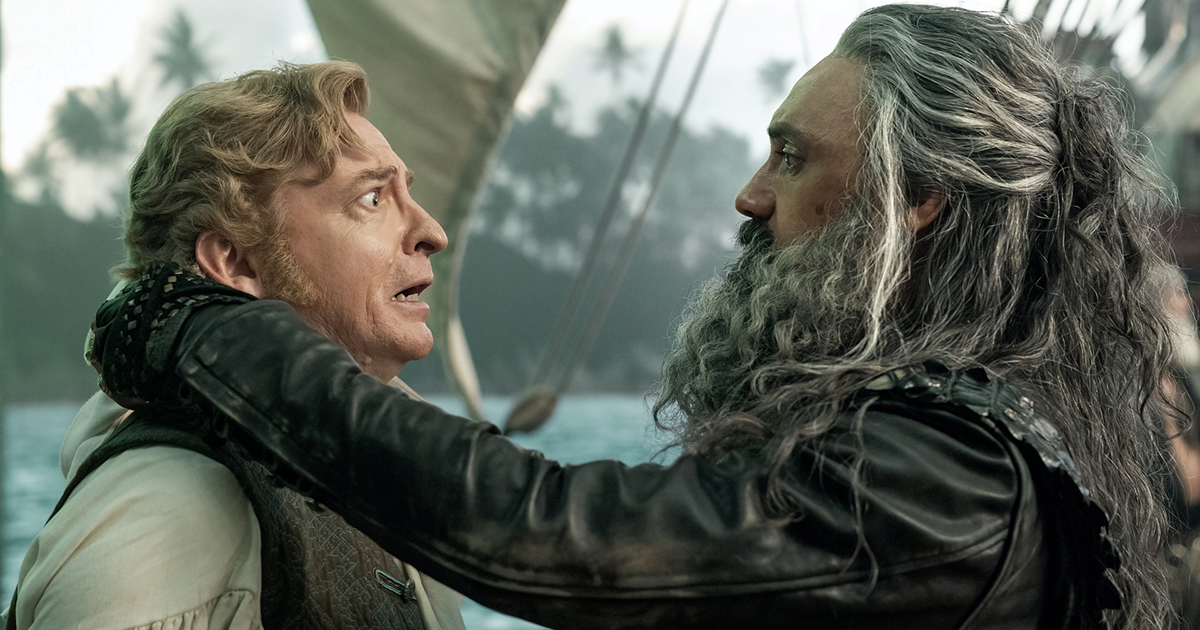 Produced in partnership with American Cinema Editors (ACE), the “Good Is No Fun at All: The Making of The Bad Guys“ session on Monday, April 25 will take attendees on a deep dive into Universal and DreamWorks Animation’s just-released animated feature The Bad Guys. Alongside The Hollywood Reporter’s Carolyn Giardina, director Pierre Perifel and editor John Venzon will discuss the creative decisions behind their adaptation of The New York Times bestselling book series.

Also on April 25, “Remote Collaboration: The Making of Everything Everywhere All At Once” will explore how the creative minds behind the sci-fi action adventure overcame the challenges of the pandemic, lockdown and a far-flung roster of filmmaking talent. Director Daniel Kwan and editor Paul Rodgers will sit down with Meagan Keane, principal product marketing manager at Adobe Pro Video, to discuss how they created the film through cloud-based collaboration and shared technology. 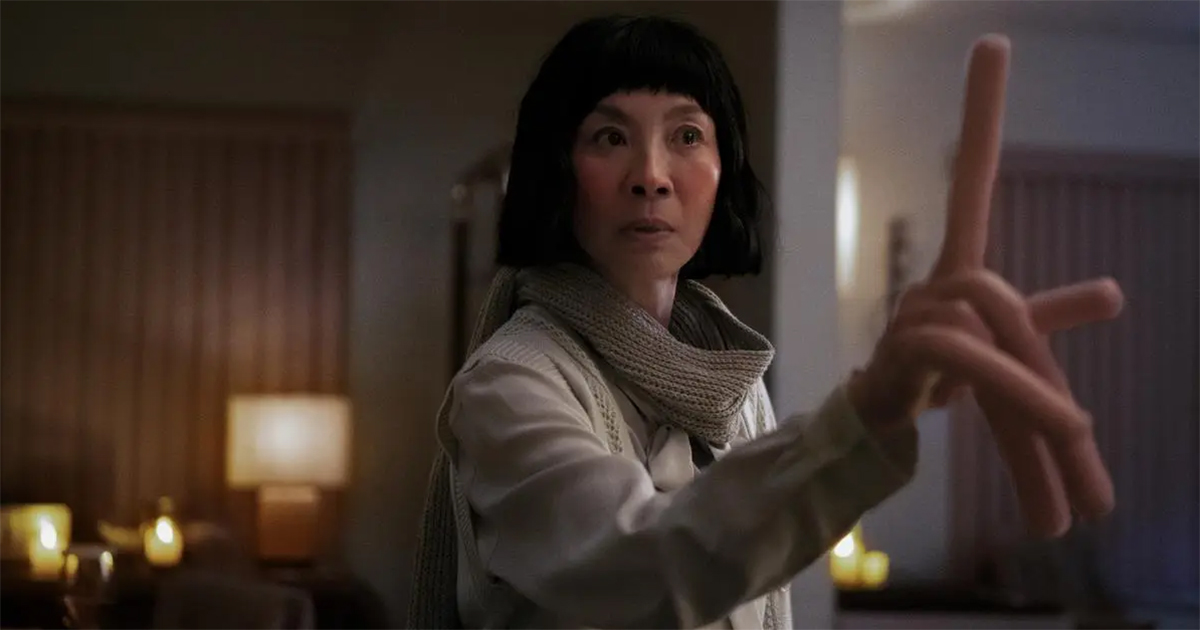 Complete Chaos Theory: Building the (Messy) Multiverse of “Everything Everywhere All at Once”

Don’t miss this opportunity to learn from the pros — register today for the 2022 NAB Show!

NAB Show 2022 offers a reimagined experience that aligns with the content life cycle: Create, Connect and Capitalize, along with an Intelligent Content showcase illustrating the increasingly important role of data, AI and automation in current and future media workflows. Learn everything NAB Show 2022 has to offer, and how you can maximize your participation in one of the year’s biggest events!