“In 2012, a man named Paul T. Goldman tweeted at me,” is how director Jason Woliner (Borat Subsequent Moviefilm) begins, discussing his new Peacock series. “He said that he had an incredible story to tell and had written a book — and a screenplay — about it. He asked for my help bringing it to the screen.”

A decade later and the resultant Peacock series Paul T. Goldman is judged to be “hard to describe, impossible to forget, and one wild ride,” by Consequence TV’s Liz Shannon Miller, who says the bar for the “weirdest TV show of 2023” has been set pretty damn high.

Ostensibly about a man’s failed marriage and claims that he was a victim of his wife’s scam, this is less a shocking tale of sex and crime and more a fascinating portrait of a man and his ambitions: his desire for fame, for revenge. The series depicts its central character “through a lens that is alternately dark, strange, bizarre, and, more often than not, very funny,” Shannon Miller adds.

Ben Pearson of SlashFilm is not the only critic to call the show “bonkers.” He adds, “Since the rise of streaming, many shows have felt as if they were designed by an algorithm and stretched out with the sole intention of keeping viewers engaged with a platform for as long as possible. Not this one.”

First of all there is the show’s odd format, which combines fiction with sort-of reality, scripted with a behind-the-scenes “making of” docuseries.

“Quirky and odd, the show’s main point feels like the fact we’re all the heroes of our story, at least in our own highly subjective eyes,” Brian Lowry reviews for CNN. “It’s honestly hard to know where to begin in describing the program.”

READ MORE: ‘Paul T. Goldman’ blends fiction and reality in a way that’s as odd as it is funny (CNN Entertainment)

Initially conceived as a feature, the project was then due to be made for Quibi — Jeffrey Katzenberg’s ill-fated shortform mobile video platform. When it folded, Peacock picked the idea up and made it into a six-part limited series backed by Seth Rogan’s production company.

Filmed on and off for a decade, with much of the filming crammed into 15 days last Summer, Woliner hired documentarian Jason Tippet in 2017 to bring his fly-on-the-wall style.

“He’ll find a spot and plant the camera and walk away and just kind of roll until something interesting happens,” the director explained to SlashFilm. “So we decided early on to make him that third camera, he’s the part of the process. Sometimes he would just roam around the set and basically follow Paul and be far enough away that people didn’t feel like they were on camera. But everyone on set knew that was the deal, that they were mic-ed and we were recording behind the scenes.”

Goldman had written a book, “Duplicity: A True Story of Crime and Deceit,” about the events, along with a screenplay for a film or TV deal that was ignored by everyone except Woliner.

“Every page had mind-blowing things on it,” Woliner tells MovieWeb. “It’s just kind of an amazing peek into this person’s mind and his experience and his perspective, which in many ways was completely different from my own. And then I would find parts of his book that were completely relatable at its core, being about a desire to be loved and lead what you’d consider a normal life.”

Woliner not only decided that he would direct a documentary about his production of Goldman’s story, but that Goldman would write and star in all of it. “It was just like, we are filming his writing, and we’re going to see what it reveals,” he said.

“It really was just this kind of falling in love with his mind and then trying to figure out how to translate that into a series, but in a newer thing that is separate from bad or good.”

A tension, which Woliner was keen to exploit, is about how he as a documentarian (and a director of comedy) is telling the story of Paul telling his story. In his interview with Mahler, he calls the filmmaker the “villain of a documentary,” but admits that the show is ultimately his version.

“It’s me telling the story of him telling his story, but it is all filtered through my own perspective. And at the end of the day, I’m the one controlling the edit and not Paul.”

A documentary filmmaker, he says, is “this person who has descended upon the life of a real person and use their life to explore something, to make a point about the human condition or whatever, but they’re the one with all the power, and there is always an imbalance. I hope Paul is happy with the show. I know if he controlled it fully, it would be a very different show.” 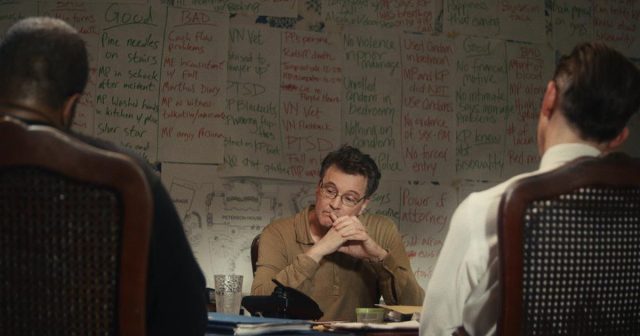 Based on the documentary series of the same name, HBO’s true-crime miniseries “The Staircase” revisits the murder of Kathleen Peterson. 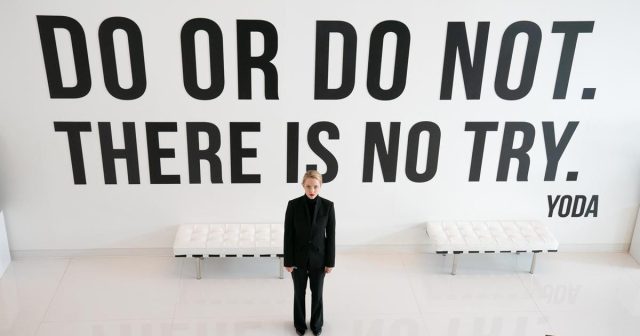 Hulu’s “The Dropout” isn’t the first docuseries to examine Theranos, but showrunner Elizabeth Meriwether brings it to a more human level. 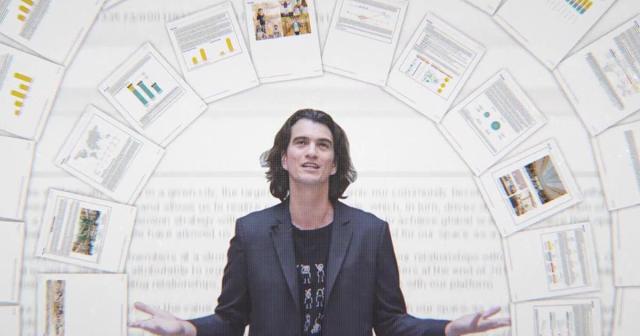