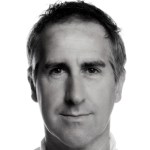 READ MORE: The Age of Everything Culture Is Here (Wired)

Gen Z, look away now. Wired’s Jason Parham is dunking on your trends.

In his article, “The Age of Everything Culture Is Here,” Parham says the “escalating speed of digital culture means that fads can come and go before they even peak.”

He’s not wrong; we’ve all seen how social media takes and bakes original and not so original ideas and pursuits, and amps them up into viral phenomena at dizzying speeds.

Social media, he seems to be saying, has removed the “weight” our fads once possessed — “a generation’s currency is measured in trends,” he says. “The moments that make an era mouth-wateringly memorable.”

“Trends will never be the same,” he adds, before harking back to the dim and distant past… of the 1990s. “Before the internet demanded our attention 24/7, television, radio, and lifestyle magazines had a very specific grip on the zeitgeist, combing youth culture to determine the next craze,” he recalls. “Trends were an analog endeavor. They lacked the disarming velocity of social media; you had to seek them out.” 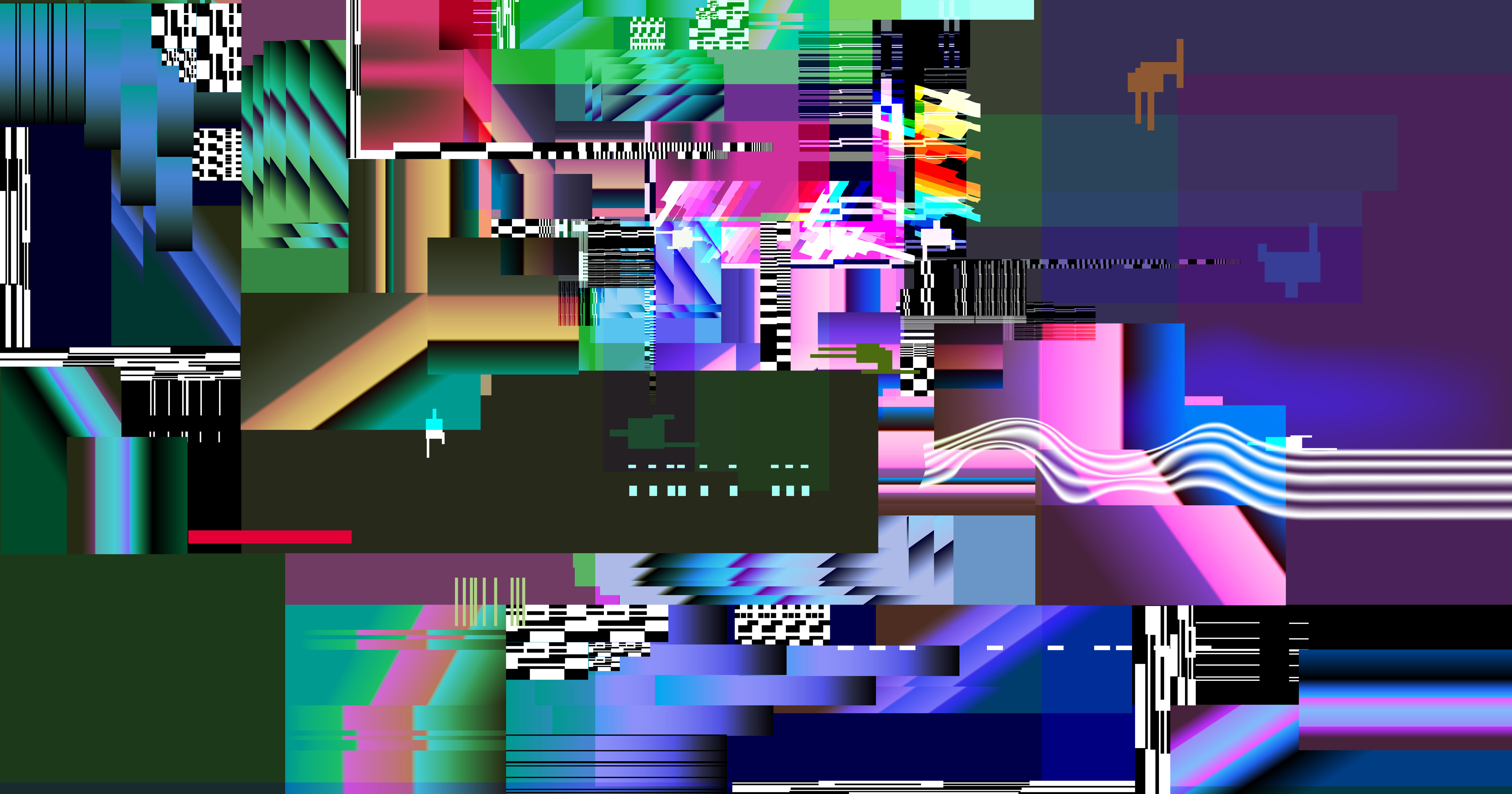 But kids have always copied their cooler peers. Indeed, Parham refers to “the handful of tastemakers” who used to dictate the fads.

Could his problem be then that these elite beings have been replaced by a new digital democracy? And why is that such a bad thing?

“What gets crowned as cool is often determined by how well a trend appeals to the rhythms of a specific platform,” Parham says. “An idea’s artistic or cultural cachet depends on how easily it can be executed with the tools provided.

“[Social media] enables people to make, shape, and share anything they want and call it their own, even when it’s not,” he says. “Feeds are flooded with culture that, translated through the screen of a creator who is only interested in clout, comes across as hollow and cheapened.”

“Platforms now frame even the smallest curiosities into billboard-worthy pursuits,” he adds. “The outcome of this unique recalibration is an unnerving reality: The age of Everything Culture has arrived. In this new world, everything essentially becomes A Thing.”

Maybe the trick is not to get too bothered by the hype. Of course, that is more difficult to do these days.

“Ours is a period of increasing noise,” Parham says. “Everything is bleeding into everything around it. All trends, large and small, now suggest a new cultural mood — but only until the next Vaseline-smeared obsession comes along.”

But hey today’s kids, don’t feel too disheartened by Parham’s judgement on your vacuous fads. He’s not too optimistic about the future either, which he says will feel like “a carousel in constant motion, a doomed thrill ride with no exit.”

So, maybe just enjoy your TikTok dance challenges while you can.