Netflix shocked Wall Street with its first subscriber loss since 2011 but this doesn’t signal a waning in streaming in general. On the contrary, it seems that the streaming wars have reached a point where an abundance of options makes growth harder for everyone.

Subscribers are spreading their time and their wallets across more services than ever. According to a survey by Hub Entertainment Research assessing the type of streaming TV bundles that people are putting together, the average number of streaming services watched monthly has increased from 5.7 in 2021 to 7.4 this year.

The survey, based on interviews with 1,600 US consumers aged 16-74, found that half of them use three or more of the five biggest SVODs

As the total cost of paid subscriptions stacks up, more viewers are adopting free ad-supported TV (FAST channels). The percentage of viewers doing this is up to 58% over the 48% of 2021.

What’s more, rather than downsizing the number of services, a third of consumers intend to sign up for a new subscription in the next six months (vs. 21% last year). Seventy-seven percent of those people say they’ll keep all the other subscriptions they have now (versus replace one of them).

In fact, viewers who stack more providers are also the most satisfied with their TV experience,” said Giegengack. 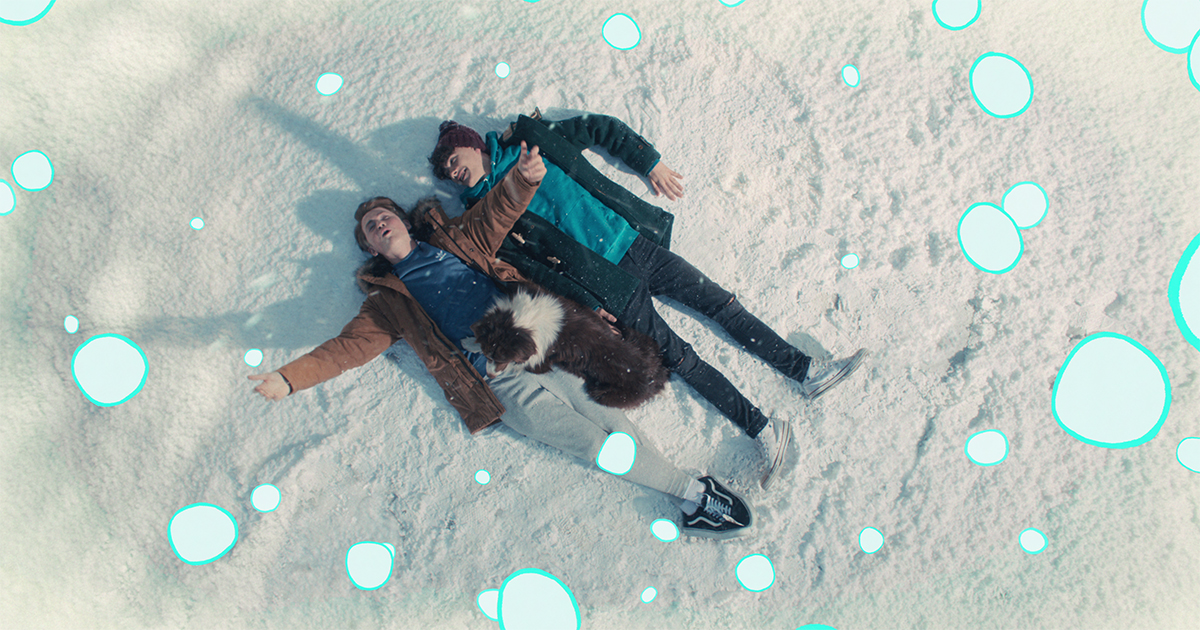 Among those who use eight or more TV sources, two-thirds say their TV needs are “very well met.” Fewer than half using less than four sources say the same thing.

“The relative stability we’ve seen over the past twelve months is not going to last long, with both the Discovery/Warner and Amazon/MGM mergers looming on the horizon,” added Giegengack. “Both mergers will likely shake up the current status quo and cause viewers to reconsider their existing bundles.”