READ MORE: Study Shows Why ‘Hybrid’ VOD Services Are The Model Of The Future (Media Post)

As if we needed another acronym to describe internet connected TV business models… well, we have one. HVOD — hybrid video-on-demand — services are streaming apps that offer both ad-free SVOD and ad-supported (AVOD) tiers and this, says Samsung, will be the dominant business model going forward.

Samsung has a horse in the field since it makes smart TVs and has its own advertising platform to support content streaming apps running on it.

“HVOD apps offer consumers more choice by incorporating an ad-supported tier at a free or reduced price,” says Samsung in its new “The Streaming Index – Retention Rules” report. “The hybrid model works to attract consumers based on their interest, engagement, and willingness to pay. As streaming services vie to be one of the limited number of go-to apps that consumers use, the wide adoption of the HVOD model marks an important turning point in the evolution of streaming.”

With nearly all [Samsung] households now watching streaming content, growth for this sector will come from increased usage and time spent. Indeed, viewers are streaming more regularly and for more time, according to data culled from 45 million US Samsung TV owners and an accompanying survey of 1,000 owners made this quarter.

In the third quarter of 2022, the average monthly number of streamers on Samsung Smart TVs increased by +17% versus the year prior. Time spent with streaming content increased by +31%. This growth in audience is great news for streaming services. But with the continued increase in streaming choices, acquiring and retaining loyal users becomes more challenging.

Streamers are settling into regular viewing patterns. On average, 23% of streaming services’ active monthly users were new in Q3. This is a decline of -12% compared to a year ago. A little more than 50% of users are retained users — those watching at least once a month each month. Existing or retained users are crucial to app growth. Retained users also represent more than 70% of an app’s viewing time, on average.

Retained users are even more critical for the largest streaming services (the top 20% by average number of monthly users). For those apps, these users represent 69% of the user base and nearly 90% of viewing time, on average. (Tier 2 is the next 20% of apps by user numbers, and Tier 3 is the 60% of apps with the smallest users counts.)

Large/Tier 1 apps have a significantly lower churn ratio (1.7) than other apps, but that is still up by 27% versus last year, according to Samsung. Even the largest services have lost nearly twice as many users as their active user bases over the past four months.

Given economic pressures, a service being free or low costs is now the top reason cited by consumers for trying a new app. The corollary is that the more expensive a service the more likely it is to be cancelled.

All the major streamers have built out or plan to launch HVOD services. Netflix and Disney are the latest to join the party. Apple TV+ has an AVOD tier planned for 2023.

The HVOD services analyzed in this survey exhibit an average retention rate of 63% among their active audiences and this has grown by 6% over the past year. Both SVOD-only and AVOD-only services (offering only one subscription tier) have lower retained user shares.

Moreover, fully three out of four SVOD subscribers surveyed said that they would switch to a lower-priced, ad-supported option offered by their current provider.

“In other words, it’s no mystery why all Tier 1 streamers will already be HVODs by the end of this year,” says Lukovitz.

When it comes to why consumers use some of their existing apps more than others, content still dominates. The most-cited usage drivers are “service has a deep library of the content I view most” (15%), “service has content not available elsewhere” (15%), “service lets me catch up on shows that I missed on cable or broadcast TV” (14%), and “service has new content frequently” (12%).

Currently one of the fastest-growing channels in advertising, Connected TV offers a highly effective way for brands to reach their target audience. Learn the basics and stay on top of the biggest trends in CTV with fresh insights hand-picked from the NAB Amplify archives: 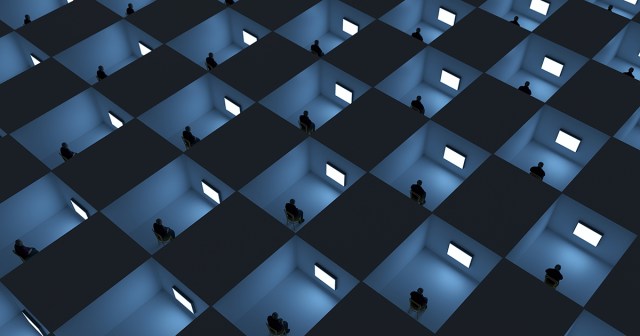 Understand the difference between AVOD, SVOD, and TVOD to better connect with your audience and scale a profitable business.

How Broadcast Can Drive the Demand for Streaming 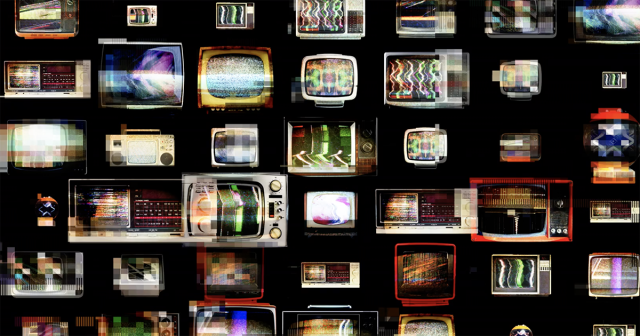 Part of a virtuous cycle of content, broadcast and linear networks are still the easiest way to reach large swaths of American audiences.

FAST TV and SVOD Are “Channeling” the Cable Business Model 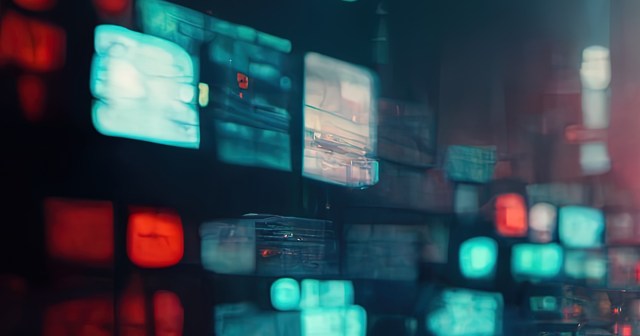