As the origin story of the only Avenger without superpowers or super tech, the movie Black Widow concentrates more on the human condition than the interplanetary capers.

But we still have multiple shooting locations, including Norway, Budapest, Morocco, Atlanta and the UK, and over 60 set builds. Plenty of room to play out that human drama.

We also have a new director of photography, Gabriel Beristain, who has been around the edge of the MCU for a while, getting additional photography credits on seven previous Marvel movies.

He told Carolyn Giardina from The Hollywood Reporter what he hoped to bring to the latest Marvel epic and perhaps what was missing from others, “I often believe that we have lost the idea of where Marvel comes from. We have to remember that we come from the very strong tradition of the Marvel comics. Every single thing that was done there was with an artist’s eye and look. It was composition and it was color.”

To bring back that composition, Beristain and director Cate Shortland’s intention was to consider that the VFX technical extravaganza, the “spectacle” as he calls was “going to be OK” in the hands of the VFX and production design departments. It was more the personal scenes where he wanted to make a difference. “When you have pure, strong acting, those scenes have to be right,” he says.

“The director, Cate Shortland, and I took our cameras close to the emotion, while respecting the performance process,” he adds. “By using our three cameras and very little lighting, we took the audience as close as possible to those moments when the audience needed to have an emotional investment in the character.

“Black Widow will make people forget for moments that they are in a fictional world — they’ll come very close to the characters’ emotions, their plights and predicaments.”

There is a scene early in the film that illustrates Beristain’s intention to let his actors play. It’s in a small apartment where Natasha is reunited with her sister. There are a number of rooms that the camera flows through, with plenty of hidden doorways and reveals.

Beristain sees the sequence as illustrating his more naturalistic approach. “We let the light enter the acting areas from outside the windows and from as far from the sets as possible,” says the DP, who’s long been inspired by English cinematographer David Watkin’s approach to lighting. “This single-source light refracts through windows of spaces with as little as possible invasion of the set. Directors and actors appreciate the technique, and the lighting has a very unique natural look.”

Beristain’s three-Sony Venice camera approach was also mentioned in an interview for the Sony website with director and DP Steven Bernstein, who asked him if there any downsides to this technique.

“Well, when I was shooting Scarlett Johansson, our principal artist and a great actress, she had some big moments and the inclination was to use one camera to make sure everyone is focused on that performance. Also, even though I have evolved a very specific lighting style which lends itself well to multi-cameras, I would naturally alter that when it came time for Scarlett’s key moments, if necessary,” he told Bernstein.

“By necessary I mean, what would make her look her best? Of course, sometimes I could do that with multi-cameras but she, like many major actors, has clearly defined ideas about how they can best be lit and the camera angles that are best for her.

“At first I sensed the multi-cameras made her a little nervous, naturally. But once she saw the results she was very generous and we worked well together. Which isn’t to say we didn’t sometimes use a giant book-light (bounce light passed through a heavy diffusion) to create beautiful close-ups. I think what Scarlett respected was that I had a particular style and way of working and she wanted to facilitate me as I facilitated her. In any case I have a style of lighting that isn’t precise. It works, but it also allows the actors and the stunt team and the director a lot of flexibility.

“You asked about downsides, one that remains is eyeline. Without getting too technical, when you shoot a close-up off the central axis of the eyes, with certain lenses the eye-line can look too wide; as if the actor isn’t even looking at the other actor. It’s at those moments that you have to think seriously about using only one camera.”

Bernstein also asked about resistance to this type of multi-camera coverage from directors. Does he get any?

“I do. Absolutely. They sometimes have to learn to spread their attention between several monitors. Some never want to do it except on action sequences, but others, and I think I am truthful in saying most, fall in love with the technique.” 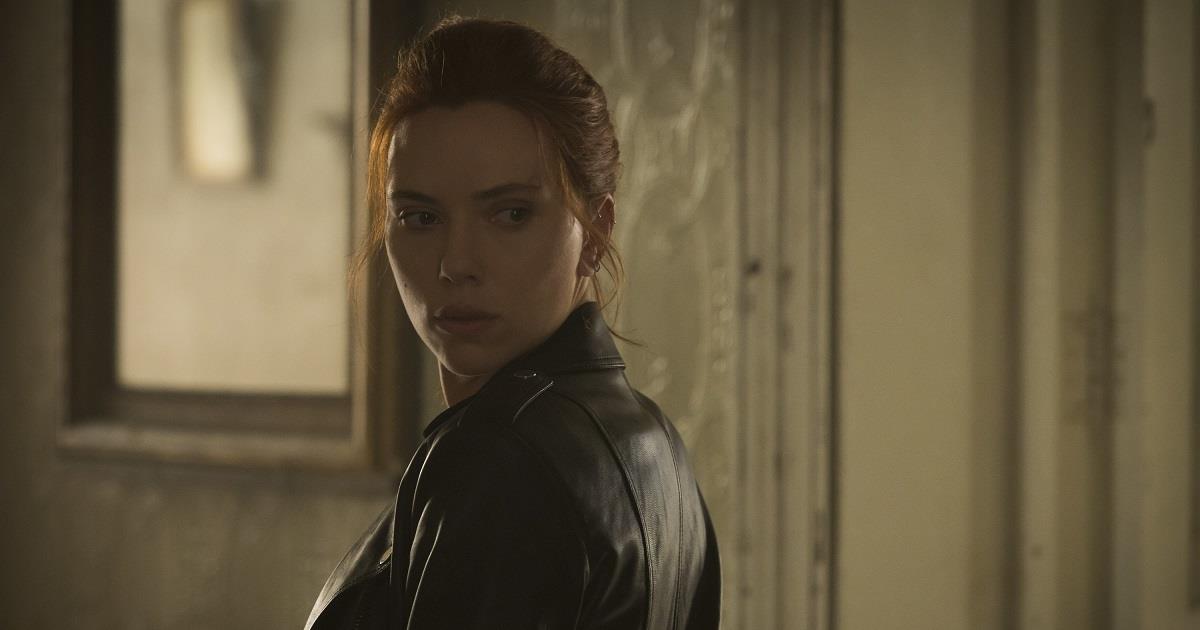 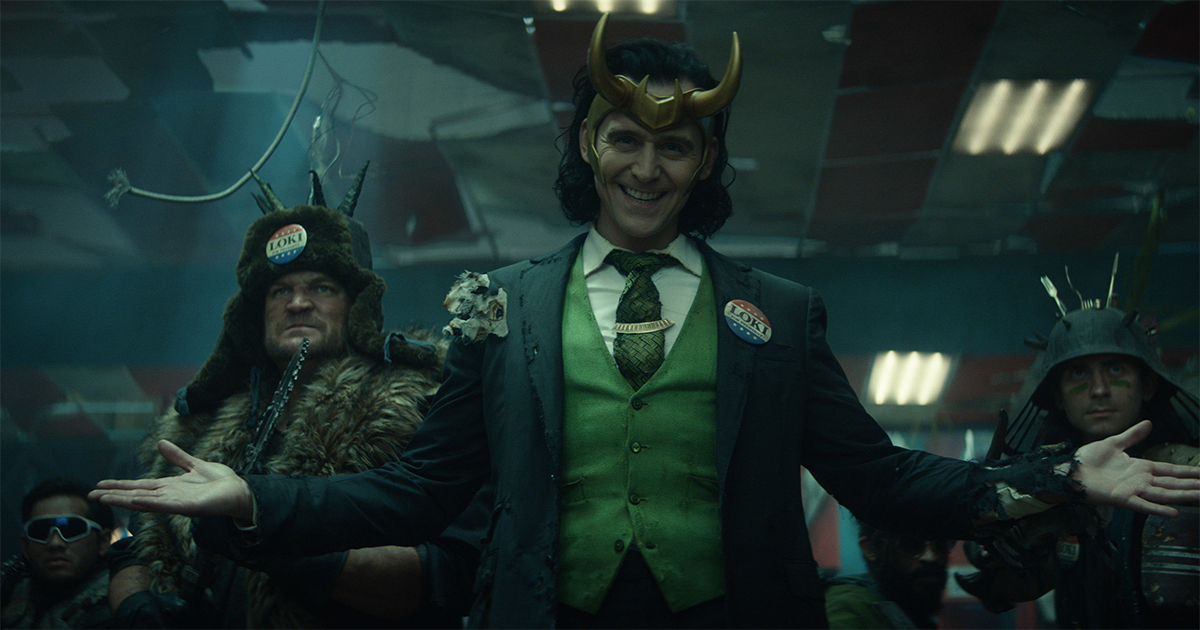 Mischief Making: The Visuals for “Loki” 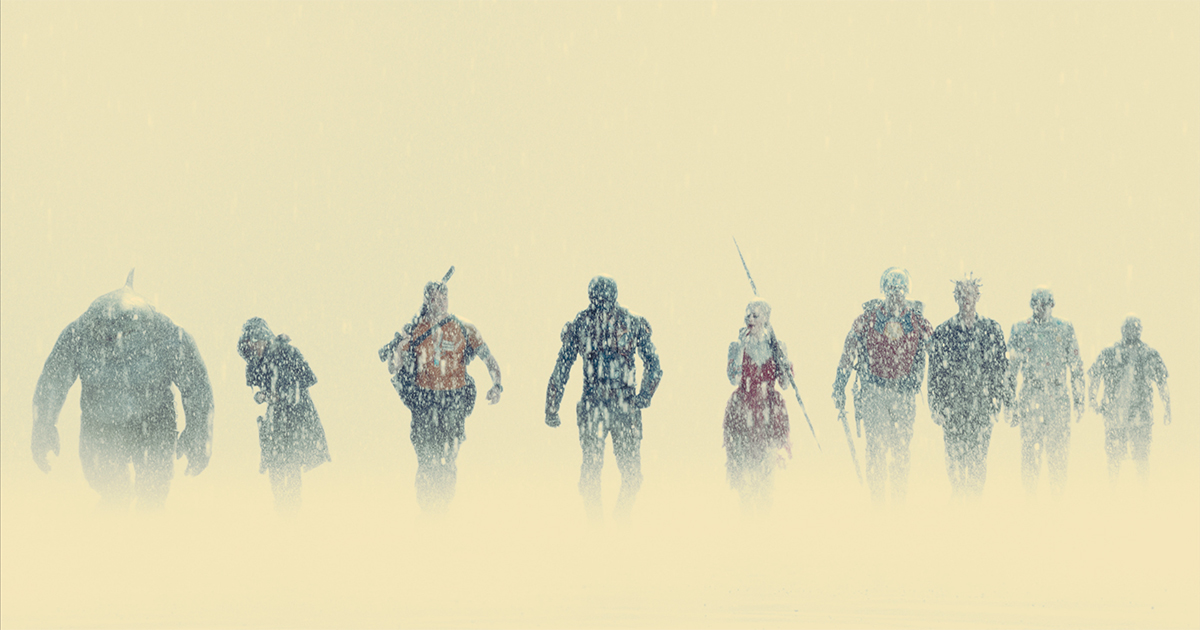