If Bill and Ted’s Excellent Adventure were filmed during quarantine and produced by a Japanese theatre troupe, how might it have been different? If the answer seems obvious, throw in a touch of Tenet and then consider the outcome.

Europe Kikaku’s 2020 opus Beyond the Infinite Two Minutes is the company’s attempt to “to make video conferencing simultaneously cinematically interesting and charmingly comedic,” or at least that’s the assessment from CBR.com’s Reuben Baron.

As you might guess, the future in this film is very, very near: two minutes hence, in fact, is enough to potentially cause significant life changes for the friend group we follow, who communicate with past and future selves via a television and a MacBook during the 70-minute story.

An additional (but very 2020) twist is that the movie is presented as a single-shot from an iPhone, adding to the surrealism and confusing fluidity of the premise.

According to Daily Grindhouse, “Beyond the Infinite Two Minutes is a sterling example of this marriage of ballsy innovation and compelling storytelling, one aspect never overwhelming the other.”

Per Bill Bria’s review, the movie follows in the footsteps of One Cut of the Dead (2017)’s “brand of plucky ingenuity, the film can also be mentioned in the same conversation as big-budget time travel adventures like Tenet (2020) in the way it essentially teaches the audience how to watch it as it goes along.”

Bria explains that the time travel/time looping featured in all three films “is based on something known as the Droste effect, the phenomenon where a picture recursively appears within itself. Using this concept means that the sci-fi aspects of the film are visualized as well as discussed, a key plus in a story that concerns very heady scientific notions.”

If that sounds like a bit much, wait until you hear about the fight scene: “The way the group use the TV to combat their gangster foes results in a sequence that’s part Rube Goldberg, part Bill and Ted’s Excellent Adventure (1989), and provides a payoff that continues to demonstrate Yamaguchi’s skill at choreography and cinematography.”

If you’re not yet convinced that you should add this movie to your queue, MovieMaker’s Tim Molloy writes: “Beyond the Infinite Two Minutes is both a low-budget movie, shot for next to nothing under strict COVID-19 protocols, and one of the most ambitions films I’ve ever seen. … it also has the lightheartedness and wonder of the Back to the Future films without the sometimes excessive gravitas of Birdman, 1917, and the time-twisting Tenet.”

Additionally, Molly concludes, “At a time when so many films are retreating into simple, socially distanced stories, Beyond the Infinite Two Minutes shows that you don’t need money, a huge cast or explosions to create a mind-blowing spectacle.”

READ MORE: Cheaper and More Fun Than Back to the Future (MovieMaker)

But if you’re not, consider watching this Q&A with the filmmakers. 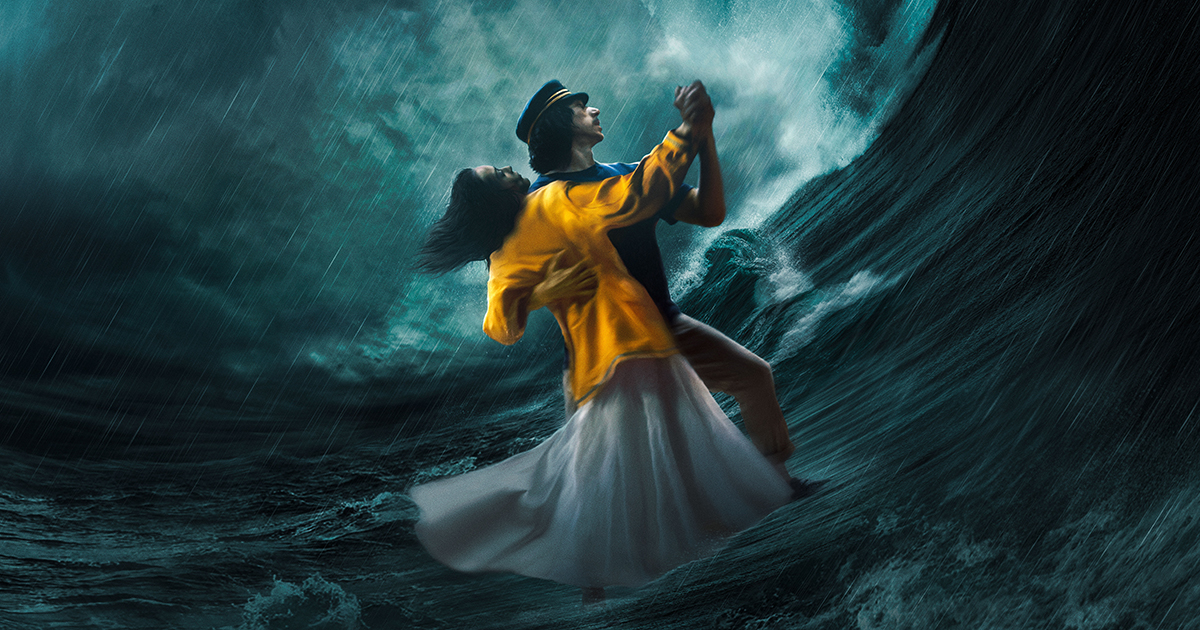 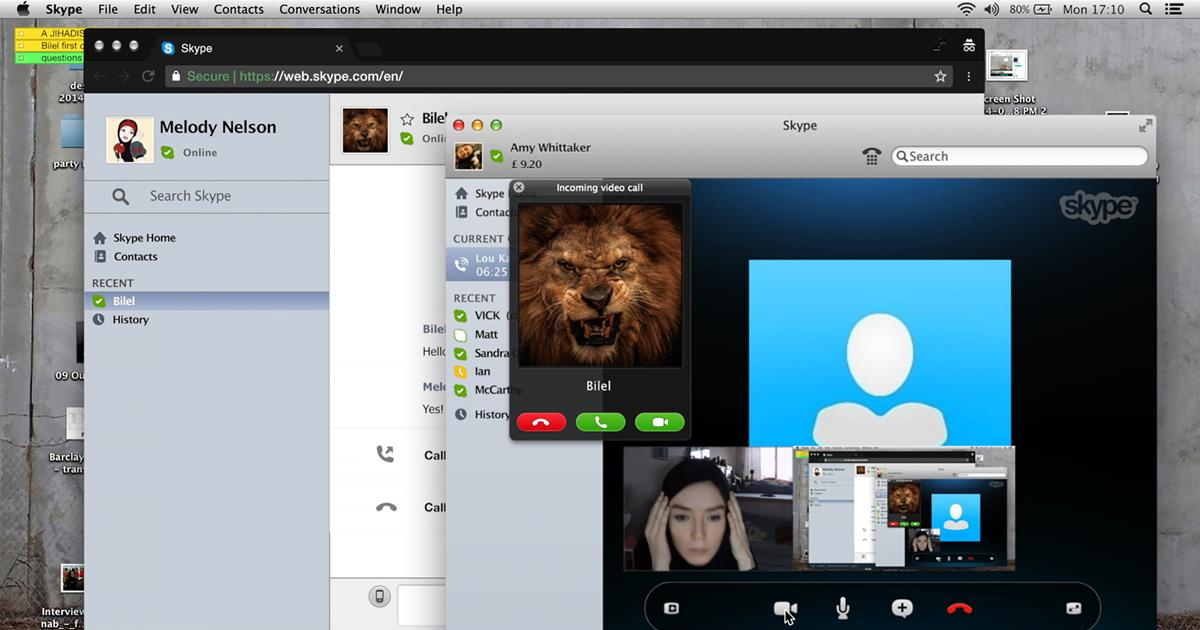 “Profile” and the Possibilities of Screens-Only Storytelling 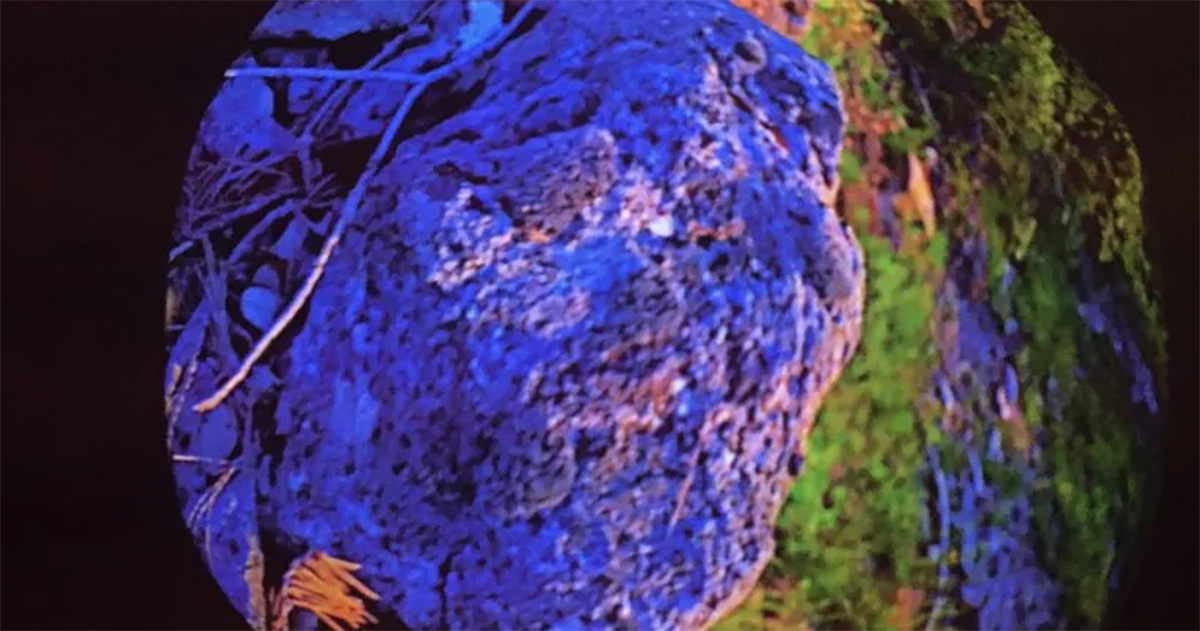