From Academy Award-winning writer and director Paolo Sorrentino (The Great Beauty), comes the poetical story of a young man’s heartbreak and liberation in 1980s Naples, Italy. The Hand of God follows Fabietto Schisa (Filippo Scotti), an awkward Italian teen whose life and vibrant, eccentric family are suddenly upended — first by the electrifying arrival of soccer legend Diego Maradona to play for the local team, and then by a shocking accident which leaves him orphaned at age 17.

The Netflix-produced film is deeply personal for Sorrentino while universal in its themes of fate and family, sports and cinema, love and loss.

Much like Kenneth Branagh, who wrote and directed Belfast, a look back in nostalgia to his youth during the pandemic, Sorrentino finally put the script together in 2020 for a story he had had in mind to tell for decades.

“Nostalgia — like melancholy and solitude, when they are not pathological — are feelings I harbor because I grew old when I was young,” he told a French audience, as reported in Variety.

He added, “I am afraid of chaos and reality. That’s why it took me 20 years to make this film: Naples may be a very cinematic city, but it’s too chaotic.”

READ MORE: Paolo Sorrentino Opens up about Chaos, Order and Nostalgia at the Lumière Festival (Variety) 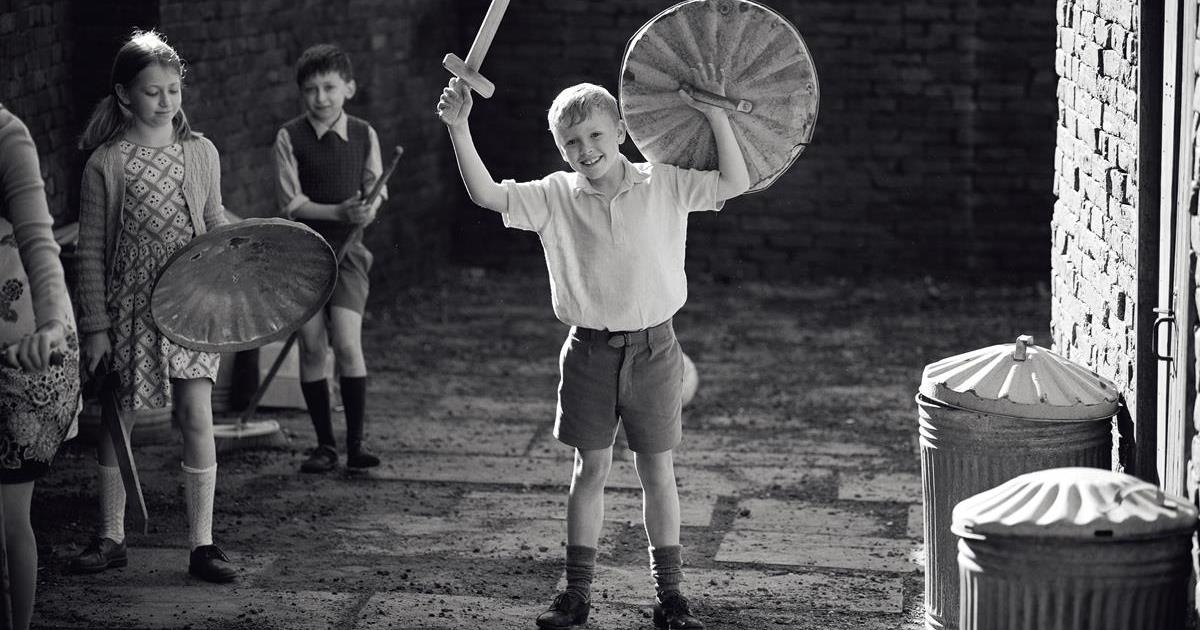 While the drama is led by fictional characters, there are real-life character who surface, too, notably the filmmaker Antonio Capuano (Ciro Capano).

“He was one of the few people who believed in me when I was not believing in myself,” Sorrentino told IndieWire. “Before I met him, I thought filmmaking was too big for me. I wasn’t sure I deserved to become a filmmaker myself. He taught me the need to rely on my instincts.”

The Hand of God premiered earlier this year at the Venice Film Festival, where it picked up the Grand Jury Prize and earned lead actor Scotti the Marcello Mastroianni Award.

“The film is really based on real facts of my life and the reality of my life when I was young,” says Sorrentino. “I happened to live in Naples when Maradona arrived, and I witnessed the whole scenes that greeted him. And my brother did indeed have an audition for a Fellini film. So I’m just putting in the film things that happen in my life. There are a few things that have the time or dates changed for narrative or dramatisation purposes. But the feelings are always authentic.”

READ MORE: ‘Hand of God’: How Paolo Sorrentino Confronted the Greatest Tragedy of His Life With His Most Personal Movie (IndieWire)

Maradona is the late Argentine soccer player Diego Maradona, one of the greatest footballers to have ever lived. The film’s title refers to Maradona’s notorious goal in the 1986 World Cup semi-finals against England, where he cheated by using his hand to score what is perhaps the best individual goal ever.

“Maradona inspired me to become a film-maker,” Sorrentino explains in The Irish Times. “Maradona was my first contact with spectacle — with entertainment — because he was indeed a sportsman, a soccer player, but also an entertainer. It was my first contact with a high form of entertainment. That was my way of getting in touch with art. And not being able to become a soccer player myself, I tried to make films.” 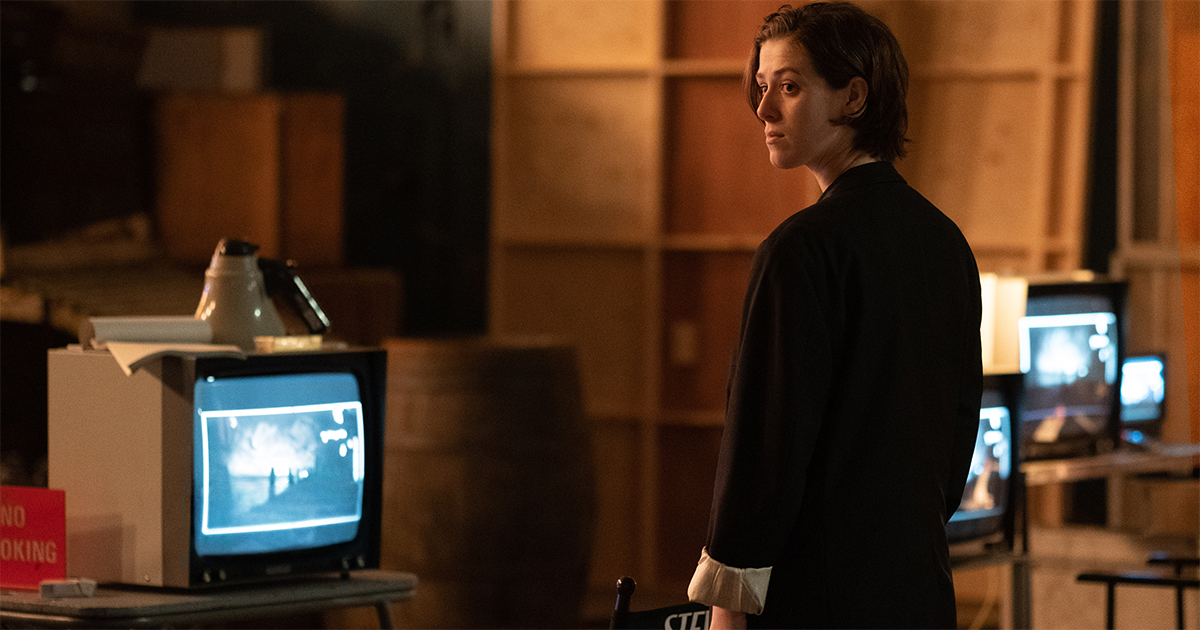 “The Souvenir Part II:” Portrait of the Artist As a Young Woman

The Hand of God was shot by cinematographer Daria D’Antonio, who has worked for many years as part of Sorrentino’s camera crew including on Il Divo and The Great Beauty. She is also from Naples, as she explained in an interview with NAB Amplify.

“Both Paolo and myself felt this deep and affectionate connection with places in Naples. I wanted to show them the way I remember and to be faithful to his memory,” she said.

“The concept was to have a very simple look for the film and not to stress the fact that this is a set in the 1980s. We don’t make a feature of it any more than the costumes and set dressing give an impression of the period. We wanted to recreate truth and not do anything over the top visually.”

For this delicate portrayal, D’Antonio selected the RED Monstro paired with ARRI Signature primes. One scene, in which Fabietto enjoys a summer lunch with his family at a country house, was filmed with four Monstro cameras.

“It was shot almost like an action movie,” she says. “The scene has 15 actors and there’s lots of crisscrossing dialogue. Paolo wanted the drama to have the pace of a comedy or action so he wanted a lot of coverage. Plus, we shot outdoors over four to five days with the weather changing so multiple cameras helped give us continuity in the edit.”

This scene, however, was an anomaly. The overall aesthetic was to rein in the director’s typically swirling camerawork for something much quieter and unfussy. There are very few Steadicam or handheld shots.

“It’s a camera that listens,” D’Antonio says of the RED Monstro. “The camera is invisible. My aim was to always respect the sensitive nature of the story, always to focus on the people and the emotion of the scene. We wanted to capture very particular moments, and to avoid large-scale visual constructions in which such moments might get lost.”

Want more? Listen to the cast and crew of The Hand of God talk about their experiences filming this love letter of a film. With topics including family, change, looking to the future, and much more, this 1980-set coming-of-age film is deeply personal for director Paolo Sorrentino: