“Almost every episode has a monologue, which we call ‘rants’ because it’s just Lilly in a room by herself speaking to a Vlog style camera. This is what she does best and it’s really funny. There are other segments that are more behind-the-scenes based in which she’s talking to her writers. There are also a lot of interstitials where she’s just walking around the house and having fun with the crew, who are often featured on the show.”

Lilly Singh is a comedian, talk show host and actress who rose to fame as a YouTube star in which she chronicled her thoughts and daily activities. In 2019, replacing Last Call with Carson Daly, NBC released A Little Late with Lilly Singh, which recently started its second season.

Ditching the traditional television studio, the daily half-hour talk show is produced at a house in Los Angeles following production protocols and safety guidelines relating to the COVID-19 pandemic. The show is shot by Director of Photography Carissa Dorson (It’s a Party, CollegeHumor) with a mix of AU-EVA1, LUMIX GH5S and GH5 cameras.

In September 2020 — while in quarantine — Dorson shot Singh’s NBC sketch comedy show, Sketchy Times with Lilly Singh, before moving on to shoot A Little Late with Lilly Singh. According to Dorson, the format for season two was similar to Sketchy Times in that it resembled some of Singh’s YouTube content, as well as being set in a house rather than a studio.

Head over to Panasonic Visual Systems Blog to read the full story. 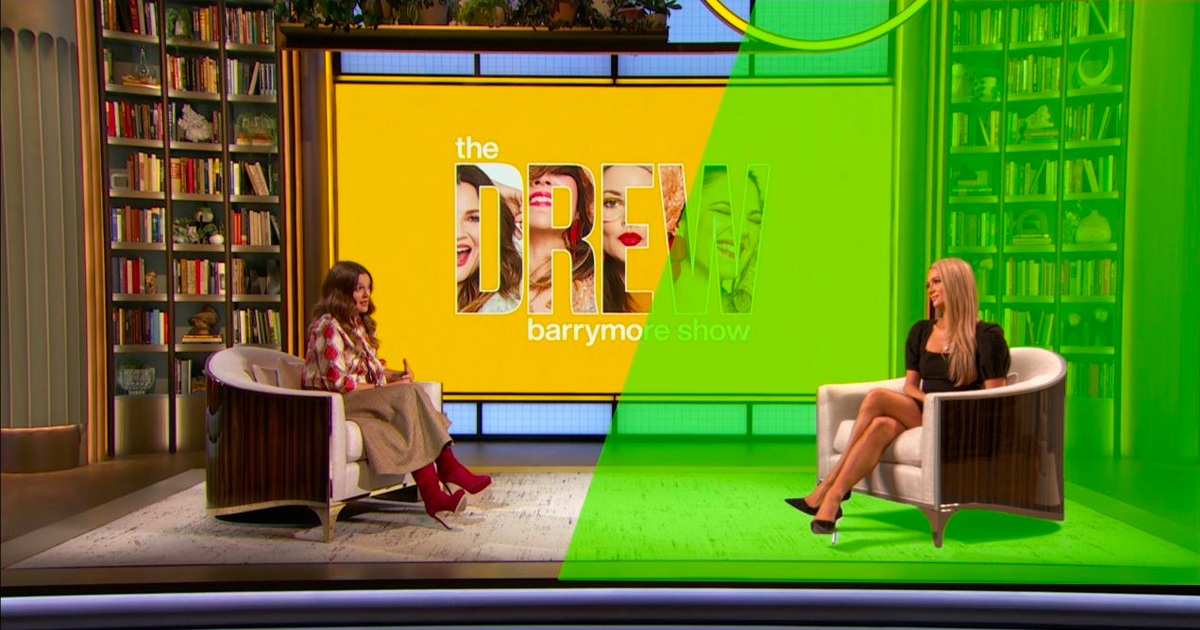 How COVID-19 Has Changed On-Set Technology 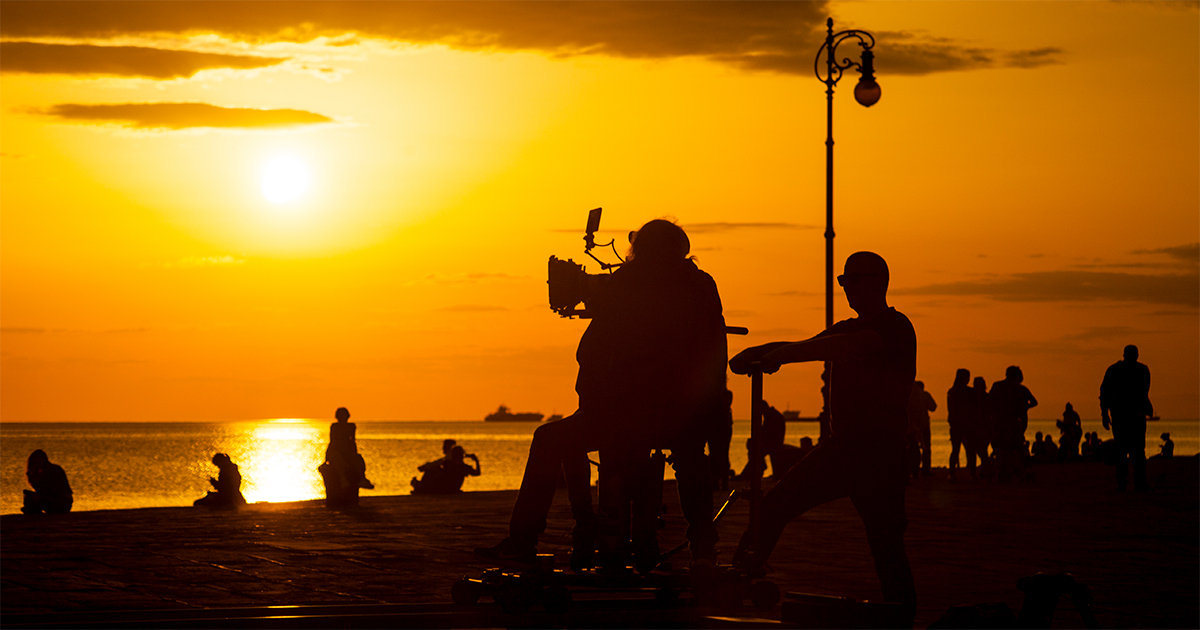 How the “Swiss Cheese” is Made: The Difficult and Expensive Reality of Filming TV Series Amid the Pandemic | Source: Deadline 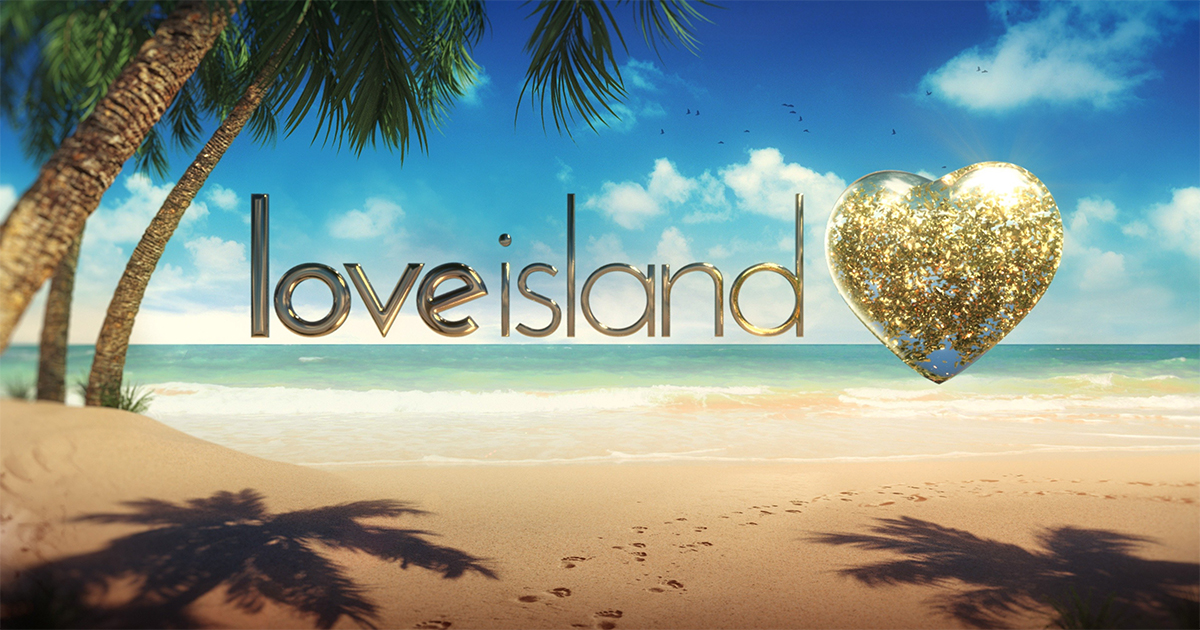