Adventurer, filmmaker, inventor, celebrity and conservationist: the life of Jacques-Yves Cousteau is a rich tale for any documentarian.

From National Geographic, Becoming Cousteau tells the story of the French marine explorer who became a huge star on American television with his ABC series The Undersea World of Jacques Cousteau, which ran from 1966-1976.

It was that show that Liz Garbus remembers watching as a child and inspired the filmmaker to spend the six years gathering archive material for her new film.

“I was very familiar with him as a child who grew up watching his TV show, but that means I was familiar with a certain facet of him which was that outward-facing explorer,” she told Science & Film. “As we talk about in the film, his shows lost audience as time went on, as he became more alarmed and more committed to sounding the alarm about the environment he saw in distress.”

In 2019, after years of negotiating, the Cousteau Society granted Garbus exclusive access to 500 hours of archival video and audio footage.

“It was a long process; six years working with the Cousteau Society to get access to all of his archive, outtakes, notebooks, and journals,” Garbus explained. “Much of his work has been seen before on television and films, and that was widely available. But I really wanted to focus on the behind-the-scenes man to the extent I could and open up that archive to a generation of people who were unfamiliar.

“Cousteau himself said: ‘if one person has the opportunity to live an extraordinary life, they have no business keeping it to themselves.’ I tried to continue to refer back to his own words as I was working with the family to get access to the archives.”

Cousteau co-created the Aqua Lung, won both the Palme d’Or and the Oscar for his 1956 film The Silent World, and became a world-renowned conservationist. Plenty of material to make a Ken Burns-style mini-series you would think.

“I wanted it to be a complete experience,” Garbus told Variety. “I also wanted it to be something that would introduce new people to [Cousteau] and for those of us who knew and loved him, it would be a walk through memory lane that ends up giving you more than you knew [about him]. So the doc needed to be a film you consume in one sitting.”

Becoming Cousteau is directed and produced by Garbus (Oscar nominated for docs The Farm: Angola, USA and What Happened, Miss Simone?) and written and edited by Pax Wassermann.

“He was one of the early voices to connect the dots” on global warming, Wasserman told Deadline, “and to popularize that argument in a way that people could listen to.”

Cousteau also developed the first hand-held underwater camera and a form of diving saucer submersible. “He was very influenced by space exploration,” Wasserman noted. “He sort of fashioned himself as also being like an ‘astronaut of the sea.’ ”

IndieWire says Garbus’ feature will make you want to seek out the films that Cousteau himself made. Footage of 1930s trips contain “outstanding underwater cinematography that, at times, looks hand-tinted. Seeing a purple stingray glide under the water, and knowing the material is nearly a century old, gives everything a beautiful, eerie quality.”

Want more? In the video below, watch filmmaker Liz Garbus in conversation with TIFF documentary programmer Thom Powers about the making of Becoming Cousteau in advance of the film’s premiere at the 2021 Toronto International Film Festival: 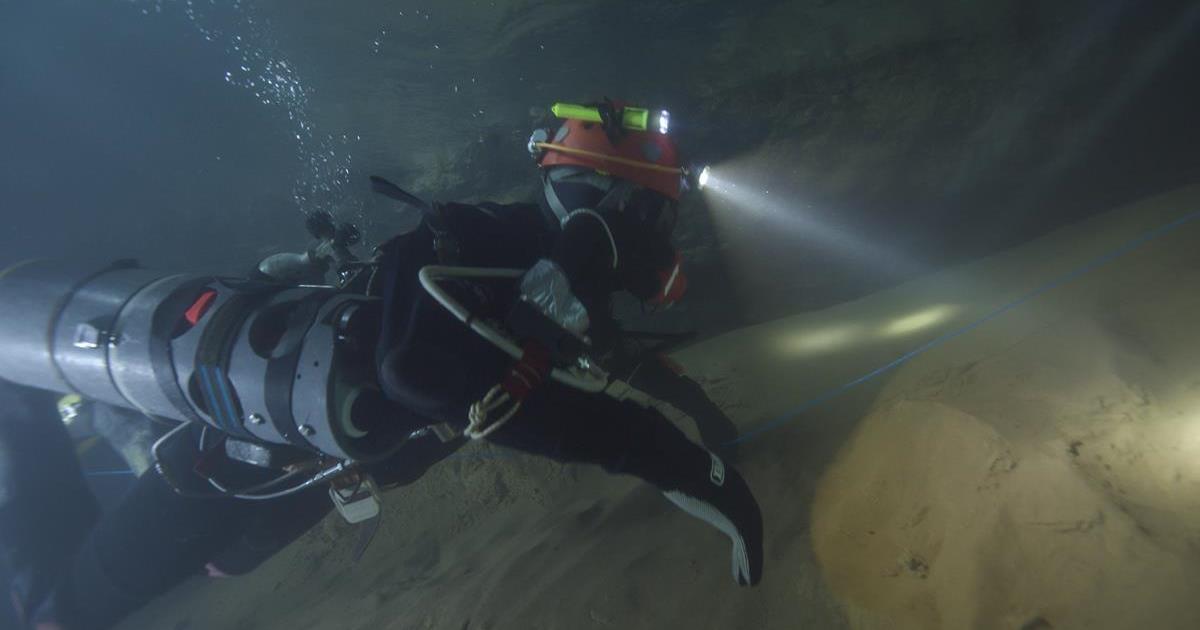 “The Rescue:” When Your Documentary Ends Up as a Thriller