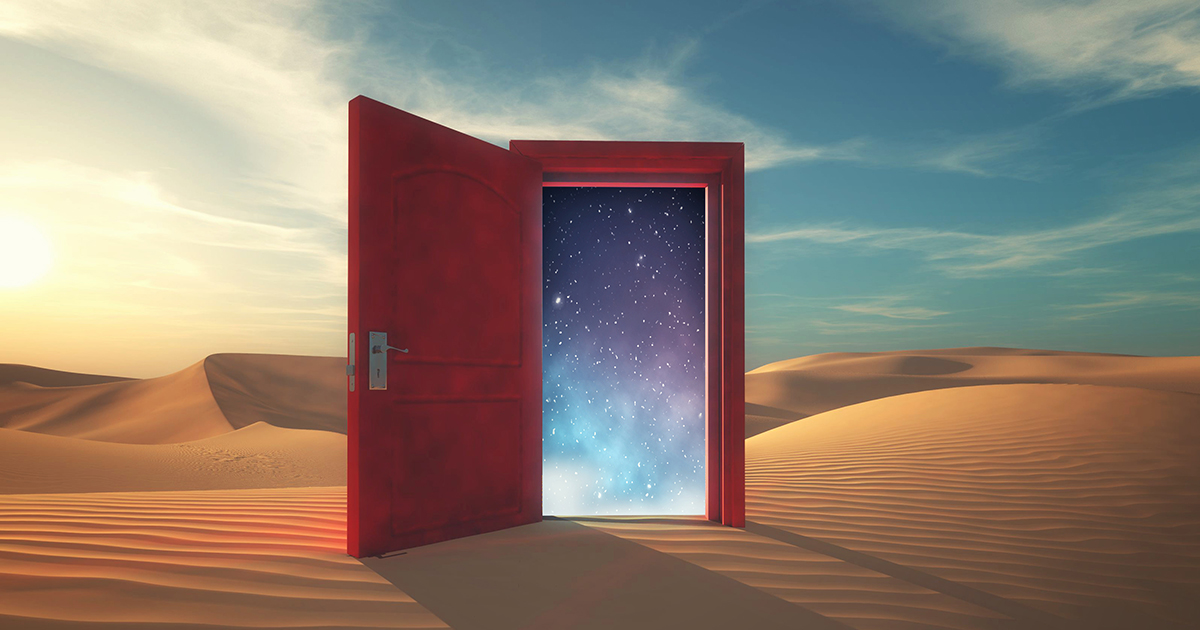 Learn How Data, AI and Automation Will Shape Your Future 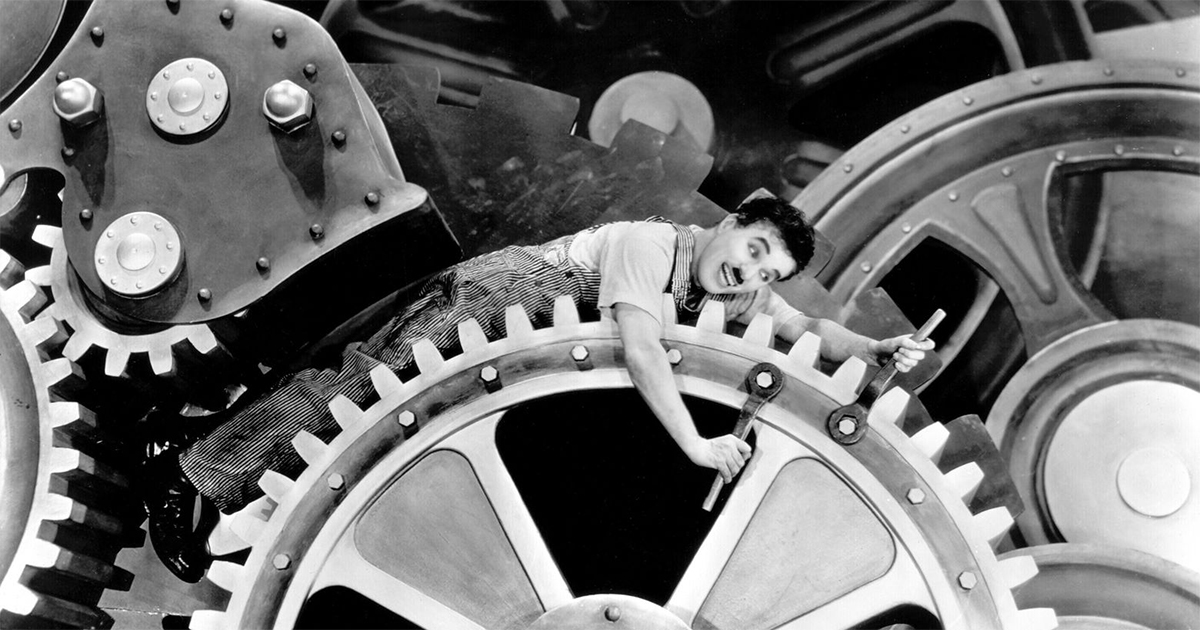 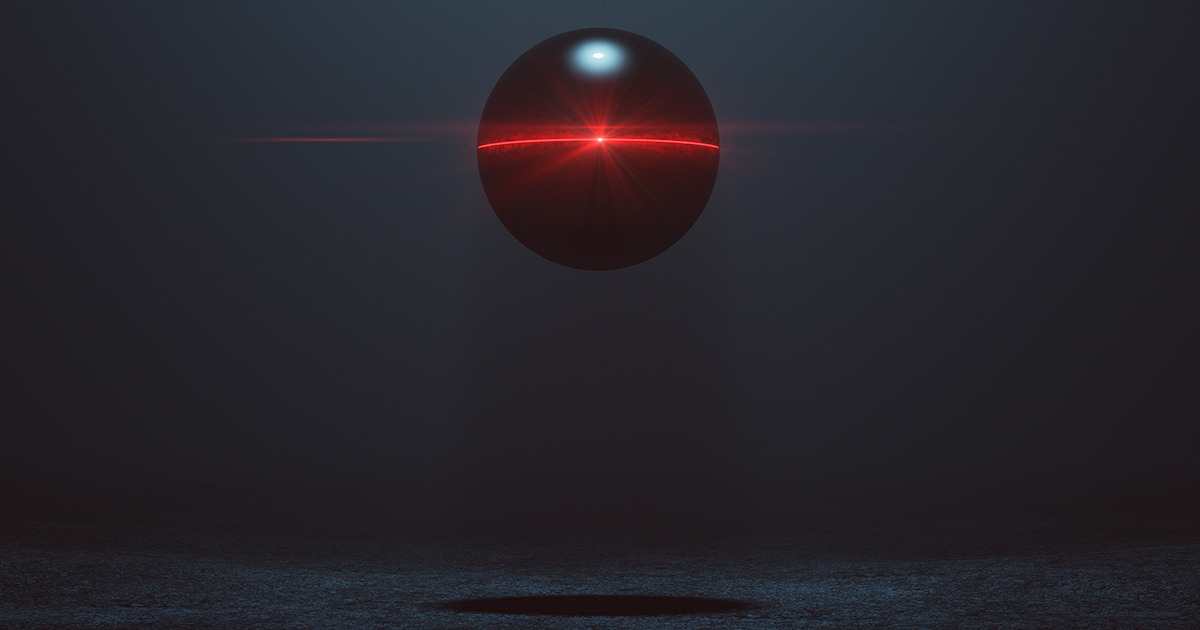 Three Mega Tech Trends Every Business Needs to Watch in 2022 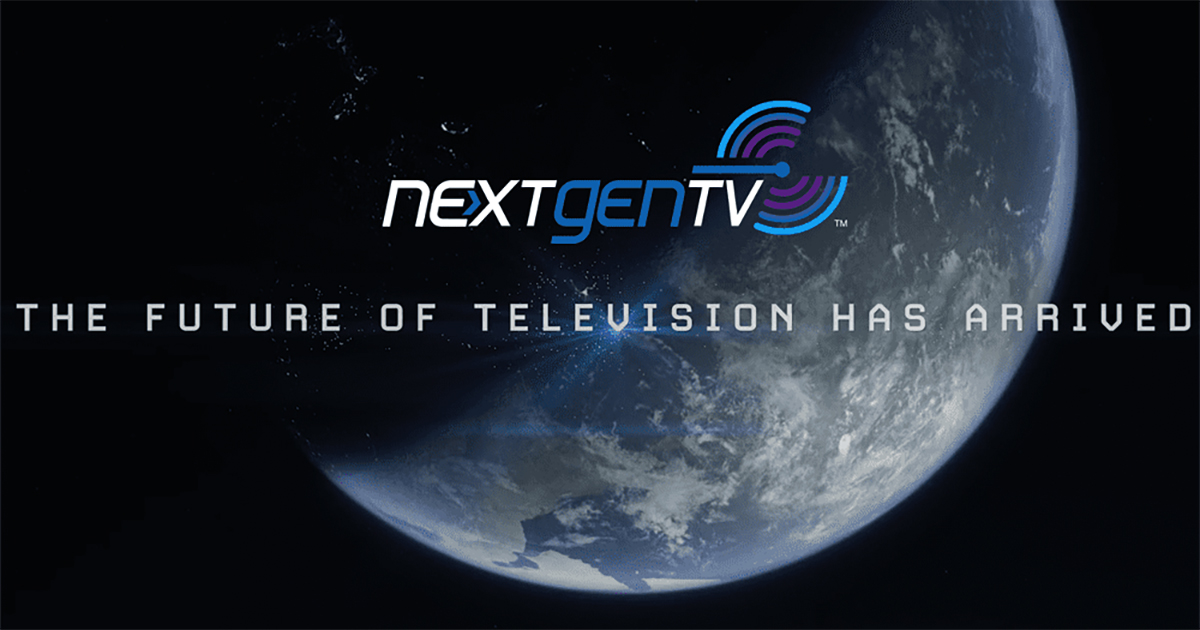 NextGen TV Goes to Washington, Changes Television as We Know It Forever 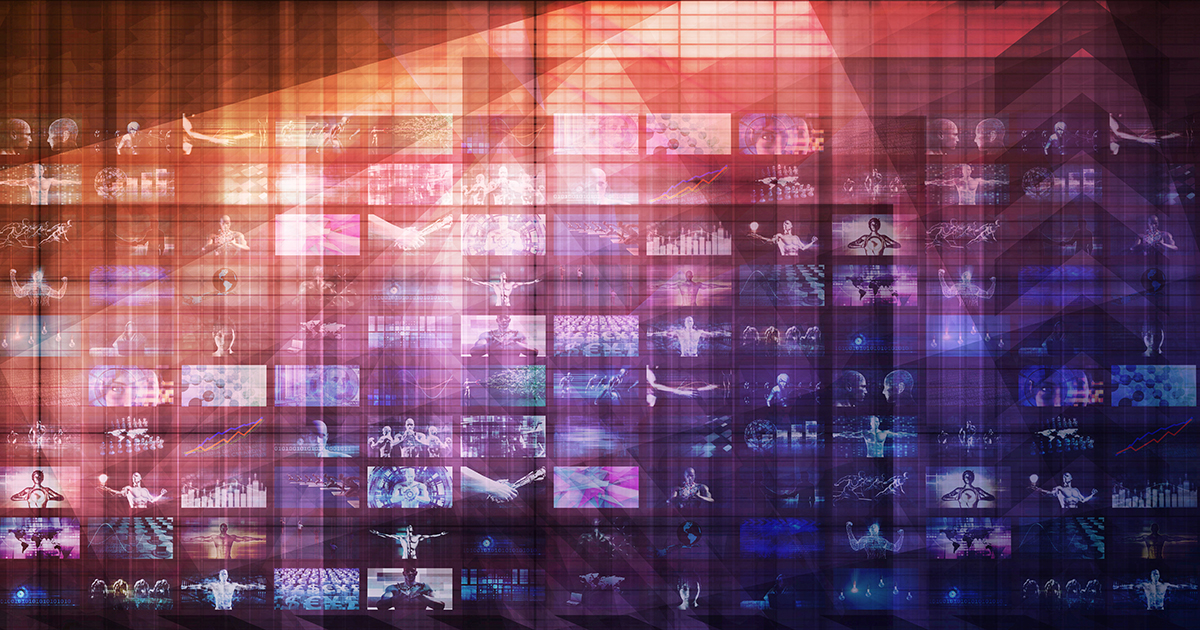 Getting FAST: The Explosive VLinear Market and Why Content Providers Need to Jump In 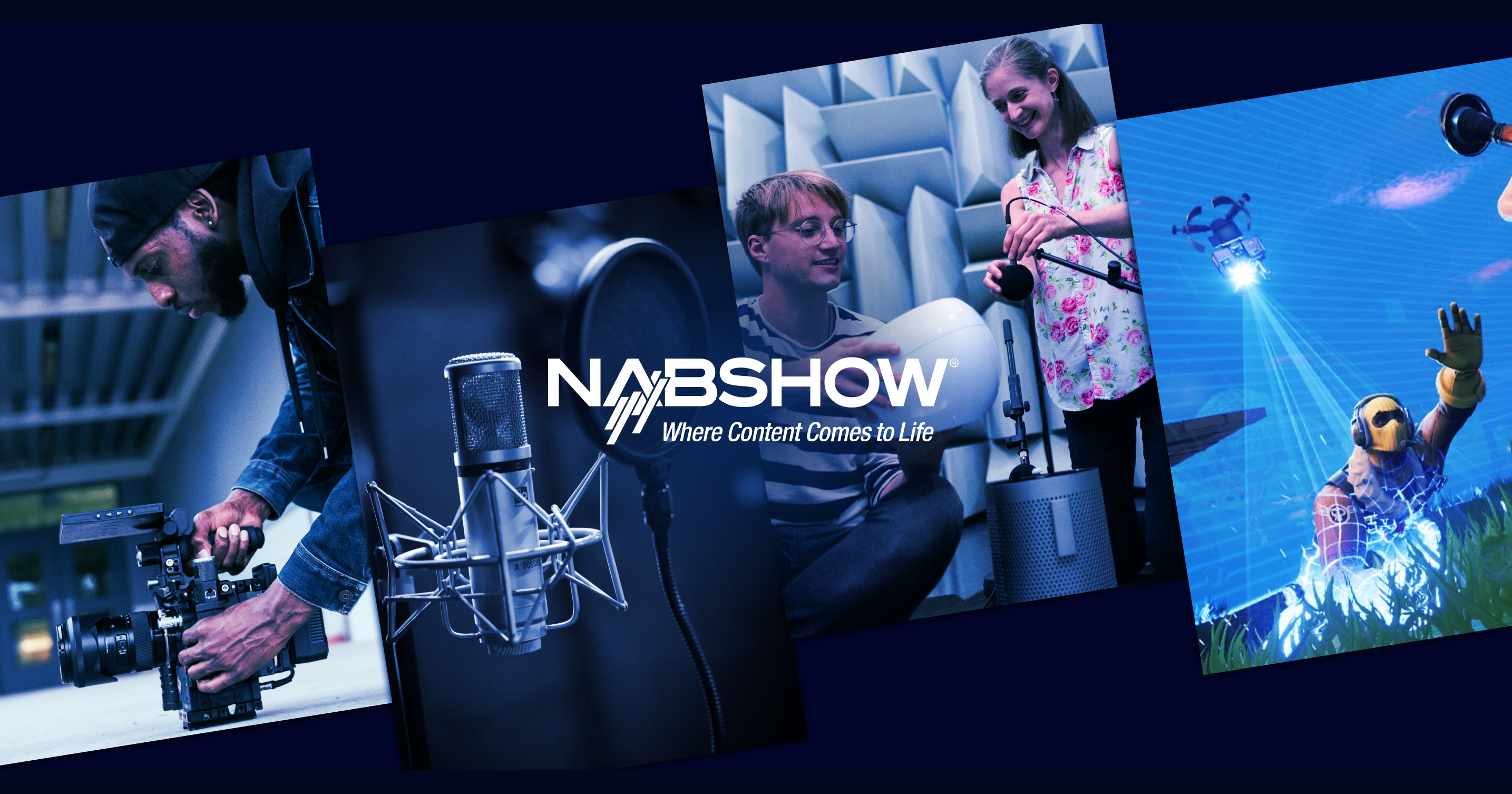 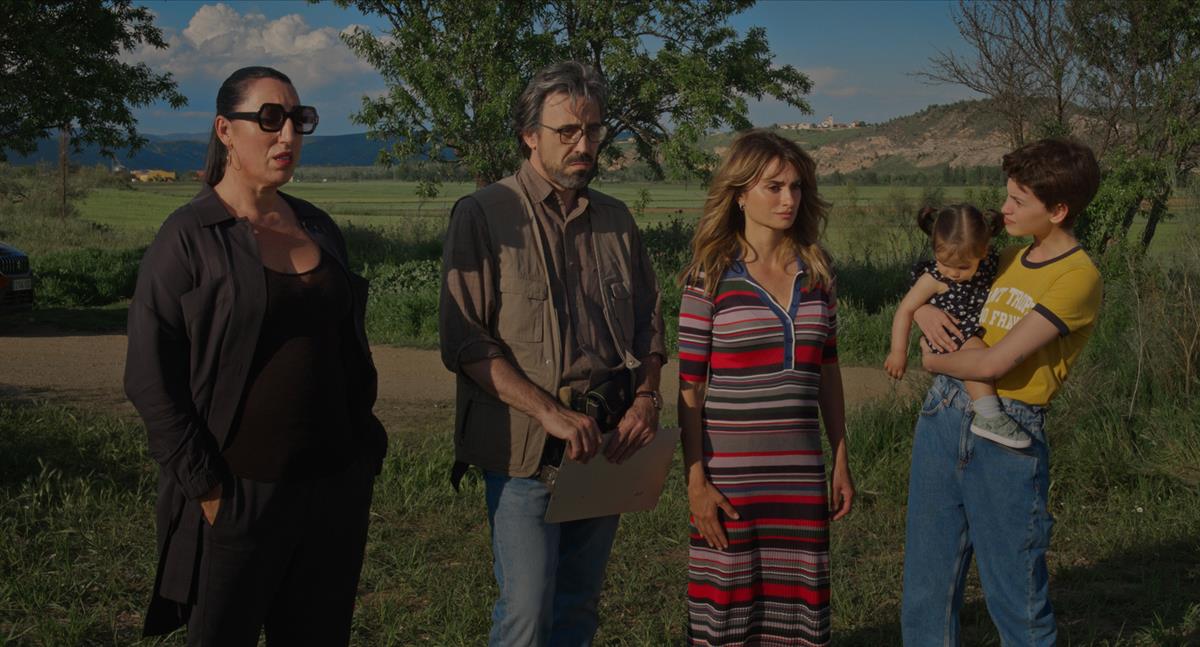 By digging the script for Parallel Mothers out of a drawer for his new feature, Pedro Almodóvar has returned to his signature theme (the maternal) and his signature style of colorful, bold, twisty melodrama. Almodóvar’s muse Penélope Cruz says this new film also has a message for Spain and for its mothers. 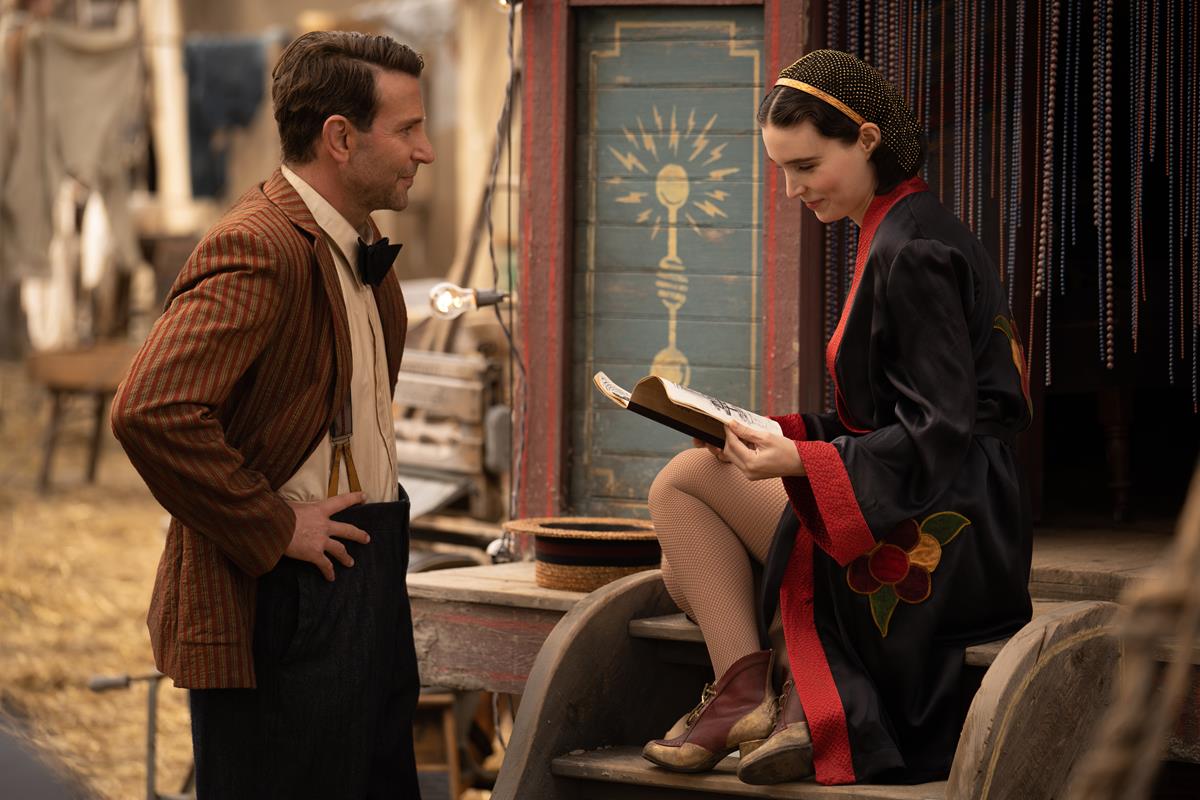 Twenty-four years ago, Guillermo del Toro and Danish cinematographer Dan Laustsen, ASC, DFF teamed up for the Oscar-winning director’s first American feature, Mimic. Since then, the two have collaborated on Crimson Peak, The Shape of Water and now noir crime drama Nightmare Alley.

Although first filmed in 1947, del Toro doesn’t consider his version a remake but more an accurate adaptation of William Lindsay Gresham’s pulp fiction — and of Gresham himself. 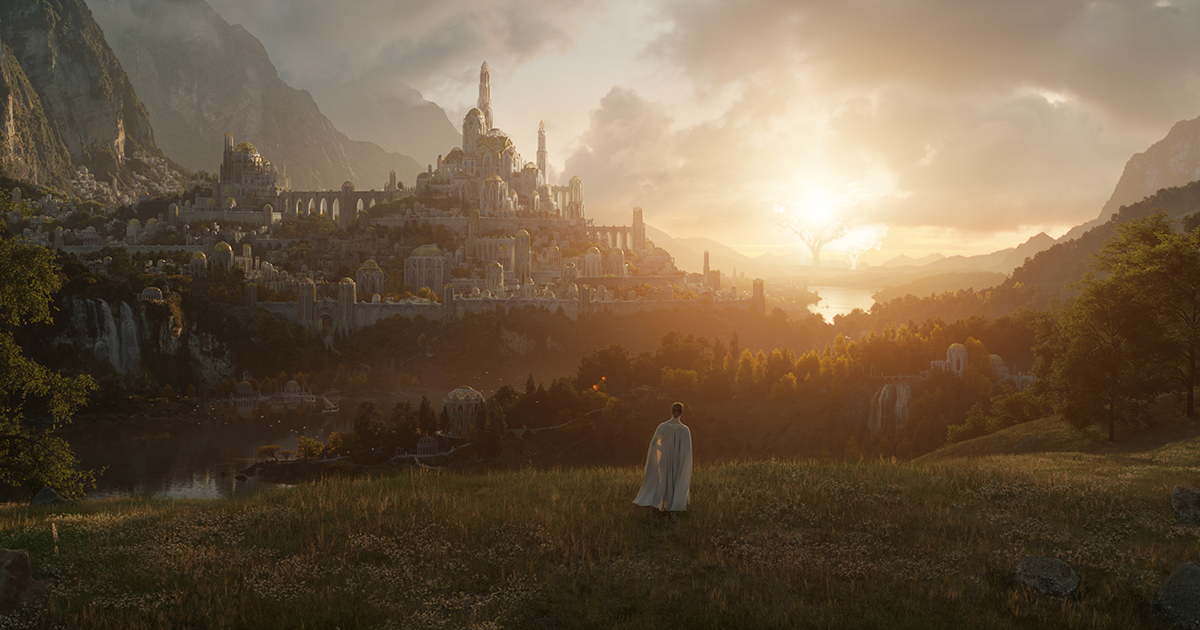 “In 2022, we expect content investment to exceed $230 billion, primarily driven by subscription streaming services, as the battle in the original content arena intensifies — both in the US, but also in the global markets which are increasingly key for growth,” says Hannah Walsh, Research Manager at Ampere Analysis. 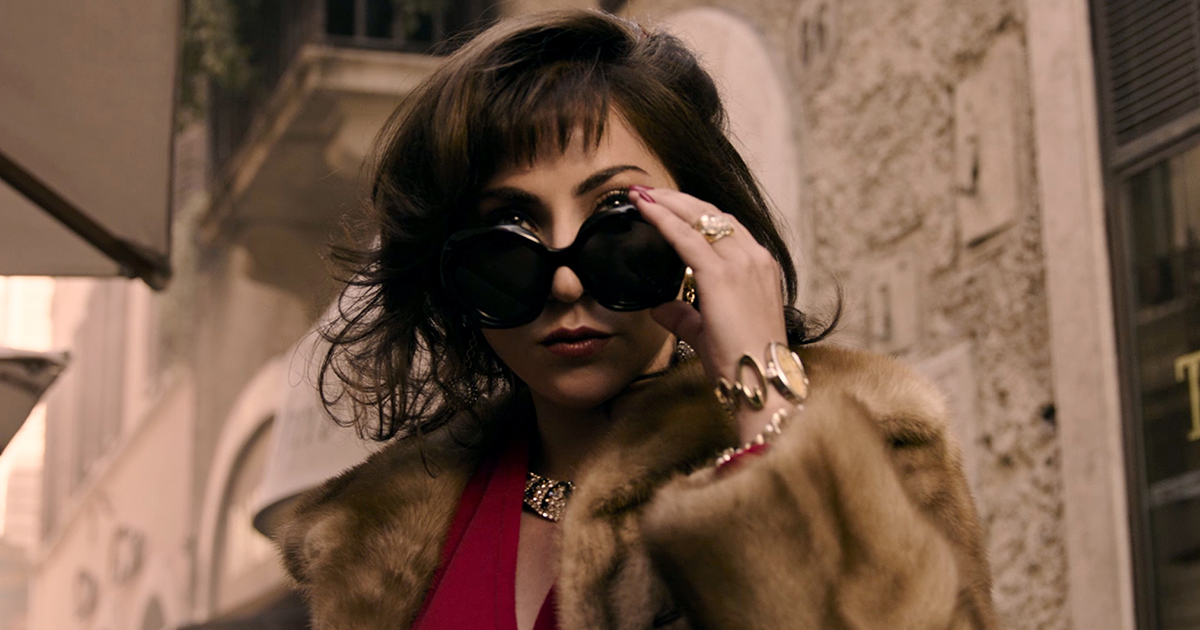 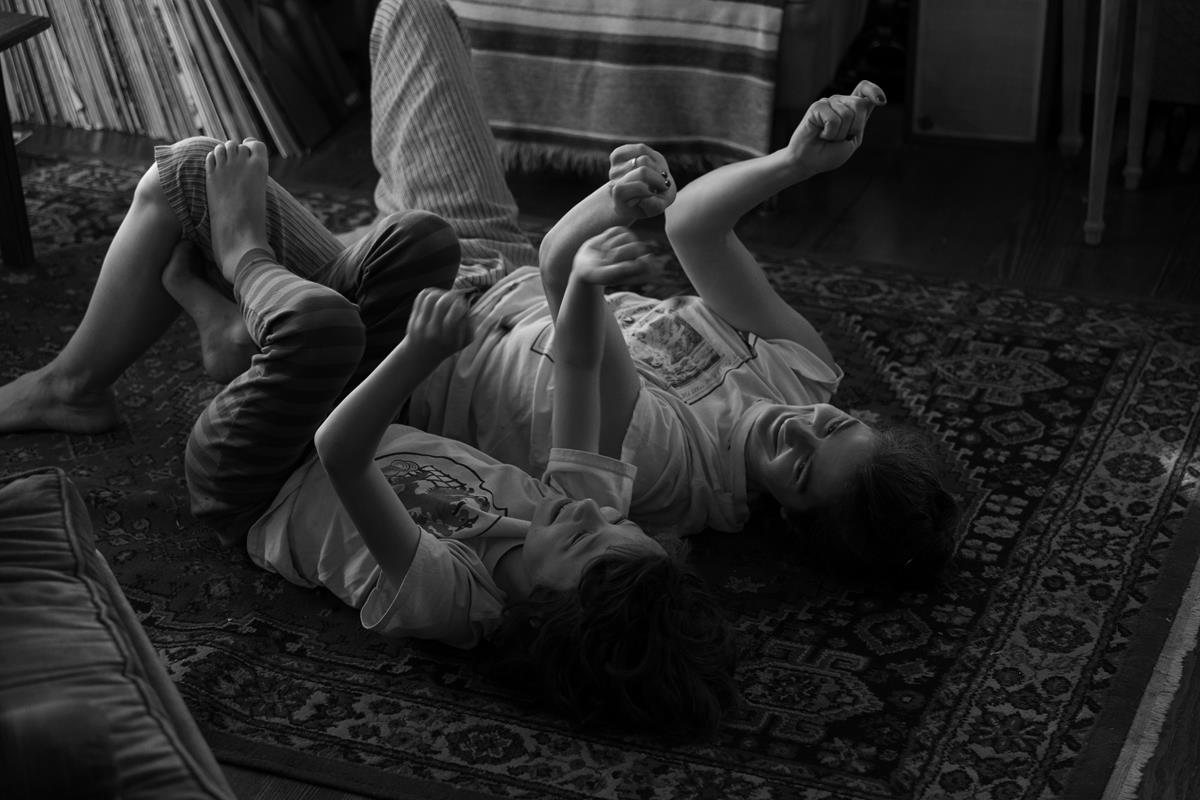 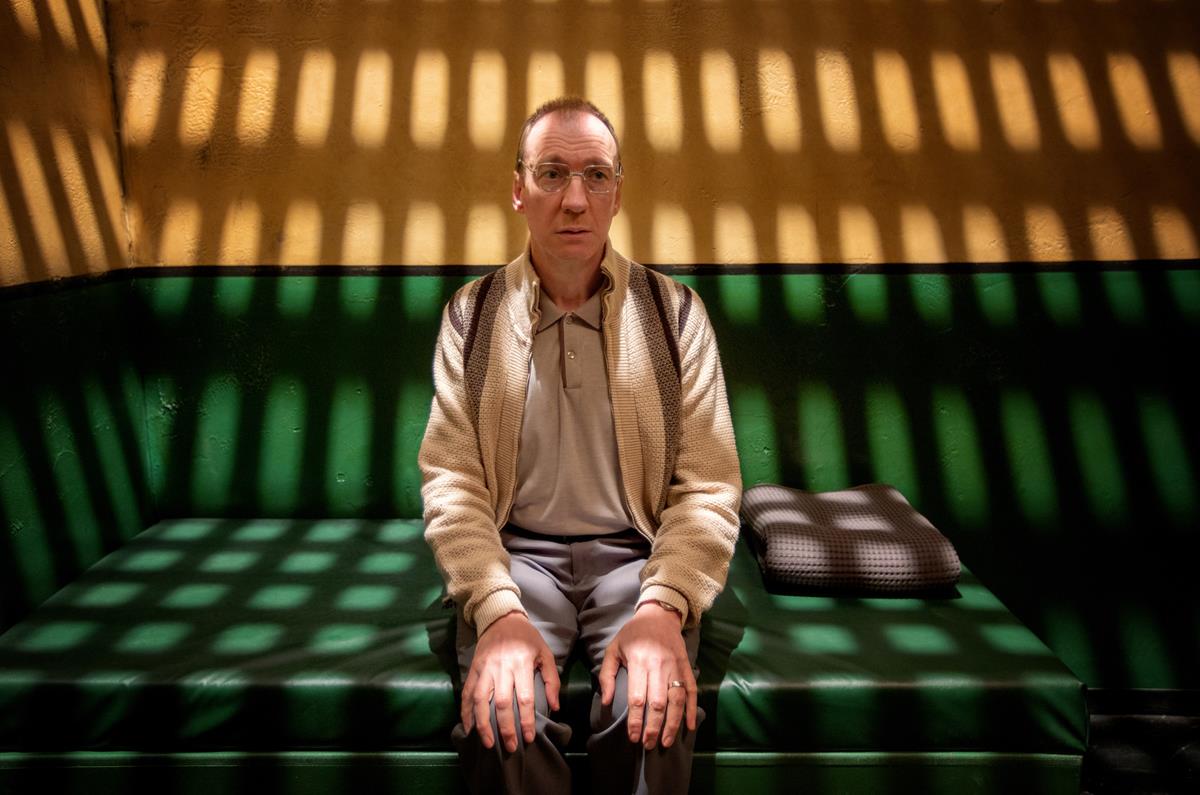 When Truth Is Way Stranger Than Fiction: How “Landscapers” Escapes Into Fantasy 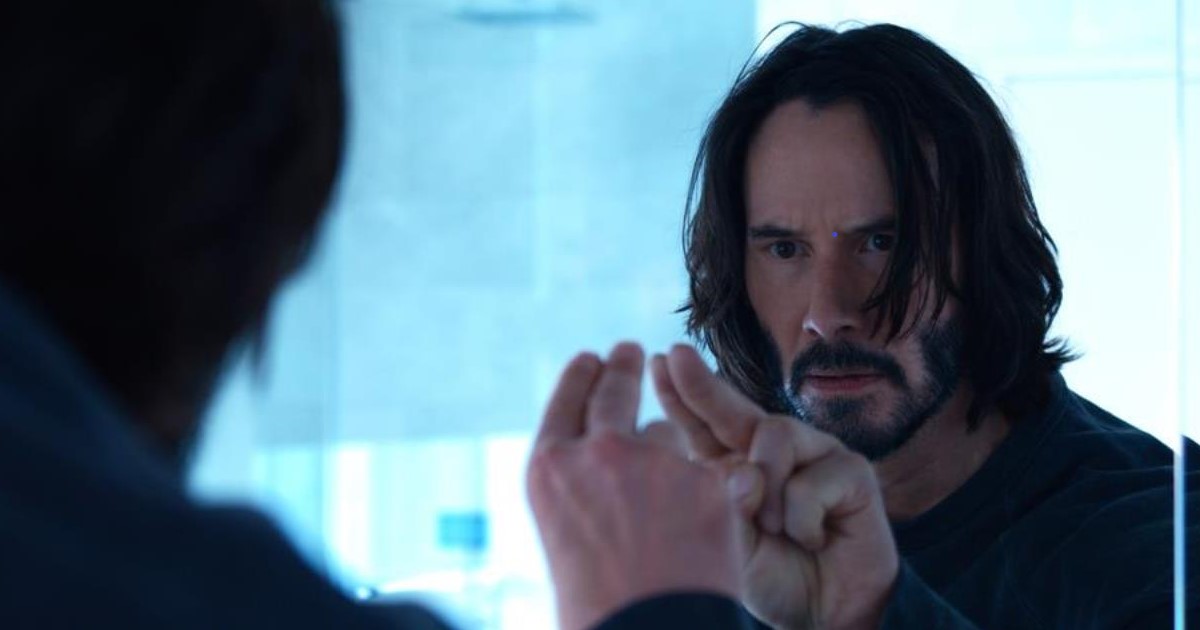 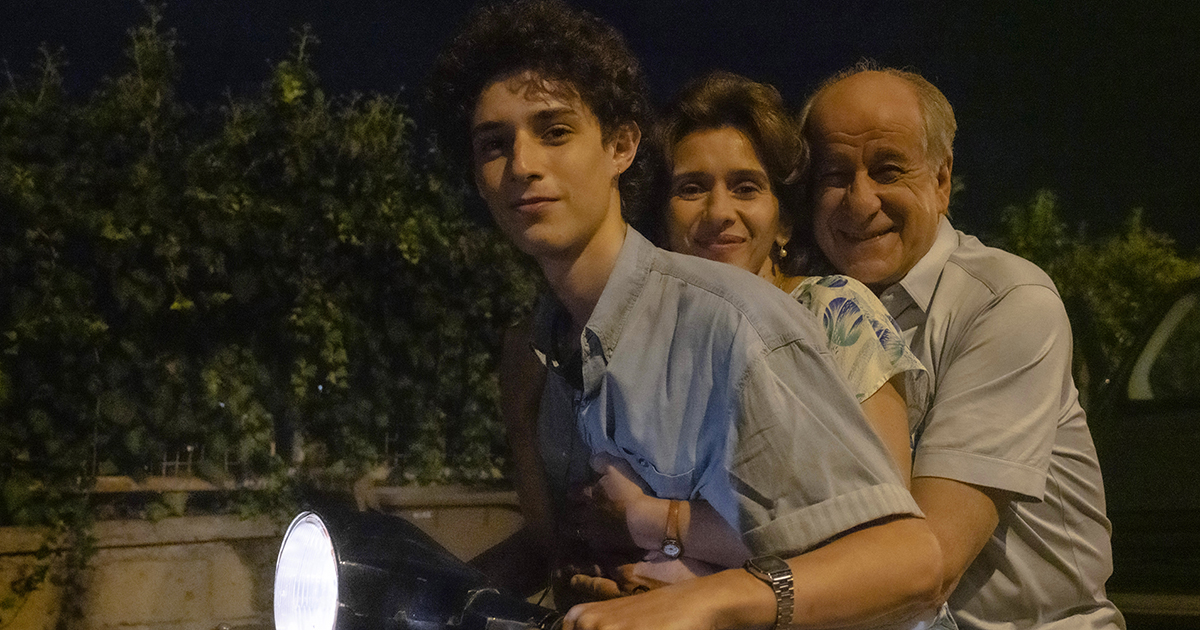 Amarcord: Paolo Sorrentino Remembers in “The Hand of God” 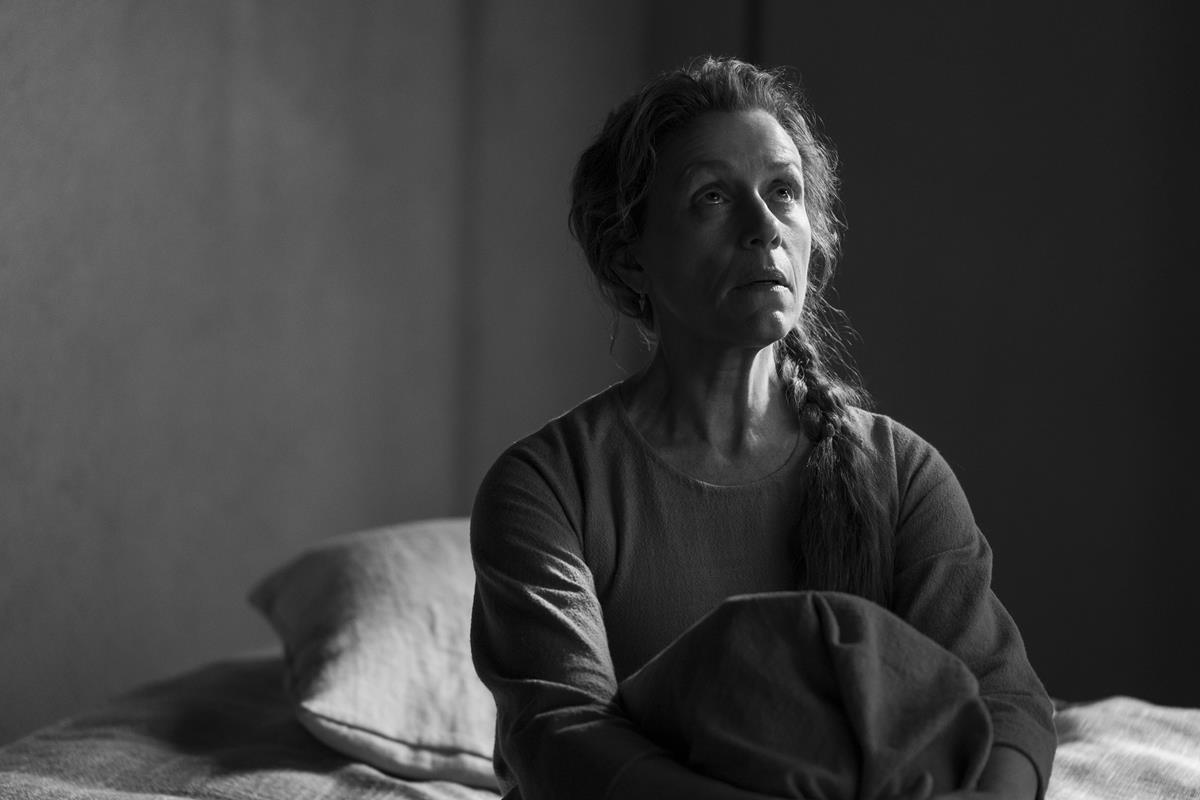 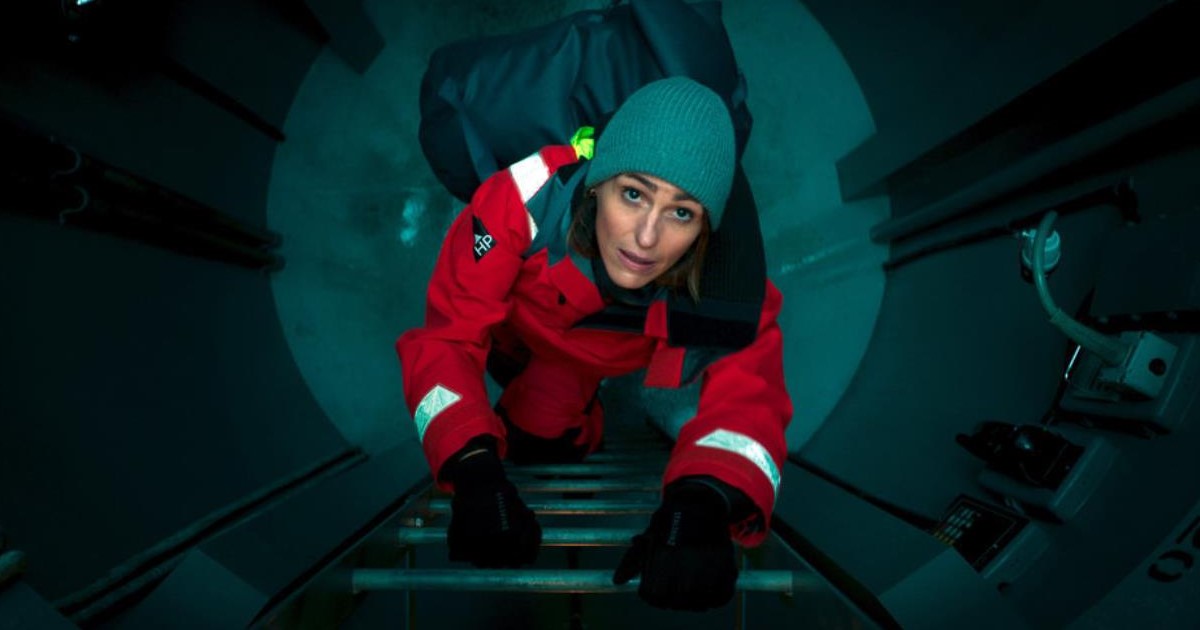 Tune in for interactive product demonstrations, unique networking opportunities and curated education. Gain fresh perspective with these high quality events that put you in the center of their design. 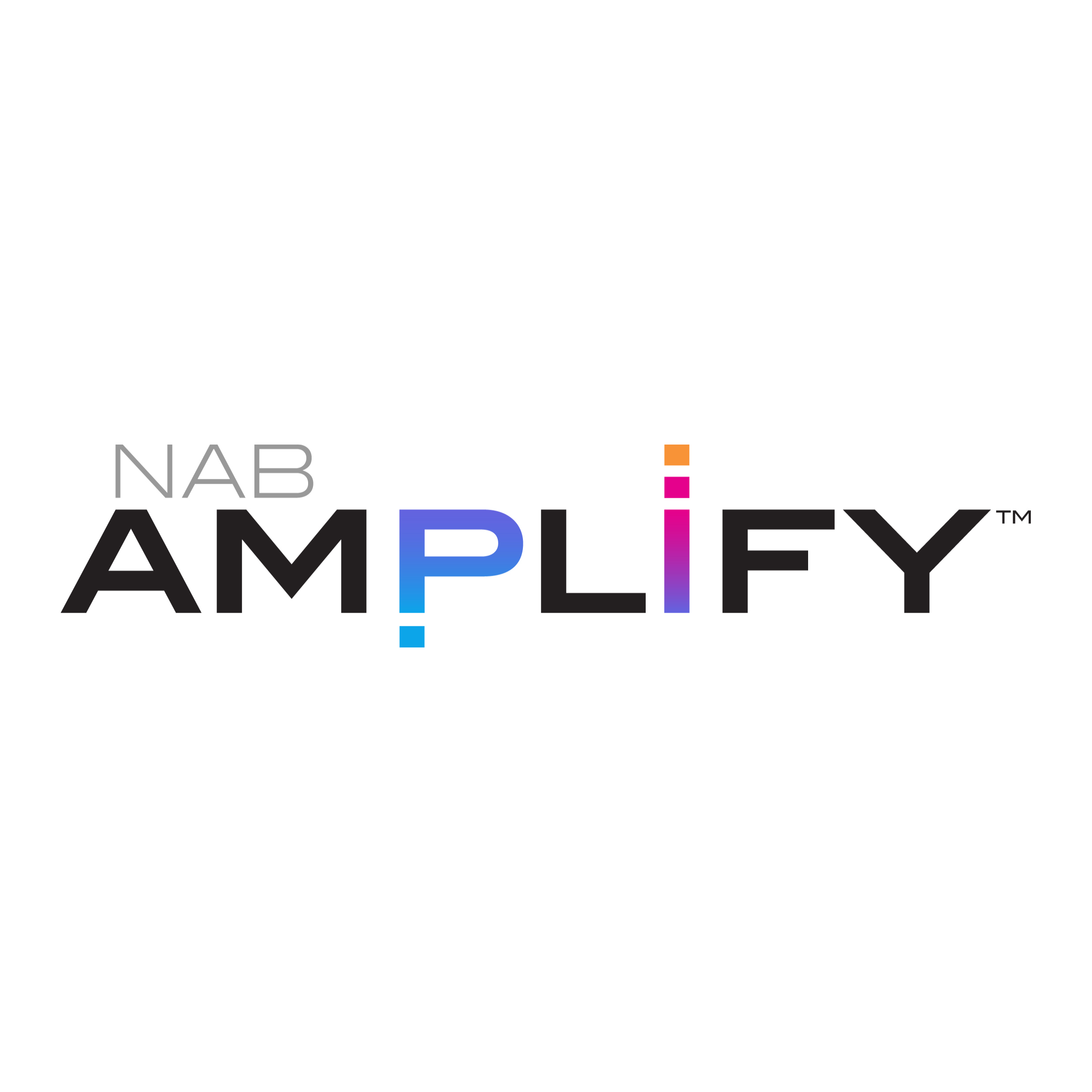